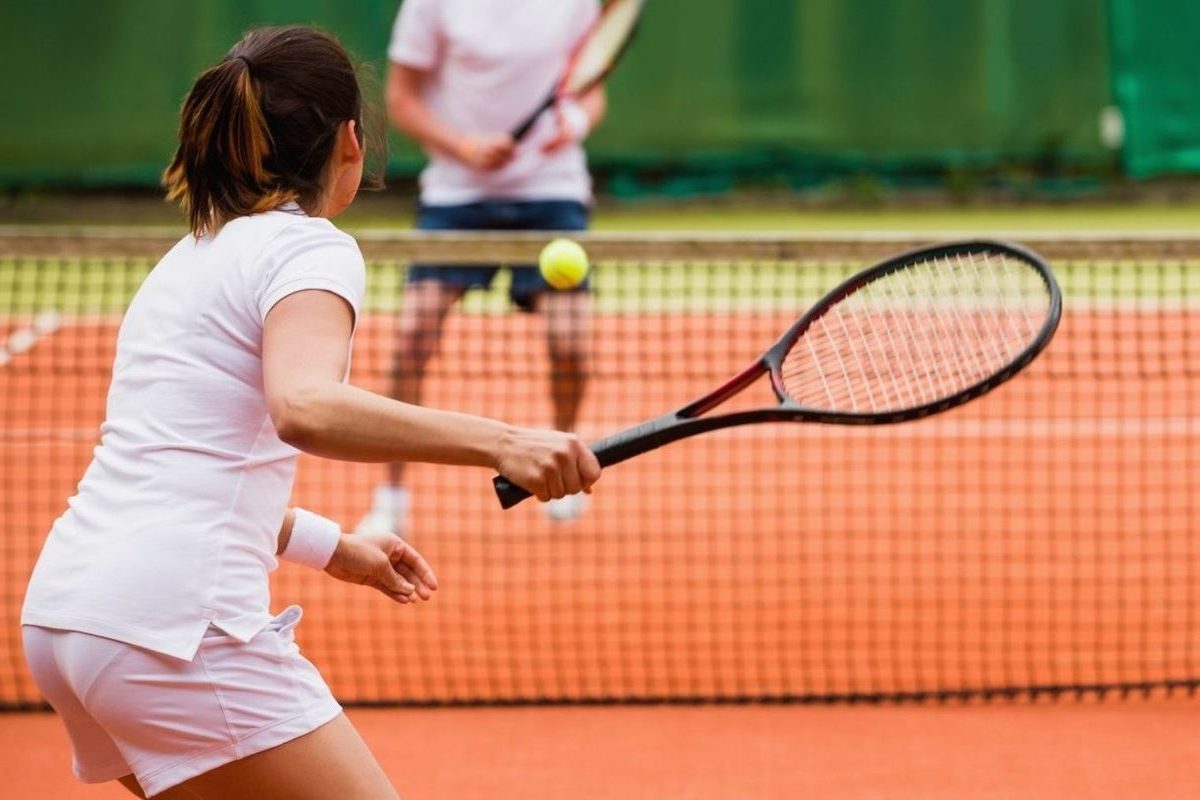 Buzz about tennis’s newest rising stars — like 15-year-old prodigy Coco Gauff, who beat Venus Williams at Wimbledon — can be so intimidating it can make their opponents play worse, according to new research from Duke University’s Fuqua School of Business.

A study of more than 117,000 pro tennis matches and more than 5 million observations in online amateur chess indicates that even when competitors are evenly matched, players perform worse against an opponent they know has been climbing in rank.

As players rise, they gather what social scientists call “status momentum,” said Hemant Kakkar, Ph.D., an assistant professor at Fuqua and author of the research appearing the week of Oct. 28 in the Proceedings of the National Academy of Sciences.

Kakkar said an opponent’s momentum is not just hype; a positive trend in an opponent’s ranking can be threatening for athletes, even for seasoned pros whose training often includes creating the right mental space for high-stakes match-ups.

“Our experiments suggest this is because people take the physical laws of momentum into their mental landscape,” Kakkar said. “For instance, they know a ball rolling downhill will keep rolling until someone applies a force to stop it. They do the same mental gymnastics or mental calculations about a competitor. They tend to think, yeah, this person will keep moving up. Because of this, they start feeling threatened and their performance tends to suffer.”

In tennis, for example, the researchers found that players committed more double faults when facing an opponent with status momentum. This type of unforced error suggests the player’s mental game was faltering, the researchers said.

This theory poses a counterpoint to the widely debated “hot hand” concept in sports psychology that suggests a player’s positive momentum can heighten his own performance — in other words, a basketball shooting guard experiences a psychological boost he makes a basket, and therefore is more likely to sink the next few shots.

In addition to analyzing chess and tennis results, the researchers tested their theory with more than 1,800 online research participants. Participants faced various competitive scenarios and took tests to measure how threatened they felt. Results showed they were more threatened by upwardly mobile opponents than by opponents with the same rank who lacked momentum.

Two tactics that many people already use in daily life measurably reduced participants’ threat levels when facing an opponent on a hot streak, the studies found.

People who practiced affirmations of their own skills and strengths before a potential matchup were less threatened, as were those who found a reason to doubt an opponent’s momentum.

“Once you present people with some kind of doubt to the veracity of the rankings, such as a clerical error that affected the rankings, that alleviates some of the adverse effect of the opponent’s momentum,” Kakkar said. “We are generally motivated to think more favorably about ourselves, so when given a reason to doubt others — even a slight one — we tend to think, maybe this person isn’t actually that good, and that can change how threatened we feel.”