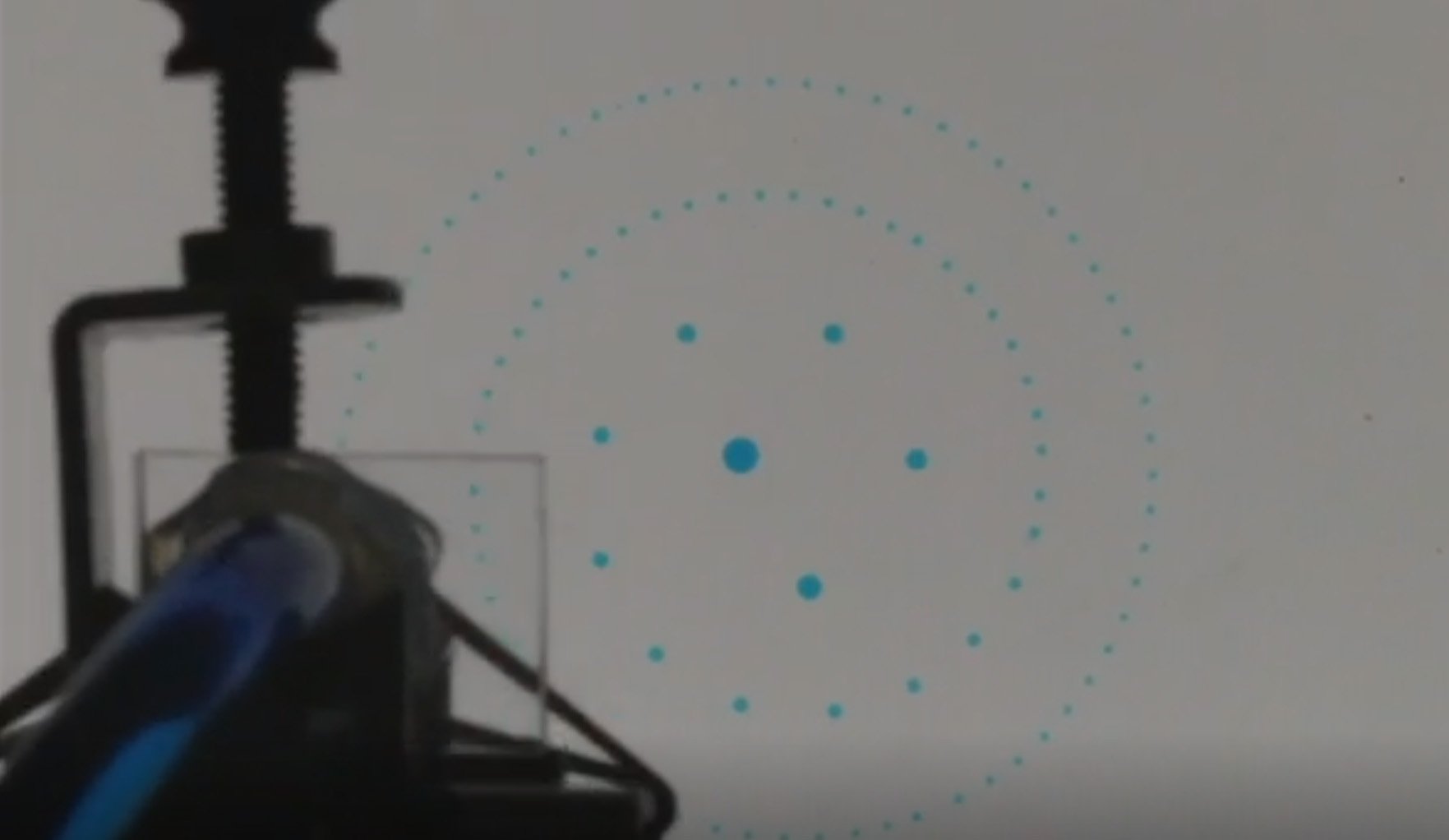 In a development offering great promise for additive manufacturing, Princeton University researchers have created a method to precisely create droplets using a jet of liquid. The technique allows manufacturers to quickly generate drops of material, finely control their size and locate them within a 3D space.

Although both 3D printers and traditional manufacturers already use droplets to carefully add material to their products, the new jet method offers greater flexibility and precision than standard techniques, the researchers said. For example, delivering droplets with jets allows for extremely small sizes and allows designers to change droplet sizes, shapes and dispersion, as well as patterns of droplets, on the fly.

“A key aspect is the simplicity of the method,” said Pierre-Thomas Brun, an assistant professor of chemical and biological engineering at Princeton and the lead researcher. “You draw something on the computer, and you can create it.”

In an article published Oct. 28 in the Proceedings of the National Academy of Sciences, the researchers describe how to control the dispersion of drops from a thin jet of liquid. They were able to inject calibrated droplets of glycerin into a liquid polymer to demonstrate placement over three dimensions – a key requirement for manufacturing. By curing the polymer, the researchers were able to affix the droplets in desired locations. Although the researchers used glycerin for the experiment, they said the method would work with a wide variety of substances commonly used in manufacturing and research.

The method is scalable and can be adjusted to work with a wide range of printing patterns, the researchers said. The jets can be controlled to disperse drops in lines or in sinusoidal wave patterns, creating flexibility in manufactured forms.

The researchers said that the technique could be applied to applications including the creation of biomedical scaffolding, acoustic materials and bio reactors as well as standard 3D manufacturing.

The researchers said the method also relieves designers of the need to constantly adjust and fine-tune their machines to create varied shapes and sizes. Because the mathematics controls the dispersion of the droplets, it is easy to make changes to fit a project’s requirements.

“Our approach is robust in the sense that all we do is draw the jet and the drops arrange themselves,” Brun said. “I think it is easier and maybe more versatile that current methods.”