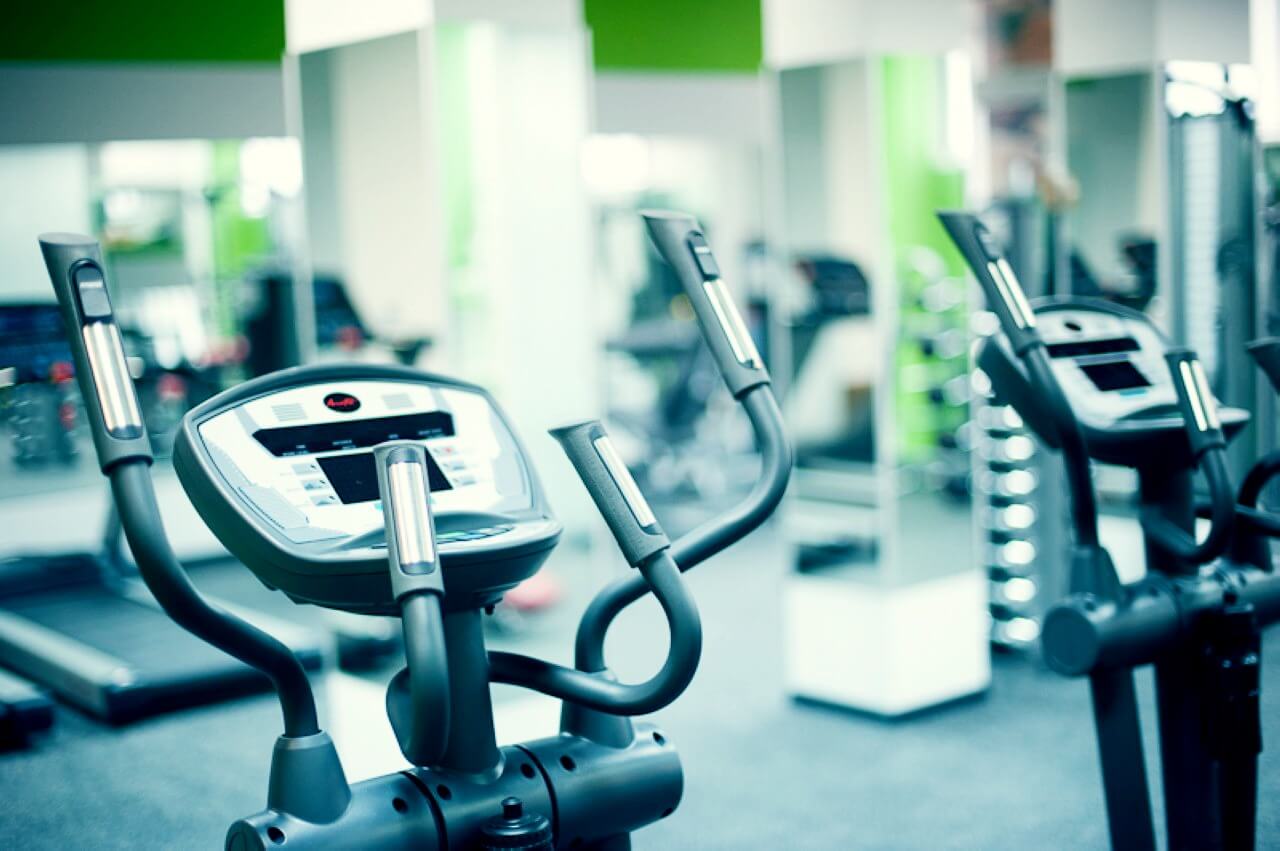 When it comes to inpatient treatment of a range of mental health and mood disorders – from anxiety and depression to schizophrenia, suicidality and acute psychotic episodes — a new study advocates for exercise, rather than psychotropic medications, as the primary prescription and method of intervention. Findings from the study reveal that physical exercise is so effective at alleviating patient symptoms that it could reduce patients’ time admitted to acute facilities and reliance on psychotropic medications.

“The general attitude of medicine is that you treat the primary problem first, and exercise was never considered to be a life or death treatment option. Now that we know it’s so effective, it can become as fundamental as pharmacological intervention,” explains David Tomasi, a lecturer at the University of Vermont, psychotherapist and inpatient psychiatry group therapist at the University of Vermont Medical Center and lead researcher of the study.

Practitioners at inpatient psychiatric facilities — often crowded, acute settings in which patients experience severe distress and discomfort — typically prescribe psychotropic medications first, rather than natural remedies like physical exercise, to alleviate patients’ symptoms such as anger, anxiety and depression. In fact, Tomasi estimates that only a handful of inpatient psychiatric hospitals in the U.S. provide psychotherapist-supported gym facilities exclusively for these patients. Instead, practitioners rely on classical psychotherapeutic and pharmacological frameworks to treat psychiatric symptoms, which they monitor to determine when a patient is ready to be discharged from the facility.

Tomasi, in collaboration with UVMMC’s Sheri Gates and Emily Reyns, built a gym exclusively for roughly 100 patients in the medical center’s inpatient psychiatry unit, and led and introduced 60-minute structured exercise and nutrition education programs into their treatment plans. The psychotherapists surveyed patients on their mood, self-esteem and self-image both before and after the exercise sessions to gauge the effects of exercise on psychiatric symptoms.

Patients reported lower levels of anger, anxiety and depression, higher self-esteem, and overall improved moods. Tomasi, Gates and Reyns found an average of 95 percent of patients reported that their moods improved after doing the structured exercises, while 63 percent of the patients reported being happy or very happy, as opposed to neutral, sad or very sad, after the exercises. An average of 91.8 of patients also reported that they were pleased with the way their bodies felt after doing the structured exercises.

“The fantastic thing about these results is that, if you’re in a psychotic state, you’re sort of limited with what you can do in terms of talk therapy or psychotherapy. It’s hard to receive a message through talk therapy in that state, whereas with exercise, you can use your body and not rely on emotional intelligence alone” explains Tomasi.

“The priority is to provide more natural strategies for the treatment of mood disorders, depression and anxiety,” he adds. “In practice, we hope that every psychiatric facility will include integrative therapies — in our case, exercise in particular — as the primary resource for their patients’ psycho-physical wellbeing.”