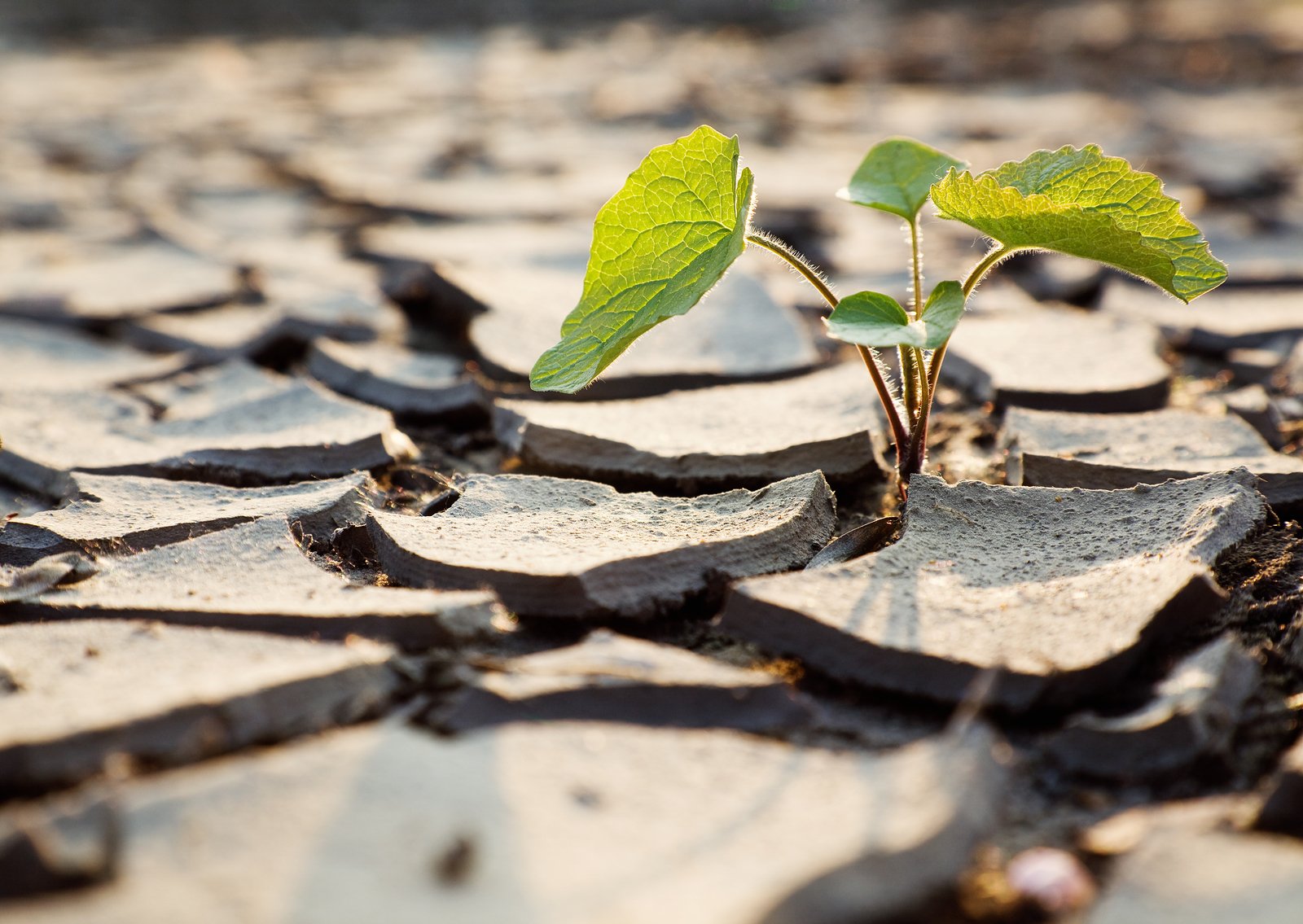 Governance in climate vulnerable countries will take decades to improve, substantially impeding the ability of nations to adapt to climate change and affecting billions of people globally, according to new research involving the University of East Anglia (UEA).

The authors have relied on the World Governance Indicators provided by the World Bank, which take into account multiple dimensions of governance such as political stability, government effectiveness, regulatory quality, rule of law and control of corruption.

Even under the most optimistic development scenarios, it will take until around 2050 to overcome weak governance globally, the study finds. Under pessimistic scenarios characterised by regional rivalry, more than three billion people would still be living in countries with weak governance conditions well beyond mid-century.

“Governance is a key ingredient of a country’s capacity to adapt to climate change,” explained Marina Andrijevic from Climate Analytics and lead author of the study. “For example, good governance is important for long-term planning, guidelines and regulations, and can be crucial for governments in successfully leveraging investments in adaptation projects. Conversely, a lack of transparency, high corruption or political instability could deprive a government of that much-needed finance.”

The numerous interventions a government can make to adapt to climate change – such as prioritising policies, mobilising resources, coordinating efforts and decision making – are processes often contingent on the efficacy of institutional mechanisms. The level of corruption within a government, for instance, will impact on its ability to deal with a climate-related disaster.

Co-author Dr Raya Muttarak of UEA’s School of International Development, and the Institute for Applied Systems Analysis (IIASA), said: “Since the climate of tomorrow will not meet the society of today, we need to include socio-demographic and economic components in forecasting future societies’ adaptive capacity. Whilst much work has been done on climate scenarios, the work that quantify and offers future outlook of the society like ours is scarce.”

The results not only have far-reaching implications for sustainable development, but they also link directly to the immediate need to adapt to the impacts of climate change, in particular in the most vulnerable countries. This new understanding of the possible pathways of governance and the resulting adaptive capacity will contribute to more realistic assessments of how the world may be able to cope with the impacts of climate change in the future.

Carl-Friedrich Schleussner, of Climate Analytics and Humboldt University, a co-author of the study, said: “We tend to treat climate change adaptation as something that we can just switch on and then we’re fine. But our study shows that it is more complicated than that and that building adaptive capacity in many regions of the world will take a long time.”

On the upside, the study shows that countries characterised by very weak governance have a near-term rate of improvement of up to five times faster under the most optimistic scenarios than they do under the worst.

“There is a window of opportunity to eradicate the lowest levels of governance in the near term and get the world on a pathway towards achieving the United Nations Sustainable Development Goals,” said Jesus Crespo Cuaresma from the Vienna University of Economics and Business (WU) and IIASA, who also contributed to the study. “This is of paramount importance also to enable those nations, many of which are located in climate vulnerable regions, to adapt to climate change.”