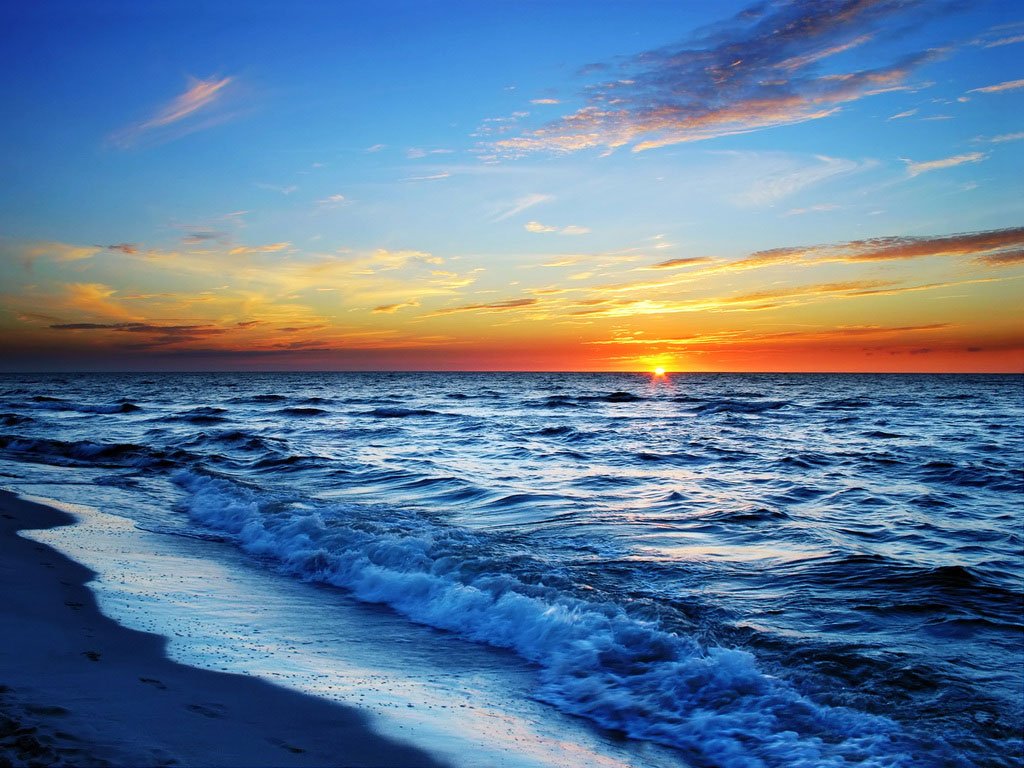 Common toxins in the ocean will become even more toxic in the future, threatening marine life and even humans, new research reveals. Two of these toxins – saxitoxin and tetrodotoxin – are used by a variety of species, for example puffer fish or blue-ringed octopuses, to attract mates, ward off predators and kill prey. The research is published today in Nature Climate Change.

Saxitoxin is also released in high concentrations into the marine environment during harmful algal blooms, from where it can accumulate in the marine food chain, for example in shellfish. Consuming such shellfish can cause a condition called “paralytic shellfish poisoning”, which may be fatal to humans.

An international team of experts led by the University of Hull has discovered that ocean acidification will cause these toxins to become up to 35% more toxic.

Christina Roggatz, lead author from the Energy and Environment Institute at the University of Hull, says: “This research reveals a new dimension of climate change effects. We calculated the toxicity of these two key molecules in both, current and end-of-the-century conditions, using the latest IPCC predictions for future pH levels and ocean temperatures. We found a substantial increase of their toxic forms.”

Whilst harmful algae will benefit from these increased levels of toxicity, most marine life will be negatively affected.

Katharina Wollenberg Valero, who researches adaptation to changing environments at the University of Hull, worked with Christina and Adam Algar, an ecologist from the University of Nottingham, worked to compile a global toxicity map.

Katharina said: “Future oceans won’t just be uniformly warmer and more acidic – there is extensive local variation. We have now compiled a global map of where exactly toxicity will increase. This map highlights several hotspots, which are also areas where algal blooms themselves are becoming more common. We especially need to watch the Great Barrier Reef and the Solomon Sea, the Mid Atlantic Ridge, both American coasts, and the Barents and Bering Seas.”

This shellfish is an important source of food for many animals including birds, sea otters, sea lions, but also for the people from local native tribes.

For humans, paralytic shellfish poisoning can mean partial paralysis or death. The toxin shuts down nerves and muscles and people can do very little to prevent that.

Since May 2014, no clams sampled around Sand Point (Alaska) have been within safe levels for human consumption.

Christina said: “If our research can help shape policy and provide local guidance to people in impacted areas like Alaska, then that’s something we can take forward for a number of locations and other toxins. In this study, we have constructed a useful tool to pinpoint and predict affected areas and help futureproof against such previously unknown issues that may arise through climate change.”