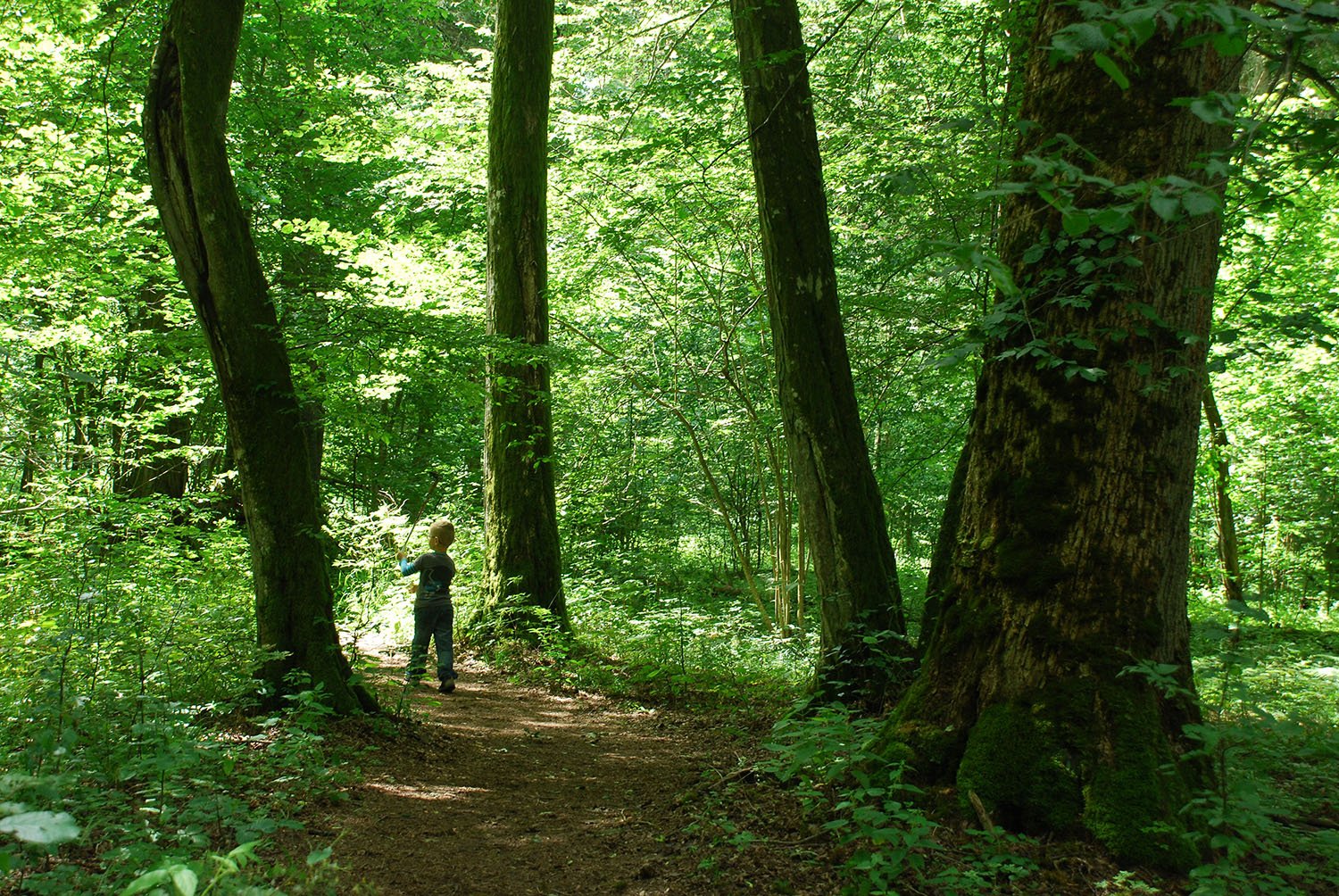 A new study published today in Nature Sustainability exemplifies the breadth of ways in which biodiversity can contribute to achievement of all 17 Sustainable Development Goals (SDGs) and thereby help to underpin sustainable development.

“People benefit from biodiversity in so many ways that are under-appreciated or ignored” says Associate Professor Malgorzata Blicharska, the study’s co-lead author from the Natural Resources and Sustainable Development Programme at Uppsala University. “For example, a diversity of pollinators ensures crop pollination and a third of global food production is dependent on them, microorganisms contribute to waste management, and many species have inspired people to develop new products and ways of doing things”.

The authors note that despite biodiversity’s wide-ranging benefits for people, it continues to decline at an alarming rate. Richard Smithers, the study’s other co-lead author from Ricardo Energy & Environment warns that “we are currently fulfilling our wants and desires in ways that mean future generations will be unable to meet their basic needs”.

The study highlights that complex links between biodiversity and sustainable development may not only lead to them being overlooked but also to well-intended but misguided actions. For instance, in comparison with developing countries, many developed countries thrive economically despite having less biodiversity. Yet this paradox can be explained when one realises that such countries often sustain their development by benefiting from degradation of less-developed countries’ biodiversity. For example, the UK was the world’s second largest net importer of forest products in 2015.

“Such coupling of socioeconomic and environmental interactions”, says Malgorzata Blicharska, “means that national, transboundary and international actions are needed to sustain biodiversity and development globally.”

“We hope that increasing people’s awareness of biodiversity’s many contributions to sustainable development will encourage policymakers at all levels to mainstream biodiversity considerations across a broad range of development sectors”, says Richard Smithers, “and thereby halt and reverse biodiversity loss”. The authors note that if it continues unchecked, future generations are unlikely to forgive how we have destroyed biodiversity and compromised their lives.