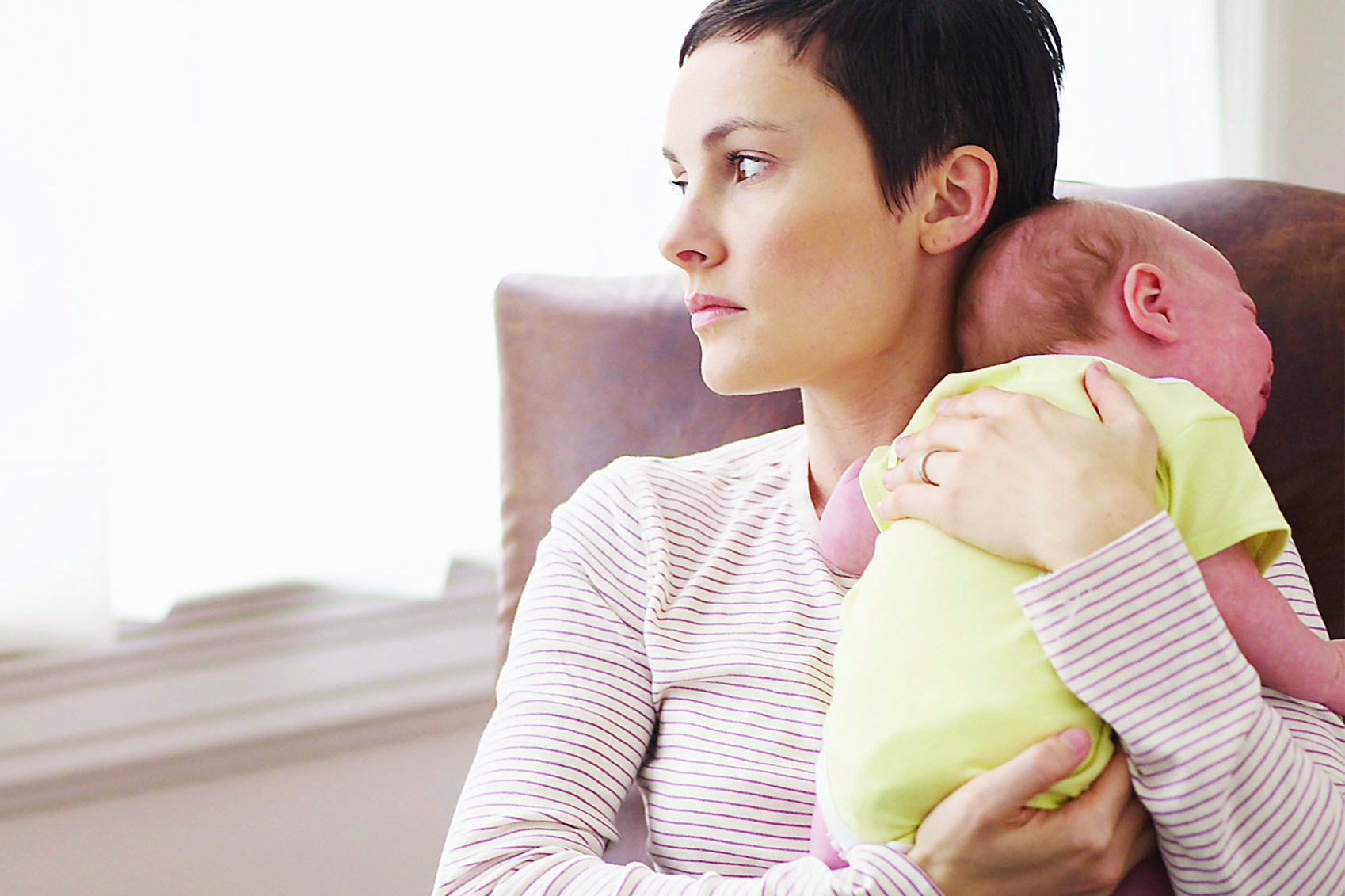 The three trimesters of pregnancy are filled with doctor’s appointments, preparations and careful surveillance of the health of both mom and baby. However, in the months after their baby is born, known as the fourth trimester, priorities often shift for new moms, and their own health can fall to the bottom of their to-do lists. A new national survey by Orlando Health found more than a quarter of mothers did not have a plan to manage their health after giving birth, while more than 40 percent say they felt anxious, overwhelmed or depressed.

“The fourth trimester can be difficult and overwhelming for women as their bodies go through physical and emotional changes, and this time deserves the same support and attention as the first three trimesters,” said Megan Gray, MD, an OB/GYN at Orlando Health Winnie Palmer Hospital for Women & Babies. “Seeing your doctor within a few weeks of delivery and sharing any concerns is critical to getting the care and treatment you need.”

Additional findings from the survey include:

Gray says focusing on their own health may seem nearly impossible for new moms with a newborn at home, but in order to take the best care of their babies, moms have to make time to take care of themselves. Seeing their OB/GYN can help identify and treat common issues like abnormal bleeding, trouble breastfeeding and postpartum anxiety. “Just talking through some of the things they’re going through can help women realize that they’re not alone and that what they’re feeling is okay,” said Gray. “Asking for help will ultimately make you a better mom.”

It took Rachael Kobb some time to realize that. She says she felt unprepared for just how difficult those first months would be after having her son. “I thought everything would come more naturally, but it was so much harder than I expected. Women have been raising babies forever, and I felt selfish for feeling like I couldn’t handle it,” she said.

Rachael struggled to breastfeed and began to experience postpartum anxiety.

“I felt very lonely, but I didn’t know how to ask for help,” she said.

“When I finally did see my doctor, it was a huge relief to be reassured that what I felt was normal and that it was going to get better.”

The best treatment Rachael has found for her anxiety is simply carving out some time for herself. “Whether it’s just reading a book or taking a walk, it’s so important to have that time,” she said. “It was also really helpful to reach out and find other moms who were going through the same thing.”

Gray says Rachael’s experience is extremely common, and she’s working to educate more women during pregnancy on what to expect during the fourth trimester. “You may feel out of control, and you are. Not every woman is able to breastfeed; your baby may not sleep at exactly the same time every day or drink the exact same amount of milk at each feeding, and that’s okay,” said Gray. “There is no perfect mom out there, and taking some of that pressure off yourself will help you be the best mom you can be and help you better experience the many joys of motherhood.”

Gray says more physicians, midwives and healthcare providers should make the fourth trimester a standard part of prenatal education. Having support and a plan in place before their baby arrives will help them make postpartum care a priority.