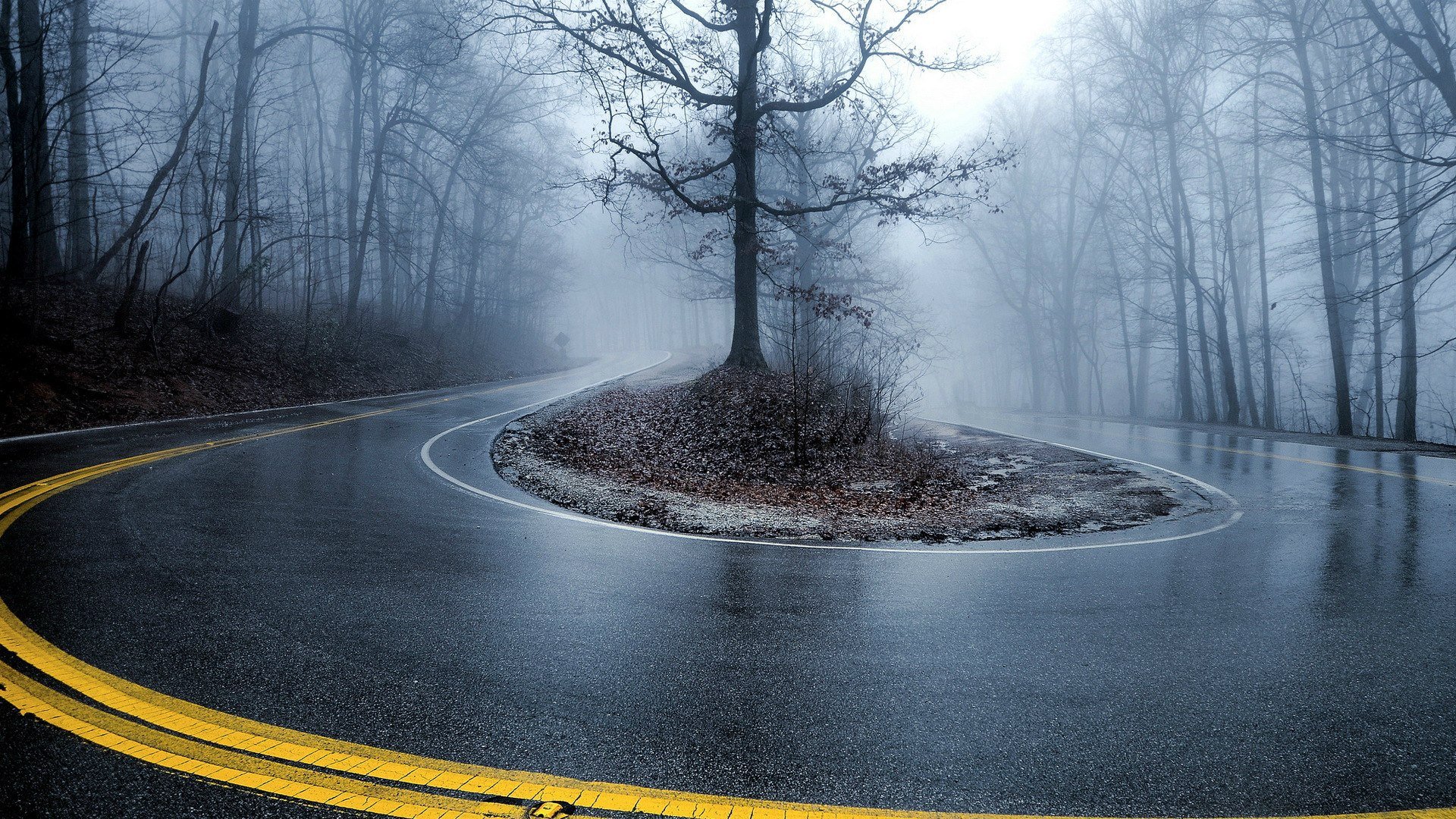 As more rain falls on a warming planet, a new computer model shows that it may not take a downpour to cause widespread disruption of road networks. The model combined data on road networks with the hills and valleys of topography to reveal “tipping points” at which even small localized increases in rain cause widespread road outages.

The findings, which were tested using data from the impact of Hurricane Harvey on the Houston area, were published today in Nature Communications.

“To prepare for climate change, we have to know where flooding leads to the biggest disruptions in transportation routes. Network science typically points to the biggest interactions, or the most heavily traveled routes. That’s not what we see here,” said Jianxi Gao, an assistant professor of computer science at Rensselaer Polytechnic Institute, and lead author of the study.

“A little bit of flood-induced damage can cause abrupt widespread failures.”

Gao, a network scientist, worked with environmental scientists at Beijing Normal University and a physicist at Boston University to reconcile traditional network science models that predict how specific disruptions impact a road network with environmental science models that predict how topography influences flooding. Traditional network science predicts continuous levels of damage, in which case knocking out minor roads or intersections would cause only minor damage to the network. But because of how water flows over land, adding topographical information yields a more accurate prediction.

In Florida, an increase from 30mm to 35mm of rainfall knocked out 50 percent of the road network. And in New York, Gao found that runoff greater than 45mm isolated the northeastern part of the state from the interior of the United States.

“We cracked the data. Hurricane Harvey caused some of the most extensive road outages in U.S. history, and our model predicted that damage,” Gao said. “Adding 3D information causes more unusual failure patterns than we expected, but now we have developed the mathematical equations to predict those patterns.”