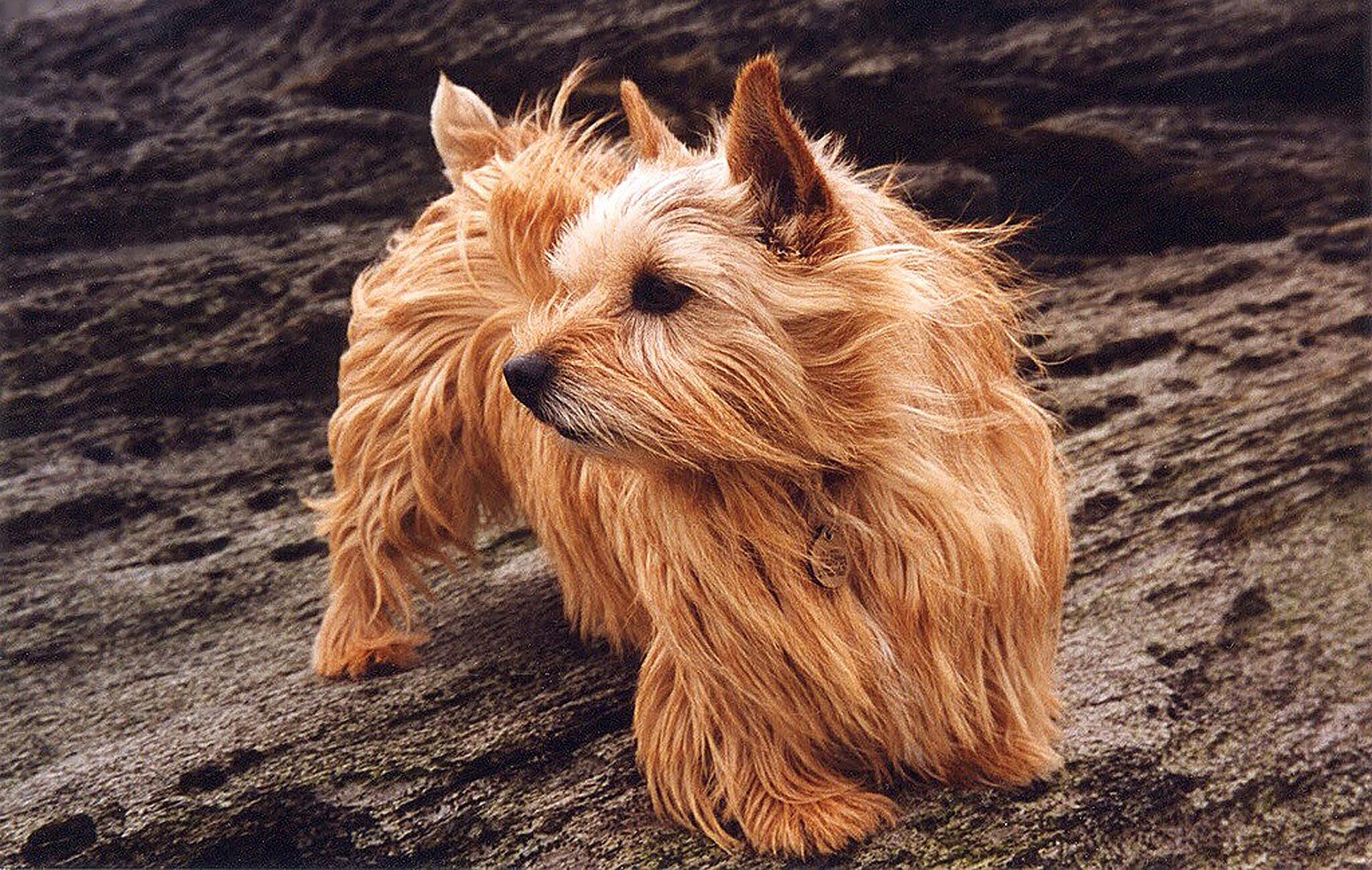 The discovery of a new mutation associated with breathing difficulties in popular dog breeds suggests that shortened skulls causing flat faces is not the only factor that contributes to the condition, but that swelling around the airways from edema may also play a role. Jeffrey Schoenebeck of the University of Edinburgh and colleagues report these findings in a new study published 9th May in PLOS Genetics.

The flat faces of brachycephalic breeds, like French and English bulldogs, are immensely charming, but they also make the dogs more likely to develop a serious respiratory disease called Brachycephalic Obstructive Airway Syndrome (BOAS). Strangely, Norwich terriers can suffer from a similar breathing problem, called Upper Airway Syndrome (UAS), even though they don’t have a flat face. The team, led by the University of Edinburgh’s Royal (Dick) School of Veterinary Studies, attempted to identify genetic variations linked to these breathing problems that were unrelated to having a shortened skull. They examined and scored the airways of more than 400 Norwich terriers and performed a genome-wide association study to find genes linked to UAS. Their analysis pointed to a mutation in the ADAMTS3 gene, which they discovered is also found in French and English bulldogs. Furthermore, previous studies have linked mutations in the ADAMTS3 gene to edema, which causes swelling from fluid retention, and is a common characteristic in the airways of Norwich terriers with UAS, and bulldogs with BOAS.

The study presents a new way of looking at these respiratory diseases in dogs, where fluid retention in the tissue that lines the airways makes it more likely that dogs with the mutation will develop breathing obstructions. “We conclude that there are additional genetic risk factors, that if inherited, will likely lead to airway disease in dogs regardless of their face shape,” stated author Jeffrey Schoenebeck. “The challenge ahead is to integrate these ideas, and implement sensible breeding practices and treatments that consider various health risks including those presented by the mutation of ADAMTS3.”

If scientists develop a test for this mutation, then dog breeders can develop better breeding practices to avoid passing on the faulty gene. Additionally, screening for the mutation may help veterinarians identify dogs which are at risk of UAS, and in particular identify the dogs at risk of swelling of their airways after surgical treatment, which is a common, life-threatening post-operative complication.