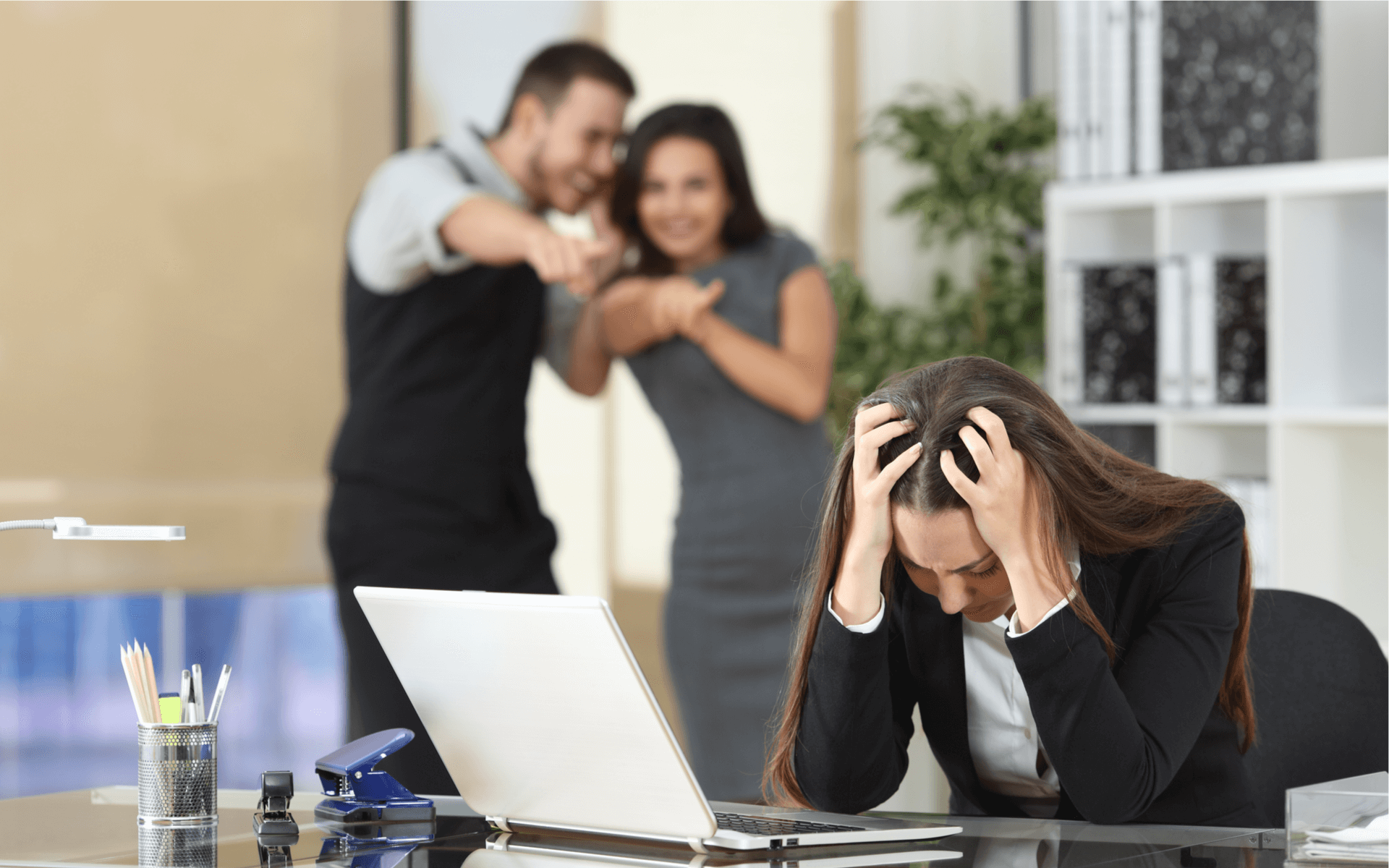 The study, led by the University of East Anglia (UEA) in collaboration with Uninettuno Telematic International University in Italy, found that in some cases this is characterised by a lack of problem solving and high avoidance coping strategies. For example, drinking alcohol when having a problem, experiencing very frequent negative emotions, such as anger, fear and sadness, and high work ‘moral disengagement’, which refers to the way individuals rationalise their actions and absolve themselves of responsibility for the consequences.

Bullying is one of the major occupational stresses for employees and the effects can compromise their development and health, as well as interfere with the achievement of both personal and professional goals.

It is usually differentiated as work-related and personal-related bullying. The former refers to bullying affecting workload – for example removing responsibility – and work processes, such as attacks on someone’s professional status. The latter refers to both indirect – for example exclusion and isolation – and direct negative behaviour, such as physical abuse.

While previous research has shown a link between being the target of bullying and behavioral problems, for the first time this study identified different configurations of victims by considering not only exposure to and types of bullying, but also health problems and bad behaviour.

The study also examined how these groups differ in terms of negative emotions experienced in relation to work, coping strategies, and moral disengagement.

Published in the journal Personality and Individual Differences, the study was led by Dr Roberta Fida, a senior lecturer in work psychology at UEA’s Norwich Business School. She said: “Overall, our results show the need to consider not only exposure to and types of bullying but also their associated consequences. In particular, the findings highlight that victimisation is associated not only with health problems but also with a greater likelihood of not behaving in line with the expected social and organisational norms.

“The greater the intensity of bullying and the more the exposure to different types of bullying, the higher the likelihood of engaging in counterproductive workplace behaviour. Furthermore, the results show that health-related symptoms are not always associated with experiences of bullying. Indeed, while those experiencing limited work-related bullying did not report health problems, those who were not bullied but misbehaved did.”

The authors say the importance of emotions needs to be considered in HR and management intervention policies.

“Despite the evidence recognising the relevance of emotions when dealing with workplace aggression, this is rarely incorporated into guidelines,” said Dr Fida.

“In addition, it is essential to also promote behavioural regulation strategies to reduce moral disengagement, as well as negative compensating behaviour, such as drinking more alcohol and taking more risks. Its role in allowing ‘otherwise good’ people to freely engage in conduct they would generally consider wrong is further confirmed in this study.”

The researchers asked 1019 Italian employees about their experiences of workplace bullying, counterproductive behaviour and health symptoms. They were also asked about their coping strategies, negative emotions experienced at work and moral disengagement.

Five groups were identified, one of which includes victims who are the target of work-related bullying and frequently exposed to personal-related bullying, who experience high health problems and misbehaviour (4.4% of the sample).

Another group experience work-related bullying but less frequent personal-related bullying, and show lower health problems and misbehaviour (9.6%). Although they generally use problem-solving strategies, they tend to be overwhelmed by the negative emotions they experience and are not able to control them. They also have a tendency to morally disengage.

A fourth group includes those who are not bullied, but have high health-related symptoms and some misbehaviour (23.9%). The last group identified are not exposed to any bullying, have no health symptoms or behavioral problems (39.9%).

Examination of the groups in relation to individual dimensions highlighted the pivotal role of negative emotions and emotional regulation, independently from exposure to workplace bullying. In more severe cases, moral disengagement and compensatory behaviour play an equally important role, suggesting the weakening of individuals’ ability to regulate their behaviour.