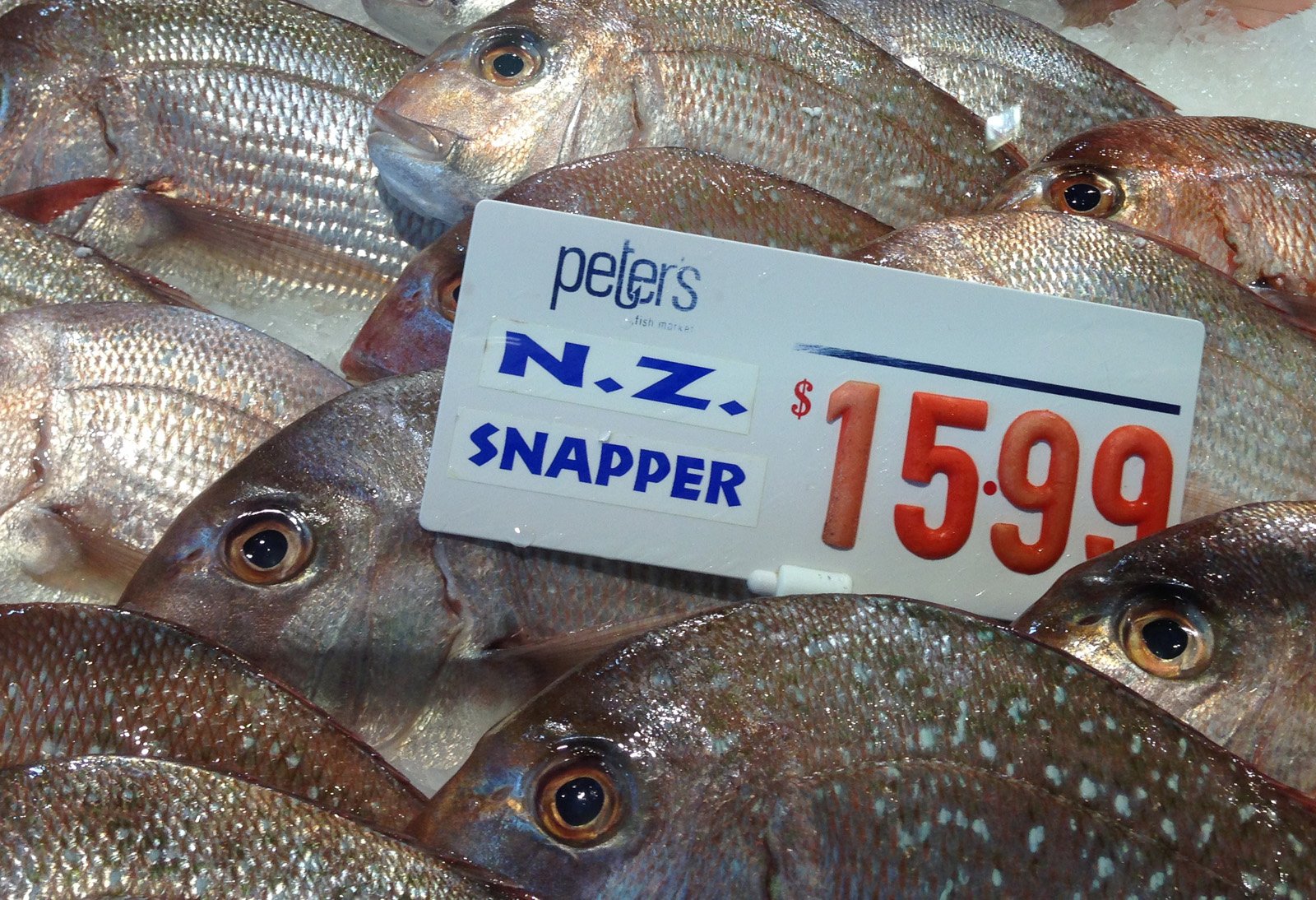 Published in the journal Proceedings of the National Academy of Sciences, the study by researchers from the University of Tasmania and CSIRO found the global fishing fleet grew from 1.7 million vessels in 1950 to 3.7 million in 2015.

However, despite better technology and increased motorisation, modern fishing vessels take only one fifth of the catch per unit of effort (CPUE) that the 1950s fishing fleet achieved.

IMAS and CMS PhD student Yannick Rousseau, who led the study, said the findings reflect growing pressure on marine resources and a fall in the abundance of fish.

“What we have seen over the last 65 years is more and more fishing vessels chasing fewer fish,” Mr Rousseau said.

“Since 1950 a dramatic increase in the size of the fishing fleet in Asia has more than off-setting small declines in North America and Western Europe.

“Most of the increase in vessel numbers has been in motorised fishing boats, a change from the unpowered ‘artisanal’ fishing vessels that once characterised Asian and African fishing fleets.

“But, despite its advanced technology and increased numbers, the modern motorised fleet is having to work much harder to catch fewer fish,” he said.

Mr Rousseau said fisheries scientists use a measure of catch per unit of effort (CPUE) to assess fisheries management and the well-being of fish stocks.

“CPUE reflects how many fish are caught for the amount of effort expended, such as during a day’s fishing, and this measure paints a dark picture of the state of the ocean’s resources.

“In recent years a sharp drop in CPUE in Southeast Asia, Latin America and the Southern Mediterranean indicates their fisheries expanded at a much faster rate than fish stocks could support.”

The study found that in developed countries such as Australia more effective fisheries management and a sharp fall in the size of the fishing fleet over the last decade has led to a recent stabilisation of CPUE.

“However, on current worldwide trends we can expect to see a further one-million vessels on the water by mid-century and the average engine power of the global fleet continues to increase,” Mr Rousseau said.

“These changes will further challenge the sustainable use of fisheries resources in coming years.

“This is a particular concern for populations in regions such as Southeast Asia, where a high proportion of people rely on fish for sustenance.