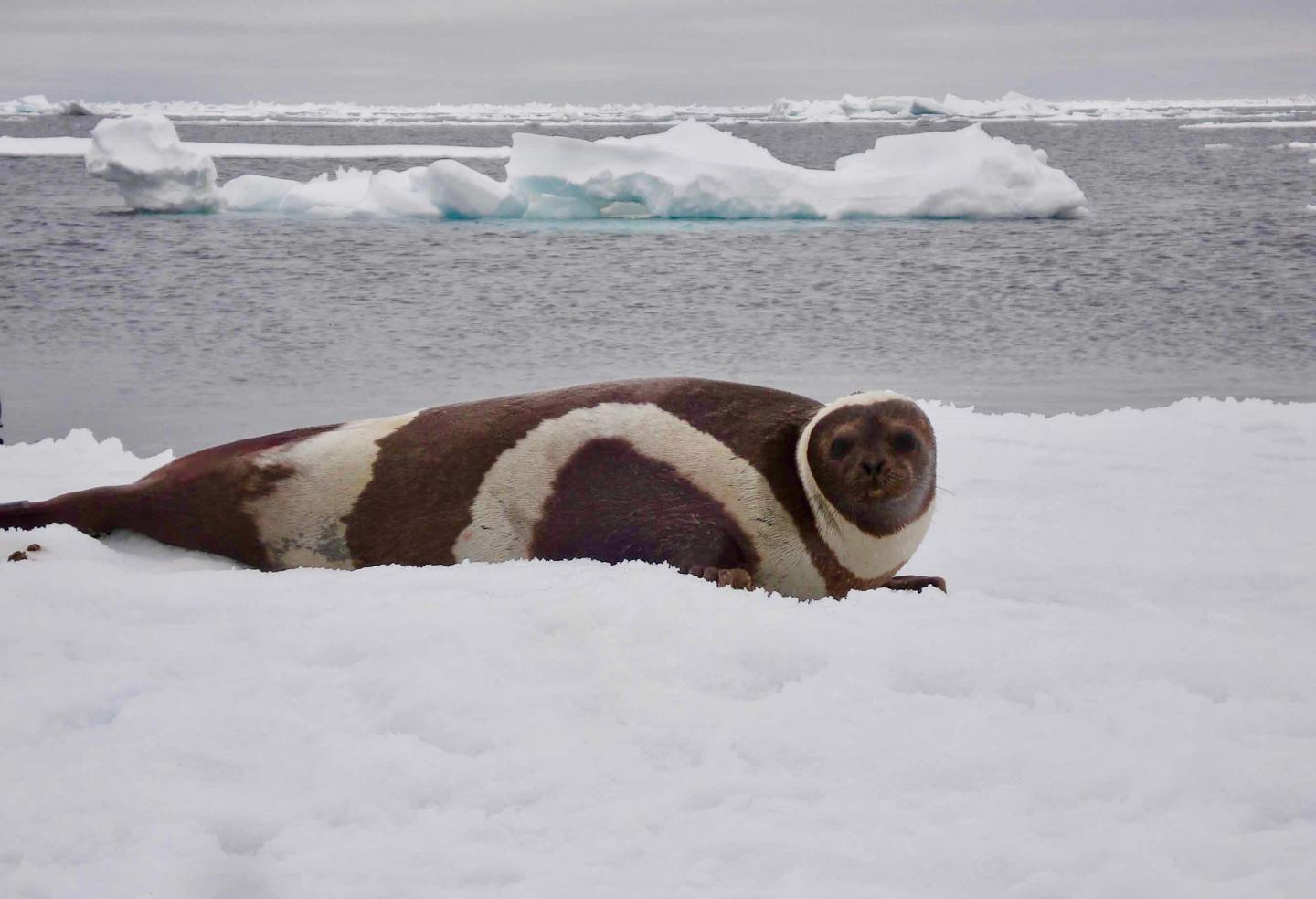 Scientists have linked the decline in Arctic sea ice to the emergence of a deadly virus that could threaten marine mammals in the North Pacific, according to a study from the University of California, Davis.

Phocine distemper virus (PDV), a pathogen responsible for killing thousands of European harbor seals in the North Atlantic in 2002, was identified in northern sea otters in Alaska in 2004, raising questions about when and how the virus reached them.

The 15-year study, published today in the journal Scientific Reports, highlights how the radical reshaping of historic sea ice may have opened pathways for contact between Arctic and sub-Arctic seals that was previously impossible. This allowed for the virus’ introduction into the Northern Pacific Ocean.

“The loss of sea ice is leading marine wildlife to seek and forage in new habitats and removing that physical barrier, allowing for new pathways for them to move,” said corresponding author Tracey Goldstein, associate director of the One Health Institute at the UC Davis School of Veterinary Medicine. “As animals move and come in contact with other species, they carry opportunities to introduce and transmit new infectious disease, with potentially devastating impacts.”

As ice melts, a virus on the move

The authors identified widespread infection and exposure to the virus across the North Pacific Ocean beginning in 2003, with a second peak of exposure and infection in 2009. These peaks coincided with reductions in Arctic sea ice extent.

“As sea ice continues its melting trend, the opportunities for this virus and other pathogens to cross between North Atlantic and North Pacific marine mammals may become more common,” said first author Elizabeth VanWormer, a postdoctoral researcher at UC Davis during the study and currently an assistant professor at the University of Nebraska, Lincoln. “This study highlights the need to understand PDV transmission and the potential for outbreaks in sensitive species within this rapidly changing environment.”