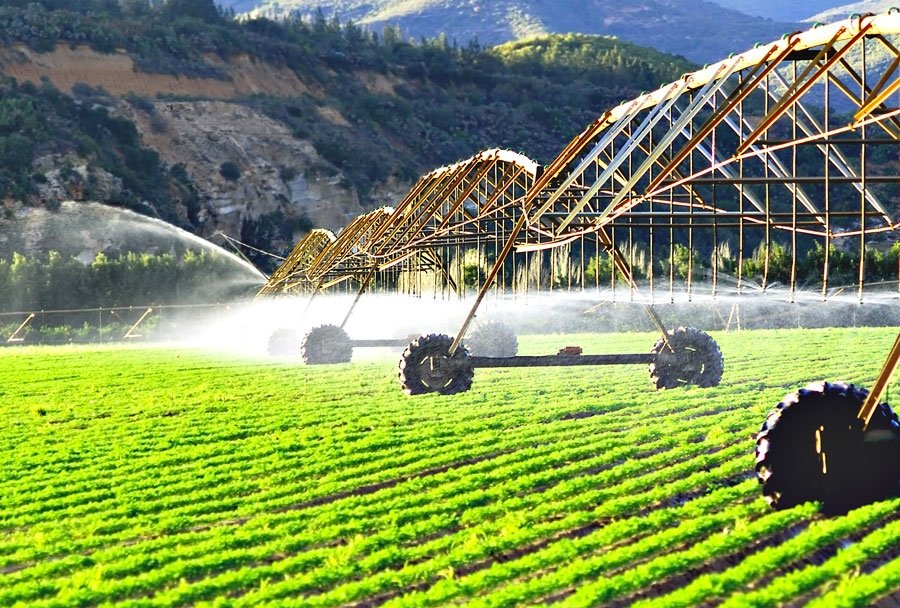 Large-scale irrigation can help alleviate and even reverse hot extremes driven by human activity and other drivers of global warming, a new international study has found.

The research, led by ETH Zurich in Switzerland, showed that irrigation dampens and in some cases offsets the combined effects of global warming on hot days.

The researchers compared the climate effects of irrigation with other natural and human drivers, including greenhouse gas emissions, across intensely irrigated areas in Southern Europe, North Africa, South Asia, and the United States.

Dr Annette Hirsch, from the ANU Research School of Earth Sciences, was part of the research team.

She said while not a “watershed”, the study showed that irrigation offered some hope when it came to dealing with more frequent and intense hot extremes caused by global warming.

“There’s no doubt that as the planet warms, we will face even hotter extremes more frequently,” Dr Hirsch said. “Many studies show that under global warming, the chances of hot extremes across the planet are increasing. But what we found was that while global warming has increased the chances of hot extremes across the planet, in some regions expanding irrigation reduces that effect or can even reverse it. Our results show heat extremes are partly or completely offset by the cooling effects of irrigation. In this case, irrigation has the same effect for a hotter planet as pumping up the evaporative cooler in your house.”

The study found that in the irrigation ‘hotspot’ of South Asia, irrigation was up to eight times more likely to reduce the chances of hot extremes.

“The expansion of intensive irrigation activity has reduced the effects of recent global heating, particularly over South Asia,” said Dr Hirsch, who also holds a position at UNSW. “This is one of the most populous places on the planet, and means that around one billion people benefit from the heat-reversing effects of irrigation. Clearly, irrigation has substantially reduced human exposure to the dangerous effects of warming and heat extremes.”

Dr Hirsch said while the findings showed major benefits from irrigation in places like South Asia, Australia had yet to see similar gains.

“Irrigation activity is not as intensive in Australia as South Asia, so we haven’t seen as strong an influence on heat extremes here,” she said. “But we also know that irrigation in Australia has contracted during periods of drought in recent decades. A big question is how this is going to play out in the future, particularly in terms of how rainfall patterns will change and the consequence this has for the water resources we currently use to supply irrigation.”

The research is published in Nature Communications, and was led by Dr Wim Thiery, formerly of ETH Zurich and now based at the University of Brussels.