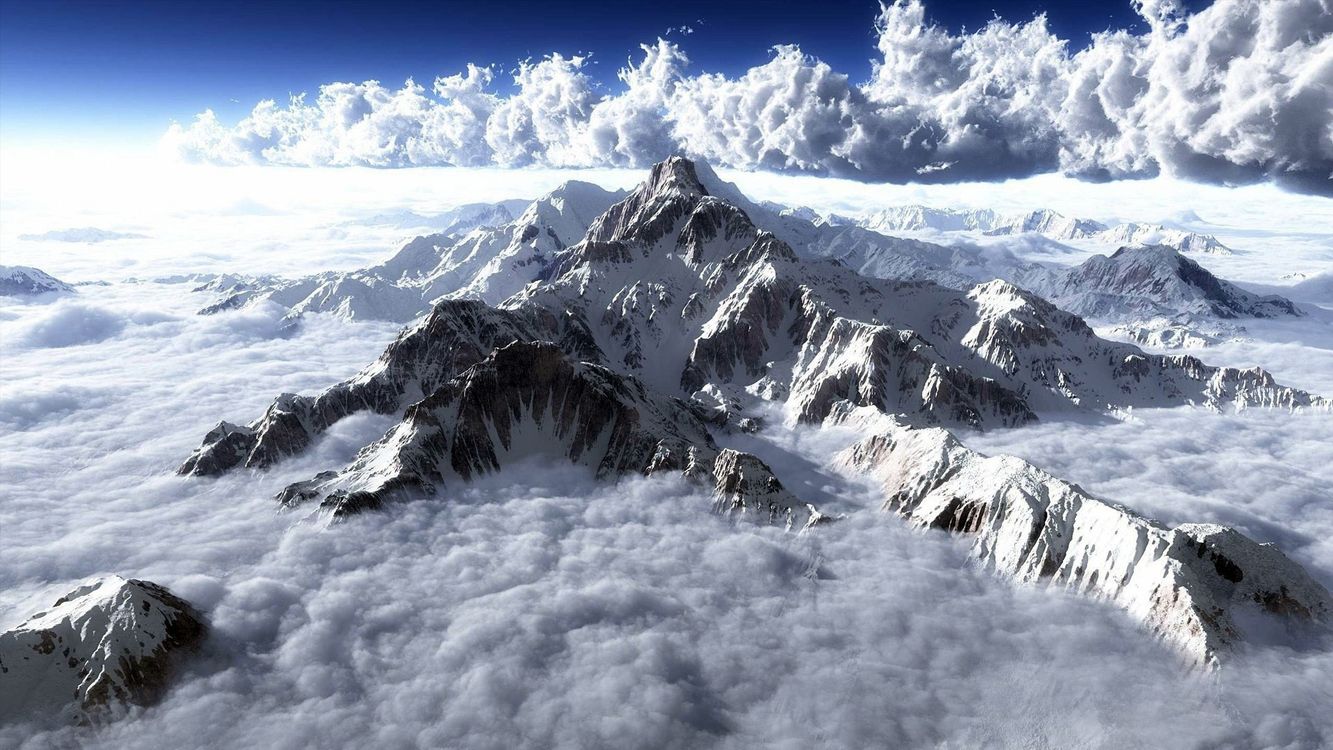 Ice clouds in the Earth’s atmosphere have profound impacts on weather and climate. They interfere with the atmospheric radiative fluxes and are closely related with natural hazards such as extreme precipitation and lightning. Currently, how to form ice particle in clouds is still a big mystery. An important pathway is to form ice over a special type of aerosol particle, called ice-nucleating particle. Mineral dust of natural origin has long been known as effective ice nucleating particles, but whether man-made aerosols possess the similar ability is still under debate.

In this study, we provide compelling evidence that a large quantity of ice nucleating particles for ice cloud formation on large scales is produced by human activities. It is the first time to combine long-term satellite data and a sophisticated cloud model to address such a problem. Our approach represents a significant advancement, potentially transformative, in the study of the relationship between aerosol particles and ice cloud. Our finding about ice cloud formation by anthropogenic aerosols has rarely been considered in modern weather and climate models. Given the fact that ice clouds play a central role in severe weather and climate change, an adequate representation of this process is expected to significantly improve climate projection.