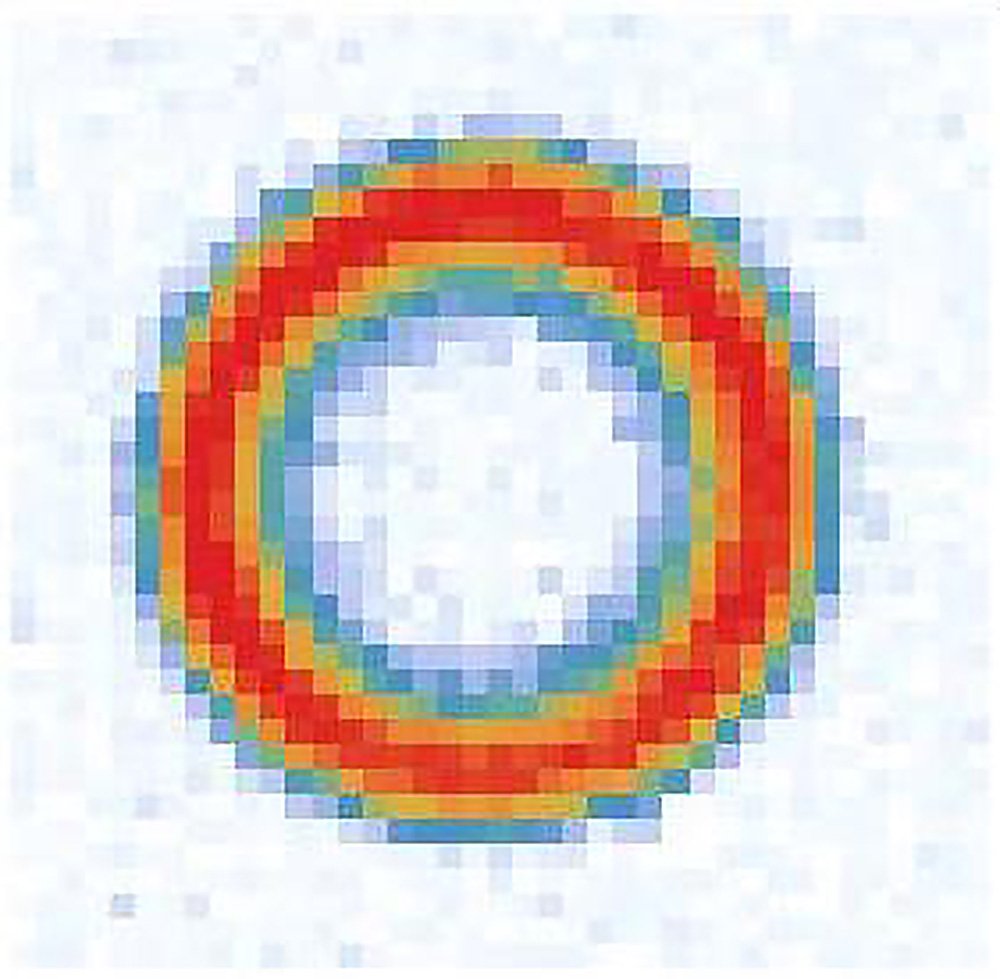 Scientists at IESL-FORTH in Crete have created an atomtronic accelerator ring for neutral atoms. It is capable of accelerating Bose-Einstein Condensates up to hypersonic speeds and to transport them over record distances. This will enable novel quantum technologies capable of extremely sensitive rotation and gravity sensors.

Atomtronics manipulates atoms much in the way that electronics manipulates electrons. It carries the promise of highly compact quantum devices which can measure incredibly small forces or tiny rotations. Such devices might one day be used to monitor earth’s health by sensing water levels in the desert or in the search for minerals and oil. They will also be used in navigation, when GPS fails on planes or ships due to malicious attacks or simply because it is not available, e.g. in the deep seas. They might also one day act as portable quantum simulators solving complex computational tasks.

Coherent Atomtronics manipulates atoms in the form of Matterwaves originating from Bose-Einstein Condensates (a state of matter where all the atoms lose their individual identity and become one single quantum state with all the atoms being everywhere in the condensate at the same time). The atoms in these matterwaves behave much more like waves rather than individual particles. These matterwaves can be brought to interfere and thus made to respond to the tiniest changes in their environment such as the difference in gravitational pull between light organic material and heavy iron ore. When compared to light, atoms can be 10 billion times more sensitive, e.g. to rotation or acceleration, when compared to the photons that make up light. This sensitivity depends on the measurement time and—just like Newton’s apple—atoms fall due to earth’s gravity. This  forces the most sensitive interferometers to be very tall, reaching 10m and in some cases even 100 m. The possible solution would be to guide the atoms in matterwave guides, much like optical fibers guide light. Unfortunately, the fact that they are so sensitive to acceleration makes them extremely sensitive to any defects in the matterwave guides. This is why until recently, however, there were no suitable waveguides for atoms. The reason being that matterwaves are exceedingly sensitive to the smoothness.

An international team of scientists on Crete (Greece) led by Wolf von Klitzing have brought the vision of small-sized super-sensitive atomtronic devices a step closer by demonstrating the first coherent acceleration and transport of matterwaves in atomtronic waveguides.  The breakthrough of the scientists at IESL-FORTH is that they used a combination of magnetic fields at different frequencies to produce so-called time-averaged adiabatic potentials (TAAP). In order to prove that these matterwave guides are perfectly smooth, they constructed a mm-sized accelerator ring for neutral matterwaves, much like the km-sized CERN accelerator for charged particles. The matterwaves reached hypersonic speeds exceeding Mach 16 (one mach = speed of sound) and guided the matterwaves for more than 40cm — an improvement of more than a factor of 1000 compared to the previous record.

The technical challenges to ready quantum technologies for ‘real-world’ applications are still enormous. The TAAP-waveguides of the Nature paper present an important step in that direction. The Cretan Mattewaves team will use this mini CERN-like accelerator ring to study fundamental physics questions such as the superfluid properties of Bose Einstein Condensates and atomic collisions. In the near future, they plan to construct a mm-sized atomtronic gyroscope and gravity sensor based on the ring.