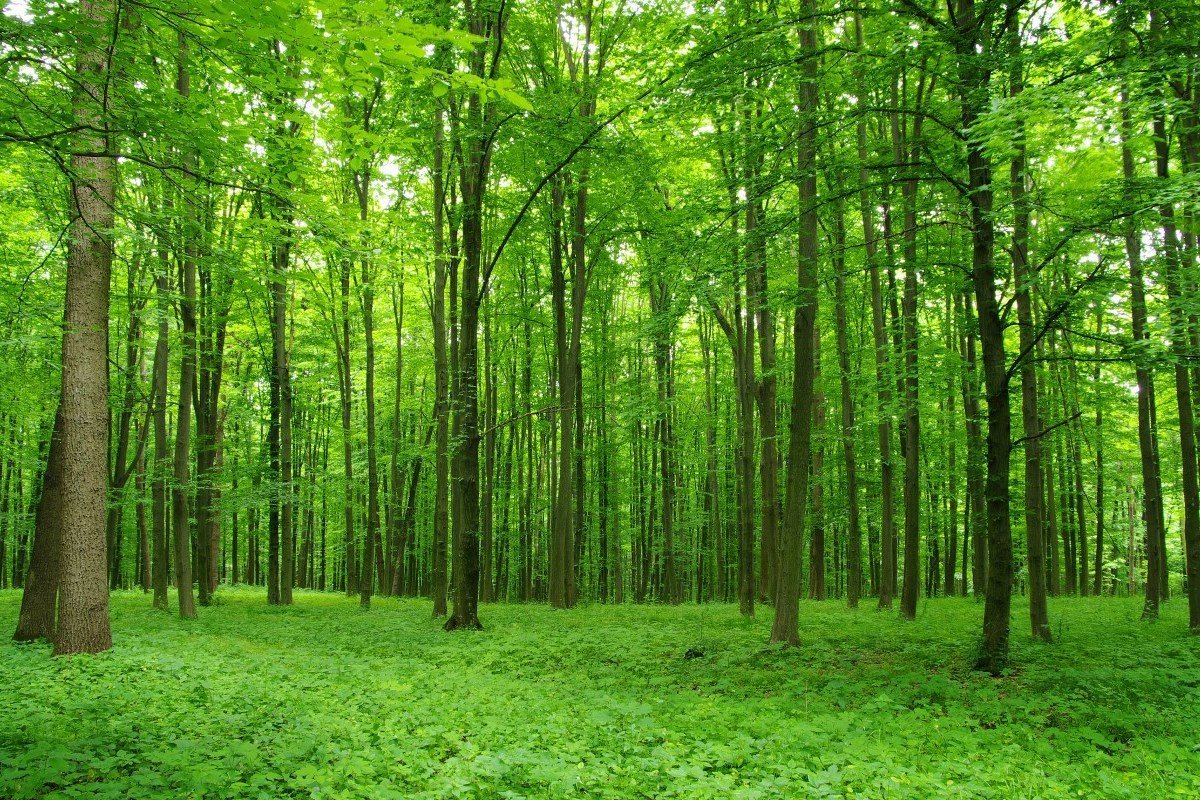 Nature, said Ralph Waldo Emerson, is no spendthrift. Unfortunately, he was wrong.

New research led by University of Utah biologists William Anderegg, Anna Trugman and David Bowling find that some plants and trees are prolific spendthrifts in drought conditions – “spending” precious soil water to cool themselves and, in the process, making droughts more intense. The findings are published in Proceedings of the National Academy of Sciences.

“We show that the actual physiology of the plants matters,” Anderegg says.

“How trees take up, transport and evaporate water can influence societally important extreme events, like severe droughts, that can affect people and cities.”

Anderegg studies how tree traits affect how well forests can handle hot and dry conditions. Some plants and trees, he’s found, possess an internal plumbing system that slows down the movement of water, helping the plants to minimize water loss when it’s hot and dry. But other plants have a system more suited for transporting large quantities of water vapor into the air – larger openings on leaves, more capacity to move water within the organism. Anderegg’s past work has looked at how those traits determine how well trees and forests can weather droughts. But this study asks a different question: How do those traits affect the drought itself?

“We’ve known for a long time that plants can affect the atmosphere and can affect weather,” Anderegg says.

Plants and forests draw water out of the soil and exhale it into the atmosphere, affecting the balance of water and heat at our planet’s surface, which fundamentally controls the weather. In some cases, like in the Amazon rainforest, all of that water vapor can jumpstart precipitation. Even deforestation can affect downwind weather by leaving regions drier than before.

Anderegg and his colleagues used information from 40 sites around the world, in sites ranging from Canada to Australia. At each site, instruments collected data on the flows of heat, water and carbon in and out of the air, as well as what tree species were prevalent around the instrumentation. Comparing that data with a database of tree traits allowed the researchers to draw conclusions about what traits were correlated with more droughts becoming more intense.

Two traits stuck out: maximum leaf gas exchange rate and water transport. The first trait is the rate at which leaves can pump water vapor into the air. The second describes how much water the tree can move to the leaves. The results showed that in cool regions, plants and trees slowed down their water use in response to declining soil moisture. But in hot climates, some plants and trees with high water transport and leaf gas exchange rates cranked up the AC, so to speak, when the soil got dry, losing more and more water in an effort to carry out photosynthesis and stay cool while depleting the soil moisture that was left.

“You end up getting to these conditions that are hotter and drier much faster with those plants than with other plants,” Anderegg says.

It’s true that hot and dry regions tend to have more plants and trees that are adapted to dry conditions. But regardless of the climate some species with water-intensive traits, such as oaks in a Mediterranean climate, can still exacerbate a drought.

Anderegg says that understanding the relationship between a tree’s traits and drought conditions helps climate scientists and local leaders to plan for future drought effects on communities.

“Failing to account for this key physiology of plants would give us less accurate predictions for what climate change is going to mean for drought in a lot of regions,” he says.

Drought is always on Anderegg’s mind, even during the recent wet spring. “Just because we’re having a good water year in the U.S. and in Utah this year doesn’t get us off the hook,” he says. “We need to remember that we’re going to see a lot more droughts in the future.”