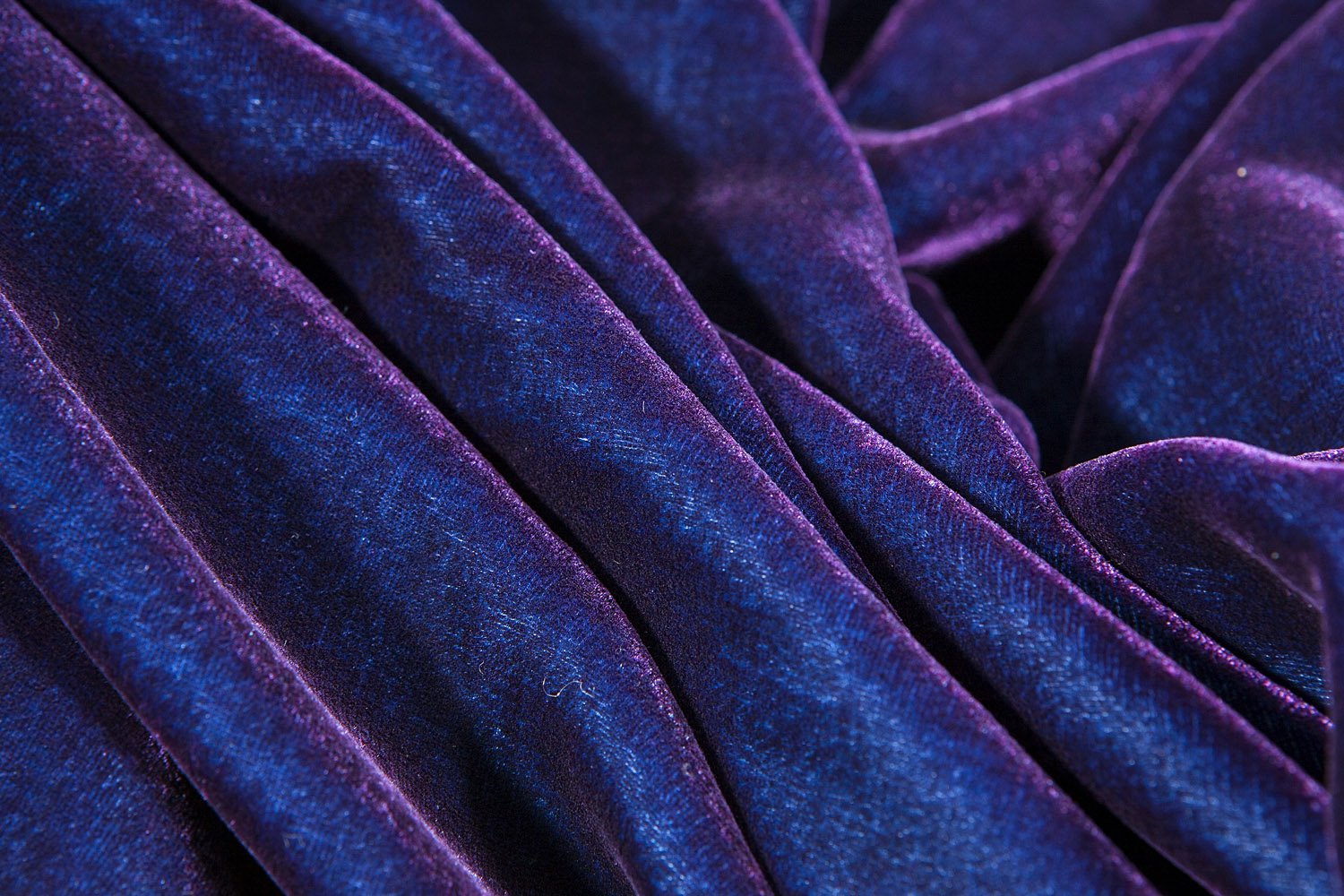 The perceived speed of a surface moving across the skin depends on texture, with some textures fooling us into thinking that an object is moving faster than it is, according to a study published August 27 in the open-access journal PLOS Biology by Sliman Bensmaia of the University of Chicago, and colleagues. The researchers explore the basis for this tactile illusion and show that texture-dependent speed perception is determined by the responses of a specific type of nerve fiber in the skin.

When we manipulate objects, we acquire information about their properties, including shape and texture, through the sense of touch. But motion is an essential component of everyday tactile experience, and most manual interactions involve relative movement between the skin and objects. However, very little is known about how motion is represented in the responses of tactile nerve fibers; much of the research on the neural basis of tactile motion perception has focused on how direction is encoded, but less is known about how speed is. And while perceived speed has been shown to be dependent on surface texture, previous studies used only coarse textures, which are easier to discern and track than are fine ones.

To fill this gap, Bensmaia and colleagues measured the ability of blindfolded human observers to report the speed of natural textures (including corduroy, stretch denim, nylon and faux crocodile skin), which span the range of tactile experience, scanned across the skin. In parallel experiments, they recorded from skin nerve fibers and neurons in a brain region known as somatosensory cortex of monkeys exposed to the same textures scanned at different speeds.

The authors found that the perception of speed is heavily influenced by texture: The more the texture produces vibrations in the skin, the faster the surface is felt to be moving. The strength of the texture vibrations can also predict how easily it is to discern changes in speed. The responses of a particular class of nerve fibers – Pacinian corpuscle-associated (PC) nerve fibers -, which are exquisitely sensitive to skin vibrations, account for both texture-dependent effects on speed perception (systematic bias and sensitivity). In the cerebral cortex, approximately half of the neurons exhibit speed-dependent responses, and this subpopulation receives strong input from PC fibers. According to the authors, the findings shed new light on the influence of texture on perceived tactile speed, and the underlying neural mechanisms.

In an accompanying Primer, Mathew Diamond, who was not involved in the study, points out that there may be method in the apparent madness of this potentially deceptive system for encoding tactile speed: “Though uncertainty seems at first glance to reflect non optimality in sensory processing, it is actually a consequence of efficient coding mechanisms that exploit prior knowledge about objects that are touched.”

The skin must detect many more feature “dimensions” of the things we touch (roughness, temperature, softness, stickiness, wetness, etc.) than the channels through which this information is encoded; some interference between features, such as that studied here between speed and texture, are an inevitability and an opportunity.