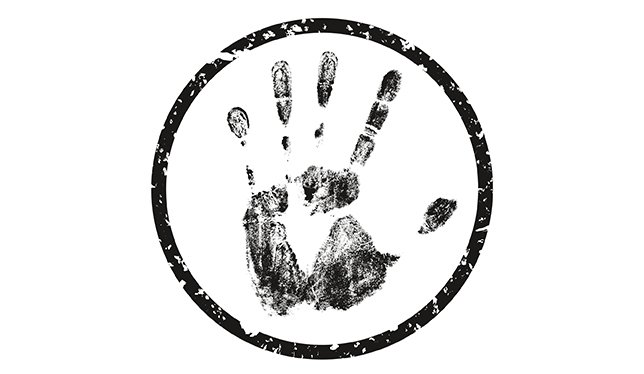 The Speak Out Against Racism (SOAR) survey collected population representative data from more than 4,600 government primary and secondary students about their experiences and responses to racism and racial discrimination.

Led by The Australian National University (ANU) and Western Sydney University, in partnership with Victorian and NSW education departments and the Australian Human Rights Commission, SOAR is the first survey of its kind in the world.

Students of Aboriginal and Torres Strait Islander and from ethnic minority backgrounds faced the highest levels of racism, with more than 40 per cent from these groups saying they’d been racially discriminated against by their peers.

More than a third of students from Aboriginal and Torres Strait Islander backgrounds and from ethnic minority backgrounds reported experiences of racial discrimination from wider society.

Lead researcher Associate Professor Naomi Priest from ANU said the findings were “confronting” and showed a high burden of exposure to racism for children and young people from Aboriginal and Torres Strait Islander backgrounds and from ethnic minorities.

“Children and young people need to be safe, secure and happy to learn, grow and thrive,” Associate Professor Priest said.

“Racism and racial discrimination are avoidable and unfair, yet are faced at high levels by many Aboriginal and Torres Strait Islander children and young people as well as those from ethnic minority backgrounds.

“Racism and racial discrimination profoundly limit opportunities and have potential for serious lifelong consequences. The findings from SOAR show the extent of this burden for many Australian children and present an important call to action.”

Encouragingly, when asked about their responses to racial bullying, students were more likely to report defending behaviours, such as supporting the victim or trying to stop the situation, rather than assisting the bully.

A large proportion (63 per cent) of students responded that they strongly agreed or agreed with the statement ‘My teachers are good at dealing with racism when it happens’.

Researcher Professor Kevin Dunn from Western Sydney University said reducing experiences of racial discrimination and racism in schools “must be made a major priority for Australian schooling, which is so critical to building a resilient multicultural future”.

“One of the most essential and immediate tasks is to build programs that help the entire school community– and wider society – to address racism and racial discrimination,” Professor Dunn said.

“Empowering the next generation with the tools and confidence to recognise and call out racism is a crucial component of that.”

Associate Professor Priest said: “We need high-quality, whole-of-school programs – built on evidence and which are tested – that act to directly prevent and appropriately respond to racial discrimination and racism when it happens.

“This is the aim of the second phase our work in SOAR – to develop and trial a bystander program that encourages students and staff to prevent and address racism and racial bullying.”

Findings from the pilot of the SOAR school-based bystander intervention program will be available in 2020.