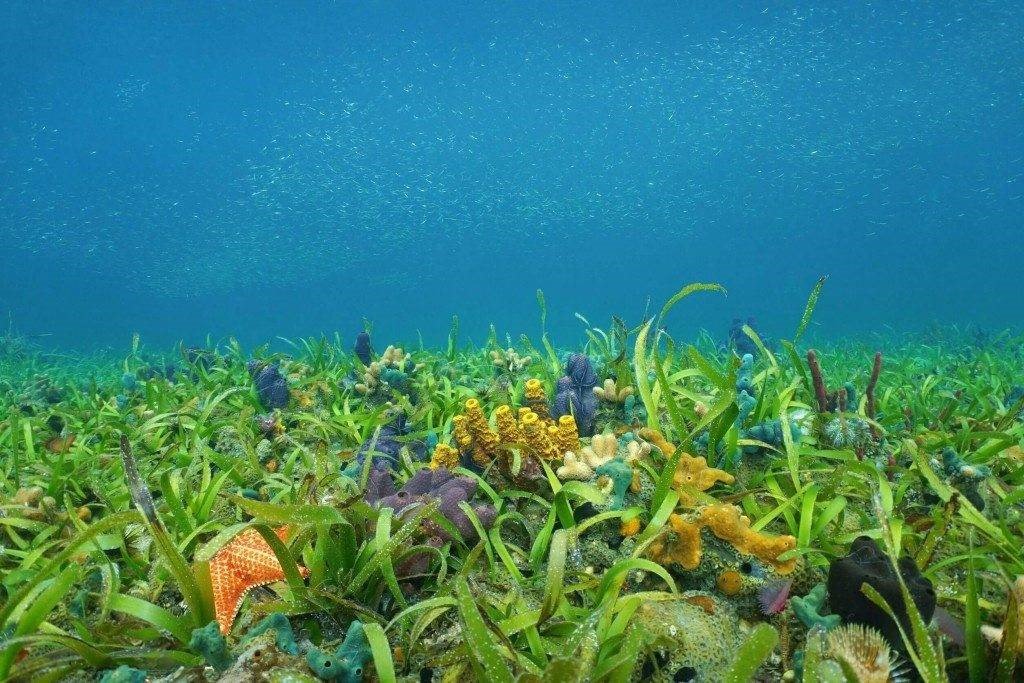 University of Queensland researchers, along with the Queensland Department of Environment and Science, reached the conclusion after devising a new method to estimate the percentage of species protected in waterways that discharge to the Great Barrier Reef.

“We’ve known for a while that rivers and creeks that discharge to the reef usually contain multiple pesticides,” Dr Warne said.“Different pesticides affect different organisms, for example, herbicides will affect organisms that photosynthesise – such as seagrass, corals, mangroves and algae – while insecticides affect insect larvae in freshwater and crustaceans – including crabs, prawns and lobsters. Previously, assessments of the risk posed by pesticides have only examined pesticides individually, or estimated the toxicity of a couple of pesticides during a single day. As part of this project we have developed a method that allows us to estimate the combined toxicity of up to 22 of the most common pesticides found in waterways that discharge to the Great Barrier Reef, and to do this for the entire wet season.”

The team applied this method to all pesticide monitoring data for rivers and creeks discharging into the reef.

“We then obtained data on land-use, spatial and hydrological variables for each catchment where we had pesticide monitoring data,” Dr Warne said. “From there, we estimated pesticide mixture toxicity and the percent of species protected for the entire Great Barrier Reef catchment area (GBRCA), the six natural resource management (NRM) regions that make up the GBRCA and individual waterways.”

The research revealed that the pesticide reduction target in the Reef 2050 Water Quality Improvement Plan is not being met, with 97 per cent of species being protected across the entire GBRCA, compared to the plan’s 99 per cent target.

There were marked differences in the risk that pesticides posed between the six NRM regions.

Dr Warne said it was estimated that only the Cape York region met the target.

“The estimated per cent of protected species for individual waterways was highly variable, going from greater than 99 per cent to as low as 71 per cent, again emphasising the need for ongoing work to reduce the risk posed by pesticides.”

By having estimates of the risk posed by pesticides for NRM regions and individual waterways, governments, farmers and conservationists can recognise which areas pose the greatest risk and where to maximise efforts.

“More work is needed across the entire GBRCA to reduce the risk that pesticides pose,” Dr Warne said. “All stakeholders need to come together to reduce pesticide concentrations in waterways through better management practices or by using less toxic pesticides.”

The research has been published in two reports available on the Reef Water Quality Improvement Plan website, and are available here and here.