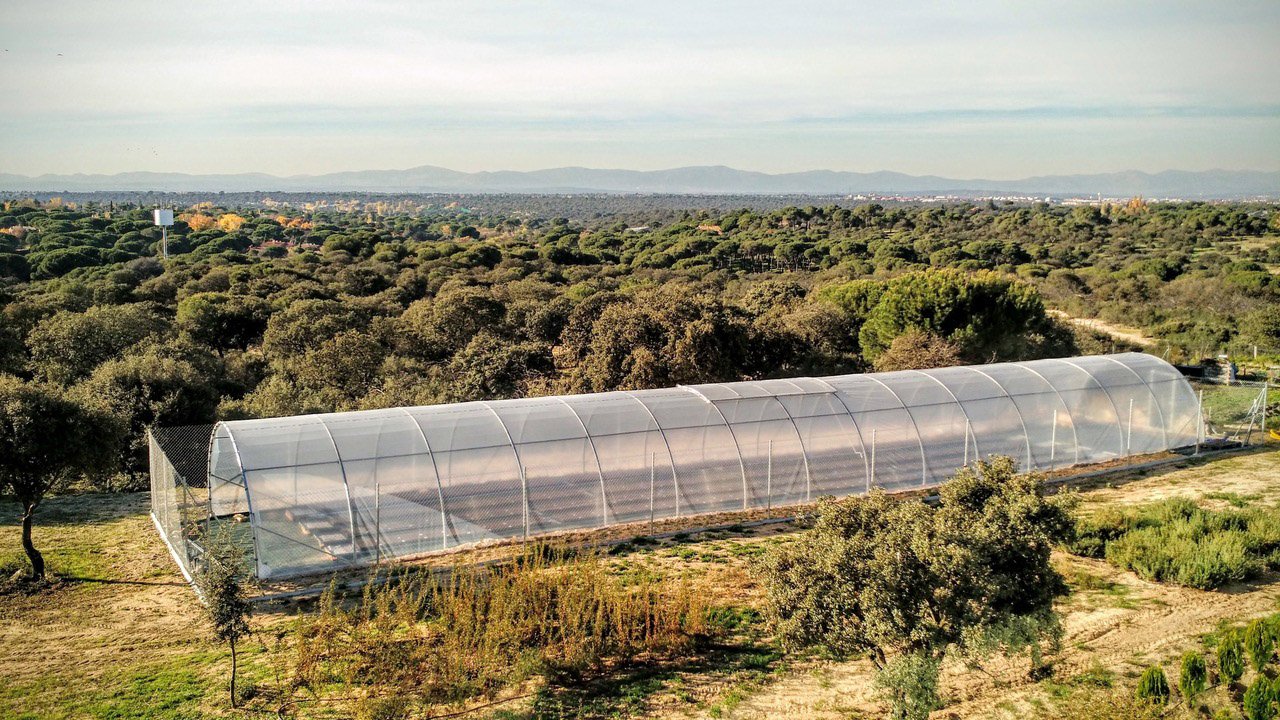 Plant genetic varieties in Central Europe could collapse due to temperature extremes and drought brought on by climate change. According to a new paper published in Nature today, only a few individuals of a species have already adapted to extreme climate conditions. These findings suggest that the overall species genetic diversity could be greatly diminished. The publication was led by Moises Exposito-Alonso, who joins Carnegie next month from the Max Planck Institute for Developmental Biology and the University of California Berkeley.

An international team of researchers from the Max Planck Institute for Developmental Biology, University of Tübingen, Technical University of Madrid, and UC Berkeley studied populations of the thale cress plant, Arabidopsis thaliana, collected from over 500 geographic locations in Europe, commonly used for biological research. Growing these plants in Spain and Germany under dry conditions revealed how individual plants responded to heat and drought.

The investigators were particularly interested in how the unique blend of genetic mutations enables the different individuals of the same species to resist experimentally simulated climates. As some of these mutations may confer physiological advantages, the main goal of this study was to rank their fitness for the future survival of the species.

This data was then combined with models predicting how temperatures and precipitation are expected to shift geographically in the next few decades in order to understand how plant biodiversity will be affected by climate change caused by human activity.

“On the basis of our calculations up to the year 2050, we can determine a significant change in the mutations that will be needed for the thale cress to survive in Southern to Central Europe,” first author Moi Exposito-Alonso said. “It is remarkable how much individuals from different parts of Europe differ in their ability to withstand future climate conditions,” added Detlef Weigel, Director at the Max Planck Institute, where the work was coordinated.

Many of the continent’s predominant plant populations won’t be able to survive.

As precipitation decreases and temperatures rise, especially in so-called transition zones between the Mediterranean and northern Europe, the team’s predictions indicate that many of the continent’s predominant plant populations will not possess the necessary genetic mutations to survive. These patterns might be shared across many plant species of Europe. While genetic information for most species is still lacking, the rapid advance in modern genetic methods allows researchers to obtain such information for more and more species. With such information in hand, it will be possible to improve predictions of where a species is most at risk of suffering from the consequences of climate change.

This research was funded by the European Research Council and the Max Planck Society. Also participating in this study were Oliver Bossdorf, University of Tübingen, Hernán Burbano, UCL London, Rasmus Nielsen, UCLA Berkeley, and a team of experimental researchers at the Max Planck Institute for Developmental Biology and the Technical University of Madrid.