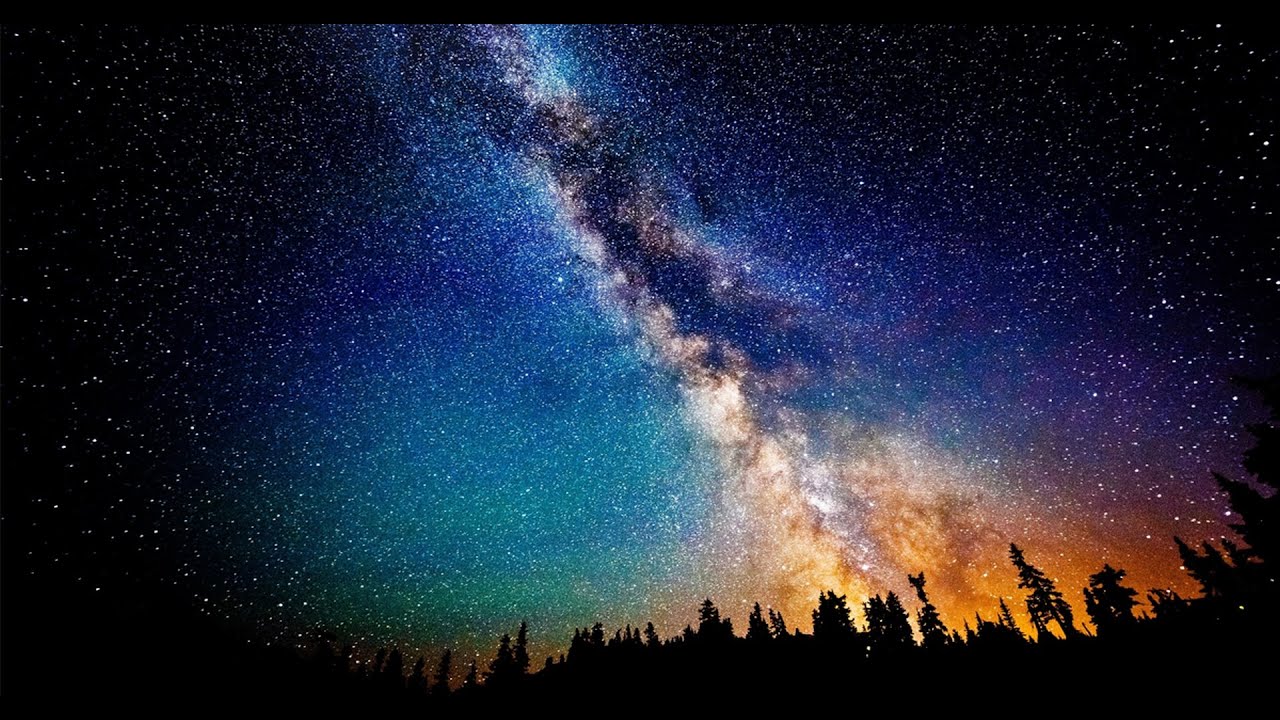 The oldest stars in our Galaxy are also the busiest, moving more rapidly than their younger counterparts in and out of the disk of the Milky Way, according to new analysis carried out at the University of Birmingham.

The findings provide fresh insights into the history of our Galaxy and increase our understanding of how stars form and evolve.

Researchers calculate that the old stars are moving more quickly in and out of the disc – the pancake-shaped mass at the heart of the Galaxy where most stars are located.

A number of theories could explain this movement – it all depends where the star is in the disc. Stars towards the outskirts could be knocked by gravitational interactions with smaller galaxies passing by. Towards the inner parts of the disc, the stars could be disturbed by massive gas clouds which move along with the stars inside the disc. They could also be thrown out of the disc by the movement of its spiral structure.

Dr Ted Mackereth, a galactic archaeologist at the University of Birmingham, is lead author on the paper. He explains: “The specific way that the stars move tells us which of these processes has been dominant in forming the disc we see today. We think older stars are move active because they have been around the longest, and because they were formed during a period when the Galaxy was a bit more violent, with lots of star formation happening and lots of disturbance from gasses and smaller satellite galaxies. There are lots of different processes at work, and untangling all these helps us to build up a picture of the history of our Galaxy.”

The study uses data from the Gaia satellite, currently working to chart the movements of around 1 billion stars in the Milky Way. It also takes information from APOGEE, an experiment run by the Sloan Digital Sky Survey that uses spectroscopy to measure the distribution of elements in stars, as well as images from the recently-retired Kepler space telescope.

Measurements provided by Kepler show how the brightness of stars varies over time, which gives insights into how they vibrate. In turn, that yields information about their interior structure, which enables scientists to calculate their age.

The Birmingham team, working with colleagues at the University of Toronto and teams involved with the Sloan Digital Sky Survey, were able to take these different data strands and calculate the differences in velocity between different sets of stars grouped by age.

They found that the older stars were moving in many different directions with some moving very quickly out from the galactic disk. Younger stars move closely together at much slower speeds out from the disc, although they are faster than the older stars as they rotate around the Galaxy within the disc.

The eventual goal of the research is to link what is known about the Milky Way with information about how other galaxies in the universe formed, ultimately being able to place our Galaxy within the very earliest signatures of the universe.