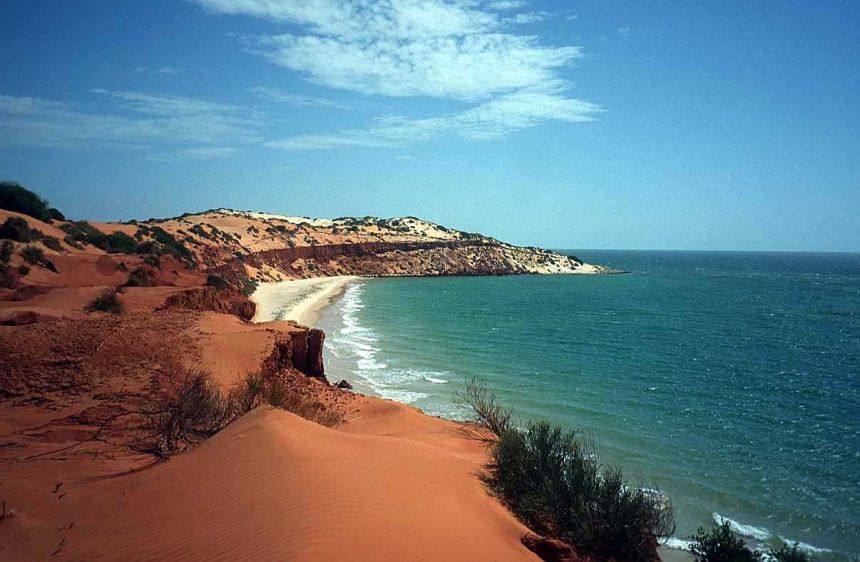 The latest report from the Intergovernmental Panel on Climate Change paints a grim picture of the future of Australia’s coastal areas, but there’s still time to avoid the worst scenario, experts from The Australian National University (ANU) say.

Associate Professor Nerilie Abram, a climate change scientist from ANU, is a Co-Ordinating Lead Author of the IPCC Special Report on the Ocean and Cryosphere in a Changing Climate.

“Australia depends on the ocean that surrounds us for our health and prosperity,” she said. “But that ocean is suffering from the effects of climate change that are playing out here and in the farthest reaches of our planet. Globally, by 2050, more than one billion people will live on coastal land that is less than 10 metres above sea level, and will be exposed to combinations of sea level rise, extreme winds, waves, storm surges and flooding from intensified tropical cyclones. Their future looks dire if we do not act to limit further climate change. Australia’s coastal cities and communities can expect to experience what was previously a once-in-a-century extreme coastal flooding event at least once every year by the middle of this century – in many cases much more frequently.”

Associate Professor Abram said that by reducing our greenhouse gas emissions, we could gain more than a decade of extra time to prepare parts of Australia’s coastal infrastructure against these damaging events – or even avoid them significantly.

“But even if we act now, some changes are already locked in and our ocean and frozen regions will continue to change for decades to centuries to come, so we need to also make plans to adapt. In Australia, adapting coastal communities to unavoidable sea level rise is likely a priority. There are a range of possible options, from building barriers to planned relocation, to protecting the coral reefs and mangroves that provide natural coastal defenses.”

ANU Climate Change Institute Director and a Vice Chair of the IPCC, Professor Mark Howden, said the IPCC report on oceans and ice also has similar messages to the recent IPCC report on climate change and land.

“There are possible responses to climate change that generate win-win options, where adaptation can reduce greenhouse gas emissions, as well as enhance social, economic and environmental outcomes,” he said. “But this requires informed, ethical, timely and strategic decision making. We are not in this space yet. The report serves as a wake-up call to the world about the devastating consequences of failing to act to address climate change. We have no time to lose.”