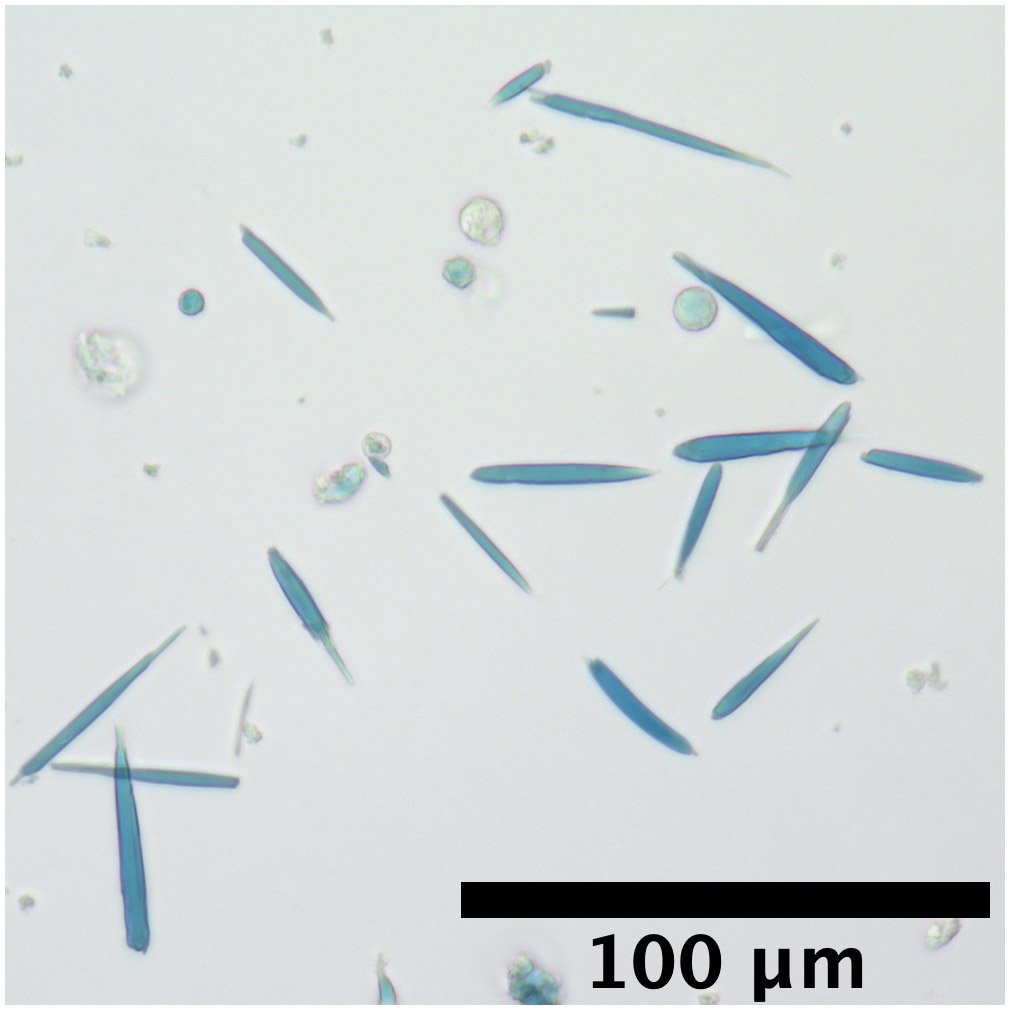 If scientists could give living cells magnetic properties, they could perhaps manipulate cellular activities with external magnetic fields. But previous attempts to magnetize cells by producing iron-containing proteins inside them have resulted in only weak magnetic forces. Now, researchers reporting in ACS’ Nano Letters have engineered genetically encoded protein crystals that can generate magnetic forces many times stronger than those already reported.

The new area of magnetogenetics seeks to use genetically encoded proteins that are sensitive to magnetic fields to study and manipulate cells. Many previous approaches have featured a natural iron-storage protein called ferritin, which can self-assemble into a “cage” that holds as many as 4,500 iron atoms. But even with this large iron-storage capacity, ferritin cages in cells generate magnetic forces that are millions of times too small for practical applications. To drastically increase the amount of iron that a protein assembly can store, Bianxiao Cui and colleagues wanted to combine the iron-binding ability of ferritin with the self-assembly properties of another protein, called Inkabox-PAK4cat, that can form huge, spindle-shaped crystals inside cells. The researchers wondered if they could line the hollow interiors of the crystals with ferritin proteins to store larger amounts of iron that would generate substantial magnetic forces.

To make the new crystals, the researchers fused genes encoding ferritin and Inkabox-PAK4cat and expressed the new protein in human cells in a petri dish. The resulting crystals, which grew to about 45 microns in length (or about half the diameter of a human hair) after 3 days, did not affect cell survival. The researchers then broke open the cells, isolated the crystals and added iron, which enabled them to pull the crystals around with external magnets. Each crystal contained about five billion iron atoms and generated magnetic forces that were nine orders of magnitude stronger than single ferritin cages. By introducing crystals that were pre-loaded with iron to living cells, the researchers could move the cells around with a magnet. However, they were unable to magnetize the cells by adding iron to crystals already growing in cells, possibly because the iron levels in cells were too low. This is an area that requires further investigation, the researchers say.