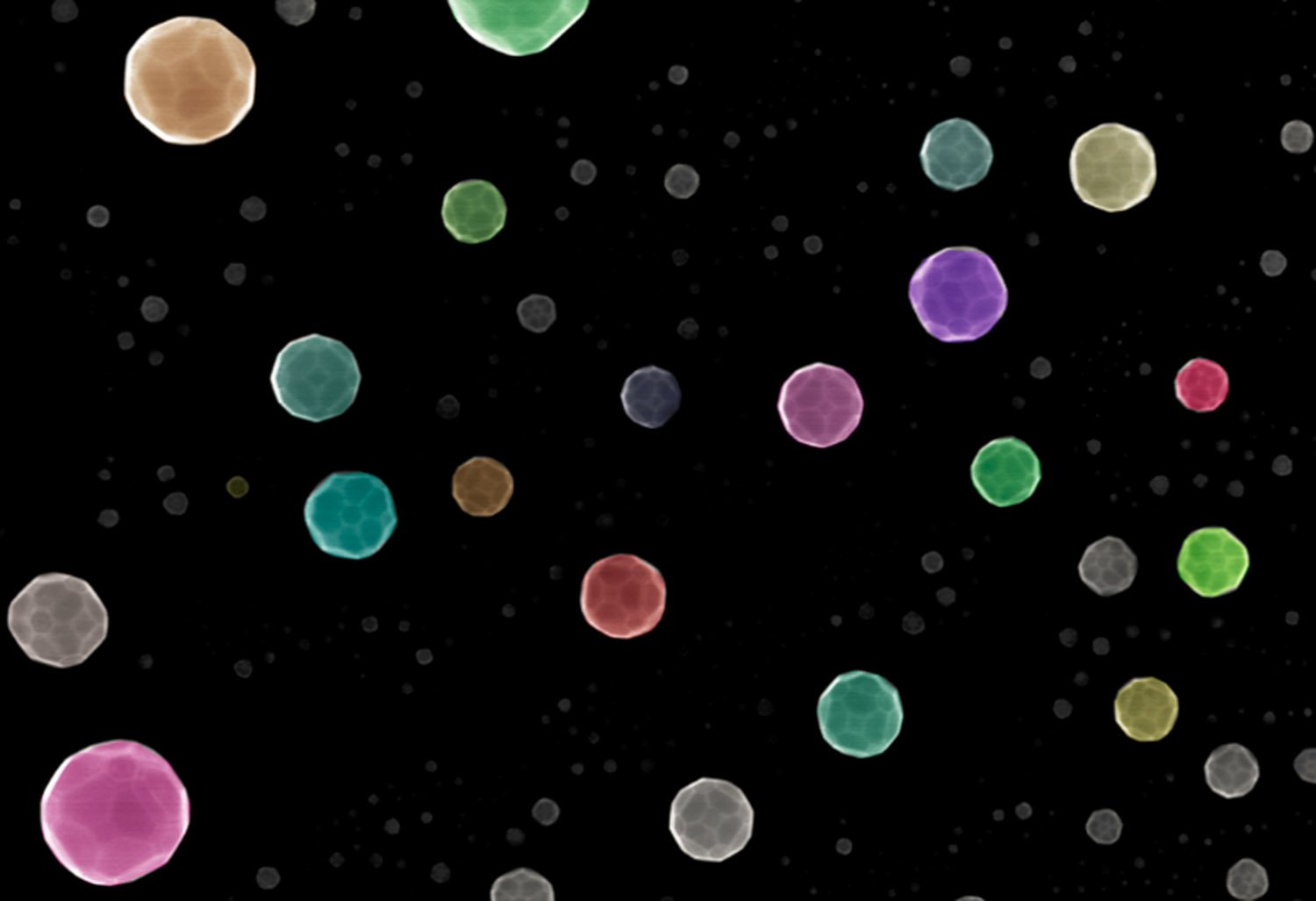 A Northwestern University research team has developed a new method for making highly desirable catalysts from metal nanoparticles that could lead to better fuel cells, among other applications. The researchers also discovered the method can take spent catalysts and recycle them into active catalysts.

Made mainly of precious metals, these coveted catalysts are shaped like gems. Each particle has 24 different faces that present atoms at the surface in ways that make them more catalytically active than those available commercially.

The methodology takes basic metal precursors, and, using heat and stabilizing trace elements, rapidly transforms their shape into structures that are highly active catalytically. Commercial products such as fuel cells – important sources of clean energy – rely on such catalysts.

“Many of these precious metals are responsible for catalyzing some of the most important chemical transformations used in the chemical, oil and fuel cell industries,” said Chad A. Mirkin, the George B. Rathmann Professor of Chemistry in the Weinberg College of Arts and Sciences, who led the research.

“We not only can prepare commercially desirable catalysts, but we can recycle used fuel cell catalysts into the most active forms. Catalysts slowly degrade over time and change, so the fact that we can reclaim and reactivate these catalysts made of expensive materials is extremely valuable,” Mirkin said.

The study, which includes both simulations and experiments, will be published Sept. 13 in the journal Science.

The new catalysts are called high-index facet nanoparticle catalysts – an optimal form for accelerating chemical reactions. Mirkin’s team found their platinum catalysts were 20 times faster than the commercial low-index form for the formic acid electrooxidation reaction (based upon platinum content).

“Platinum in the high-index facet form is different and better than it is in other nanoparticle forms,” said Chris Wolverton, a co-author of the study and the Jerome B. Cohen Professor of Materials Science and Engineering at Northwestern’s McCormick School of Engineering.

“It’s all about chemistry,” added Mirkin, who also is director of Northwestern’s International Institute for Nanotechnology.

Catalysis contributes to more than 35% of the world’s gross domestic product, according to the American Chemistry Council. The new catalysts can be made in mass and without the use of ligands, which can compromise catalytic activity. The process that can both create new catalysts and recycle spent catalysts is fast and scalable.

Mirkin said the technology may not be far away from being used commercially.

“This type of technology is ready to be scaled up and utilized widely in the catalysis community,” he said.