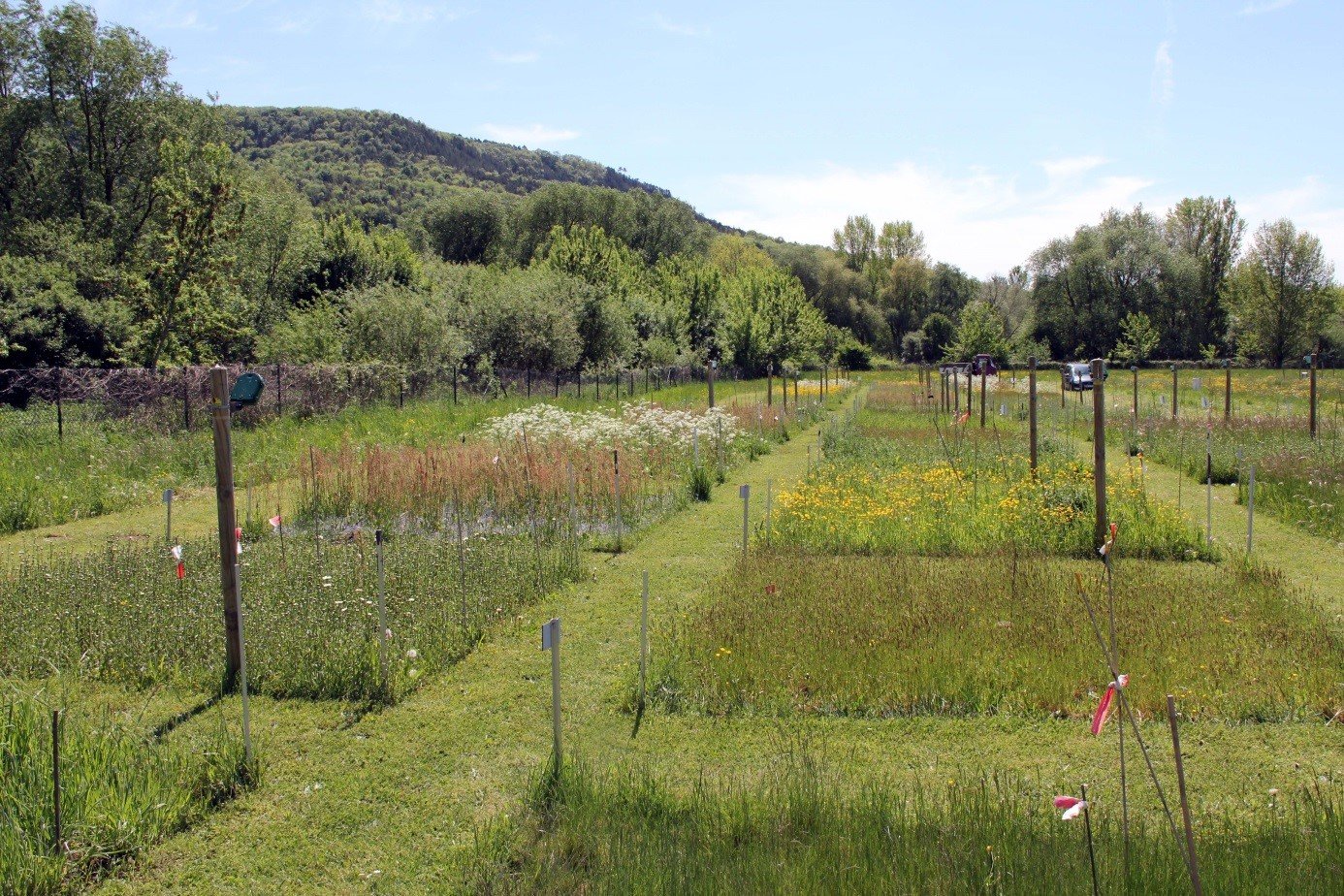 A team of scientists led by the Max Planck Institute for Biogeochemistry in Jena has come a great deal closer to unlocking the secrets of organic compounds dissolved in soil water. The new study, published in Nature Geoscience, shows that the dissolved molecules just are not stable degradation products. Instead, they include compounds that are intermediates indicative of a range of microbial build-up and degradation activities that are picked up as percolating water passes through the soil. The suite of organic molecules present in soil solution therefore provide valuable information about biogeochemical processes in the soil, and a summary of the state of entire ecosystems and environmental changes.

Soils are where the atmosphere, plants, and soil-dwelling microorganisms meet. Processes in soil thus control the exchange of carbon dioxide between the land surface and the atmosphere, which in turn is important for the global carbon cycle and climate. The activity of soil microorganisms that decompose plant residues and release carbon back into the atmosphere also depends on factors like climate and land management. The biogeochemical processes linking plants, the atmosphere and soil microorganisms are thus highly complex, and mediated by thousands of different organic substances dissolved in water, which act as carriers of energy and nutrients. A detailed analysis of these dissolved organic substances can therefore provide valuable information about the processes in the ecosystem.

Water connects the biosphere on the land surface to the underlying soil and groundwater. Analogous to the blood circulation system of animal organisms, we can trace the multiple processes within the system by analyzing the fluid passing through it. In order to “read” this information, the scientists investigated the molecular composition of water flowing through soils using ultra-high resolution mass spectrometry in the working group of Prof. Dr. Thorsten Dittmar at the University of Oldenburg. Dr. Vanessa-Nina Roth, former scientist at the Max Planck Institute for Biogeochemistry and first author of the study, explains: “With this highly sensitive technique, we can for the first time measure up to ten thousand different molecules in a water sample; in addition, we can also determine which combination of atoms make up the different molecules”. Their composition is also used to identify the properties of the molecules, such as size and structural characteristics, and thus their classification and probable function.

“Everything flows” with organic compounds in the soil

For the first time, Roth and her colleagues were able to show that the molecular composition of dissolved organic matter is subject to constant change, with newly introduced organic compounds not only continuously degraded and reconstructed as they pass through the soil, but also reassembled as they are incorporated into microorganisms. The previous idea, that soil organic matter was the result of the accumulation of mainly stable, no longer convertible degradation products, is thus refuted by this study. Dr. Markus Lange, lead author of the study at the Max Planck Institute, continues: “As soon as we know how the dissolved organic molecules change, we can draw conclusions about the processes that have contributed to these changes. This gives us a deeper insight into the interactions between plants and soil organisms.” The latter is of great interest to researchers because it provides information on important environmental processes. The microorganisms decompose the plant waste, recycle the organic compounds and provide new molecules. In doing so, they act selectively by supplying nitrogen-containing compounds to the plants and binding carbon to minerals. This makes them a central link in the carbon and nutrient cycle of soils.

Lange sums up: “The decoding of the organic substances dissolved in soil water at the molecular level is therefore an important step towards understanding the functioning of ecosystems”.

According to the researchers, the ultra-high-resolution mass spectrometry used here is an important tool in environmental research and analysis, which will make a decisive contribution to a better understanding of material cycles and changes in ecosystems in the future. Prof. Dr. Gerd Gleixner, head of the research group at the Max Planck Institute and initiator of the study, explains: “The fact that we can now better understand on a molecular level how plants, microorganisms and the soil interact with each other enables us to estimate more accurately and much faster how ecosystems deal with changing environmental conditions such as extreme heat or drought. This has brought us one big step closer to establishing an early warning system for ecosystem changes.”