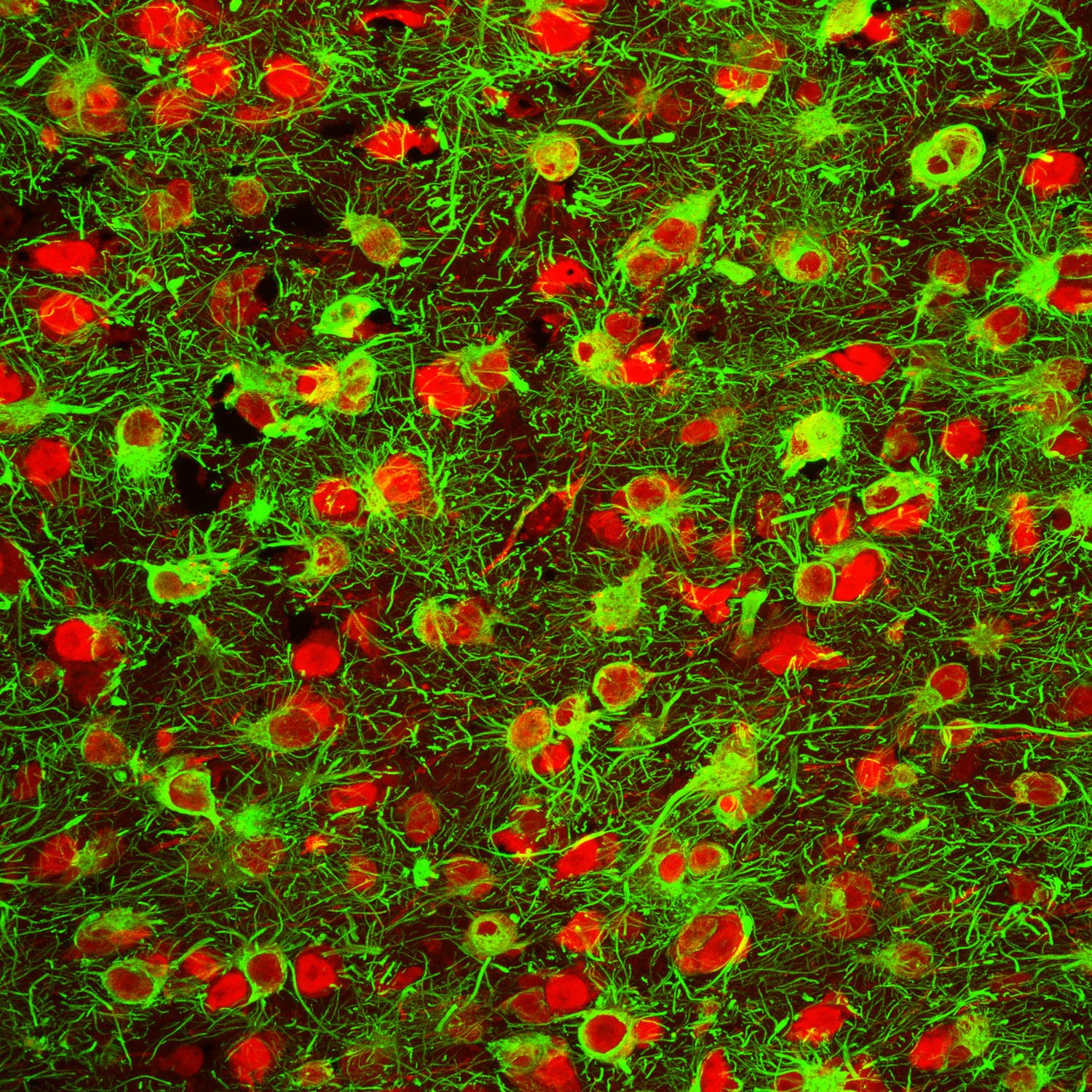 At first sight it appears implausible that the directed, ordered, and complex development and functionality of the nervous system may share relevant features with such dysregulated, seemingly chaotic malignant brain tumors that we know as yet incurable malignant gliomas. But in the recent years it became evident that brain tumors recapitulate many steps of normal brain development while at the same time evading fine-tuned control mechanisms. In a review article, published in Nature Neuroscience on November 11th, Jung et al. provide a synopsis of classical neuroscience and neuro-oncology and point to new research directions for these challenging diseases.

For the formation of networks in the healthy brain, several well-orchestrated processes are necessary: new neurons need to be produced by strictly regulated cell division of neural stem cells, these cells need to migrate to specific areas and then connect to functional networks. The very same processes have now been characterized in malignant brain tumors, which are characterized by fast growth, diffuse infiltration of the healthy brain and high therapy resistance. For example, a few years ago, communicating multicellular networks of malignant brain tumor cells were identified, that share many traits with networks of the healthy brain. Integration of cells into these networks rendered them resistant against radio- and chemotherapy, thereby underlining its clinical relevance. Recently it was further demonstrated that malignant brain tumor cells are able to form synaptic connections with neurons, thereby “hacking” into the networks of the surrounding healthy brain to thrive.

One conclusion of this synopsis is a novel, comprehensive concept according to which brain tumors are surprisingly organized, ordered, even organ-like structures. In essence, biological mechanisms that occur during neurodevelopment become detrimental when inappropriately re-activated at later time points of life. Identification of guides, switches and brakes that act together to fine-tune physiological development could enhance our understanding of brain tumor biology.