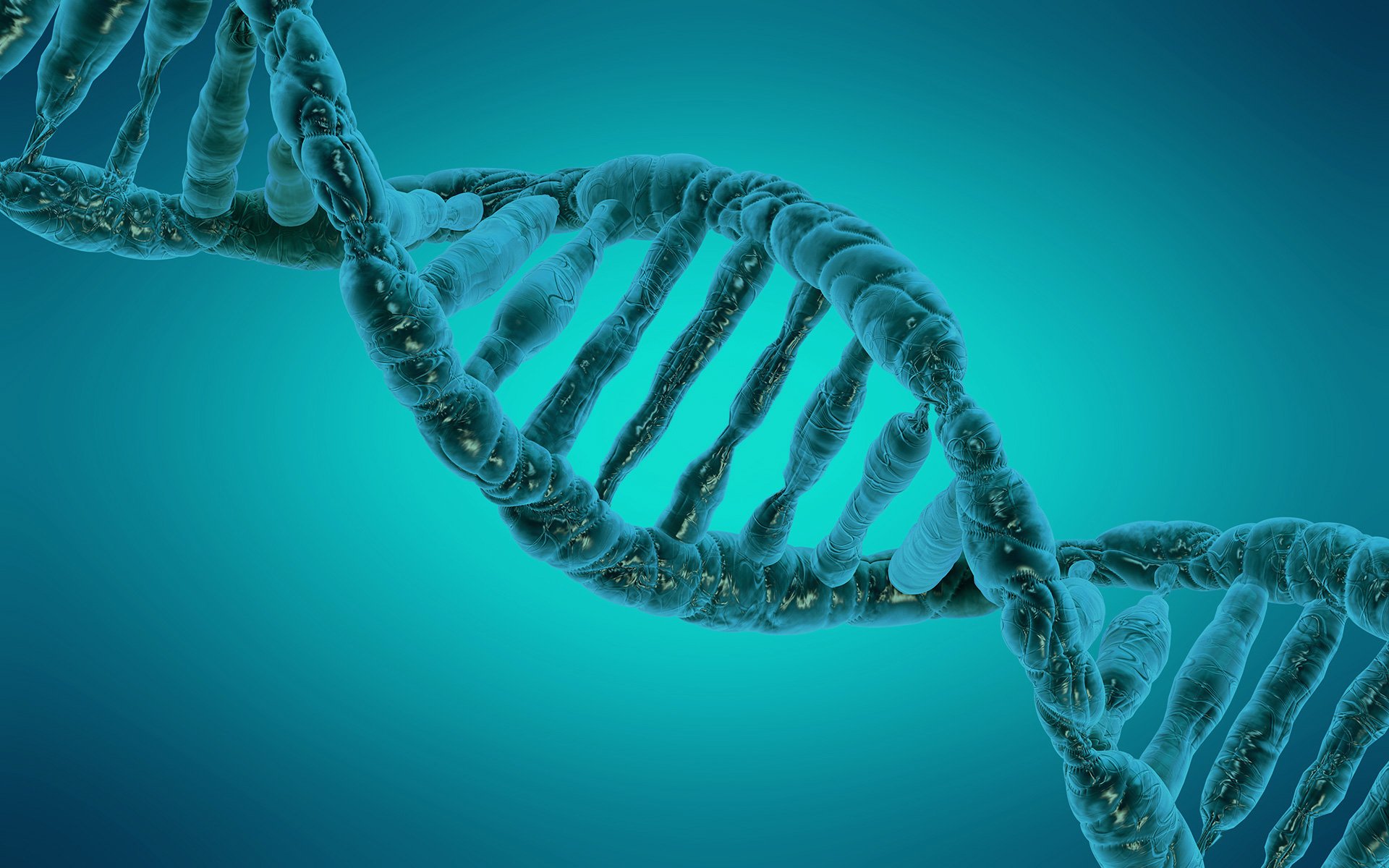 Life depends on double-stranded DNA unwinding and separating into single strands that can be copied for cell division. St. Jude Children’s Research Hospital scientists have determined at atomic resolution the structure of machinery that drives the process. The research appears today in the journal Nature Communications.

The process may also help to solve what the study’s senior researcher called one of the greatest mysteries of biology: How double-stranded DNA separates into single strands to start the replication process. “Based on the crystal structure in this research, we propose that a rotary mechanism drives the transformation to initiate DNA replication,” said Eric Enemark, Ph.D., an associate member of the St. Jude Department of Structural Biology.

Before cells divide, their DNA must be precisely copied in a process called replication. This research focused on a ring-shaped enzyme called the minichromosome maintenance or MCM complex that plays a central role. During DNA replication, the MCM complex is positioned at the fork where double-stranded DNA separates into single strands. Those strands are copied to produce a new DNA molecule.

Enemark and his colleagues have produced the first atomic resolution image of the MCM complex bound to single-strand DNA and the molecules that fuel replication.

The same mechanism may also explain how DNA replication begins, Enemark said. Prior to cell division, double-stranded DNA is encircled by two separate MCM complex enzymes. Based on the newly determined structure of the replication machinery, the researchers proposed that the MCM complexes begin to move in different directions, leading to separation of double-stranded DNA into single strands.

“This single event is at the heart of cell division and presents the essence of life in its most streamlined form,” he said.