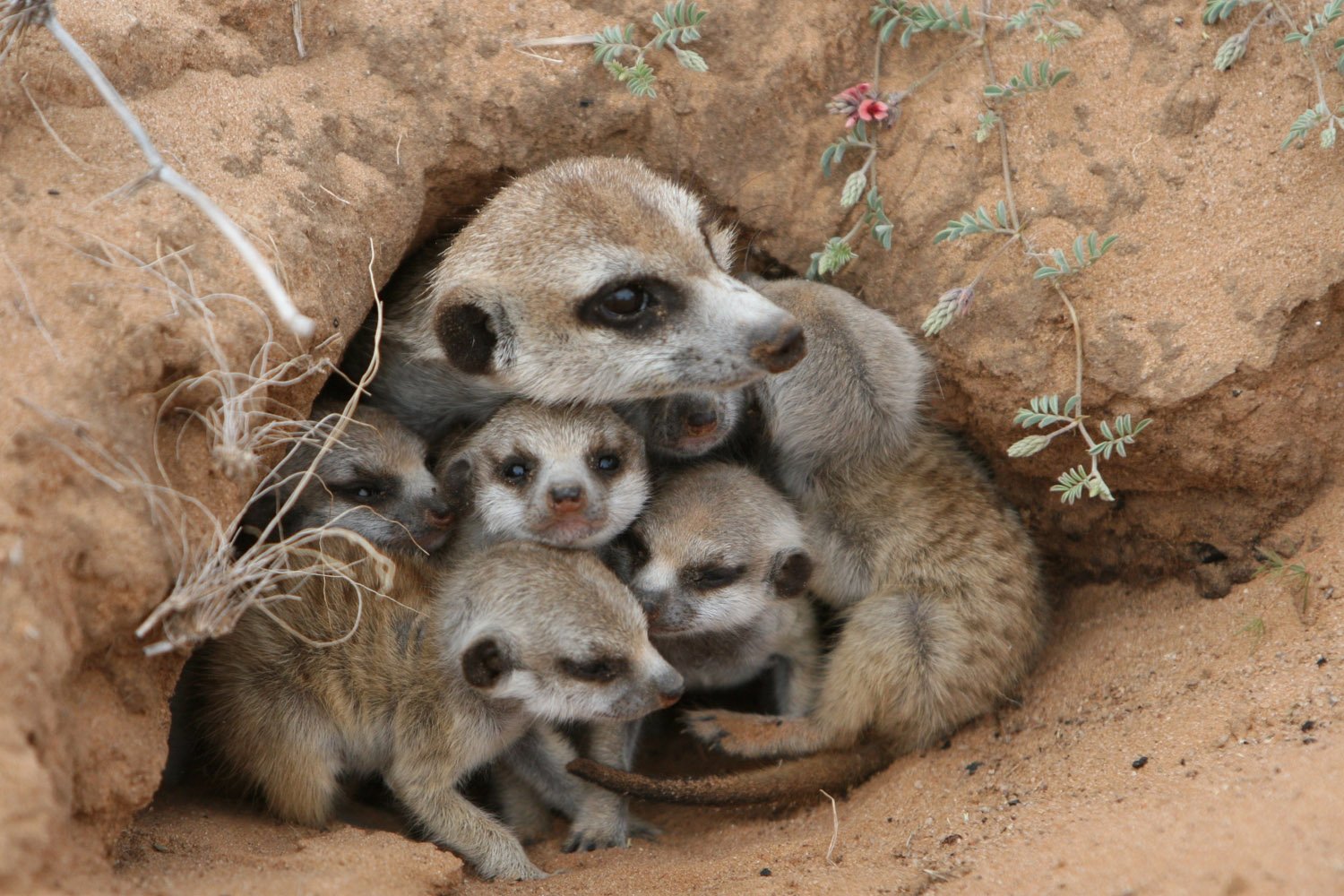 In previous studies, males have been found to kill when females will not mate with them if they are still caring for an offspring sired by their previous partner. Dieter Lukas and Elise Huchard have now looked into infanticide by female mammals. “Across mammals, females are more likely to commit infanticide when conditions are harsh and when having offspring is particularly costly to females”, says Huchard. “The potential triggers and likely benefits of infanticide however appear to differ according to the specific circumstances.”

“All these circumstances have in common that infanticide occurs when the proximity of offspring born to other females directly threatens the killer’s reproductive success by limiting access to the resources that are most critical for her own offspring: access to breeding space, milk, offspring care, or social status”, says Huchard.

Many female mammals live with related groupmates, suggesting that the threat of within-group infanticide might be lower in these species. However, this study found that infanticide was more likely to occur when females live in groups rather than solitary, with opportunities to commit and to observe infanticides potentially greater when females live together. “Among group-living species, females were equally likely to kill offspring when they lived with close relatives than with unrelated females”, says Lukas. “There are several instances of grandmothers killing their grandchildren or aunts killing their nieces. This observation indicates that the benefits gained by the killer and her offspring even outweigh the costs of harming a relative.”