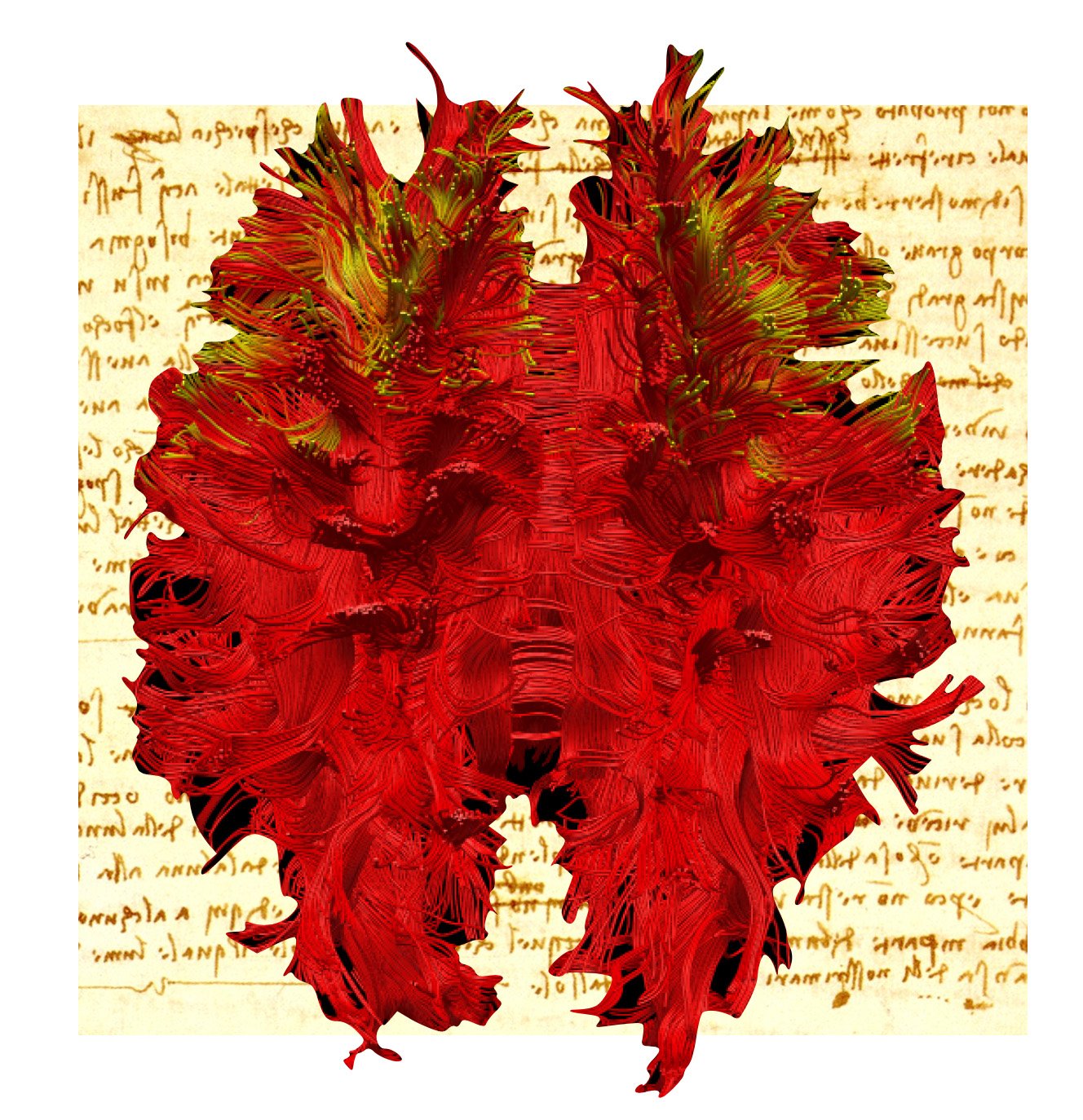 Leonardo da Vinci produced some of the world’s most iconic art, but historical accounts show that he struggled to complete his works. 500 years after his death, King’s College London researcher Professor Marco Catani suggests the best explanation for Leonardo’s inability to finish projects is that the great artist may have had Attention Deficit and Hyperactivity Disorder (ADHD).

In an article in the journal BRAIN, Professor Catani lays out the evidence supporting his hypothesis, drawing on historical accounts of Leonardo’s work practices and behaviour. As well as explaining his chronic procrastination, ADHD could have been a factor in Leonardo’s extraordinary creativity and achievements across the arts and sciences.

Professor Catani, from the Institute of Psychiatry, Psychology & Neuroscience at King’s, says: ‘While impossible to make a post-mortem diagnosis for someone who lived 500 years ago, I am confident that ADHD is the most convincing and scientifically plausible hypothesis to explain Leonardo’s difficulty in finishing his works. Historical records show Leonardo spent excessive time planning projects but lacked perseverance. ADHD could explain aspects of Leonardo’s temperament and his strange mercurial genius.’

ADHD is a behavioural disorder characterised by continuous procrastination, the inability to complete tasks, mind-wandering and a restlessness of the body and mind. While most commonly recognised in childhood, ADHD is increasingly being diagnosed among adults including university students and people with successful careers.

Leonardo’s difficulties with sticking to tasks were pervasive from childhood. Accounts from biographers and contemporaries show Leonardo was constantly on the go, often jumping from task to task. Like many of those suffering with ADHD, he slept very little and worked continuously night and day by alternating rapid cycles of short naps and time awake.

Alongside reports of erratic behaviour and incomplete projects from fellow artists and patrons, including Pope Leone X, there is indirect evidence to suggest that Leonardo’s brain was organised differently compared to average. He was left-handed and likely to be both dyslexic and have a dominance for language in the right-hand side of his brain, all of which are common among people with ADHD.

Perhaps the most distinctive and yet disruptive side of Leonardo’s mind was his voracious curiosity, which both propelled his creativity and also distracted him. Professor Catani suggests ADHD can have positive effects, for example mind-wandering can fuel creativity and originality. However, while beneficial in the initial stages of the creative process, the same traits can be a hindrance when interest shifts to something else.

Professor Catani, who specialises in treating neurodevelopmental conditions like Autism and ADHD, says: ‘There is a prevailing misconception that ADHD is typical of misbehaving children with low intelligence, destined for a troubled life. On the contrary, most of the adults I see in my clinic report having been bright, intuitive children but develop symptoms of anxiety and depression later in life for having failed to achieve their potential.’

‘It is incredible that Leonardo considered himself as someone who had failed in life. I hope that the case of Leonardo shows that ADHD is not linked to low IQ or lack of creativity but rather the difficulty of capitalising on natural talents. I hope that Leonardo’s legacy can help us to change some of the stigma around ADHD.’