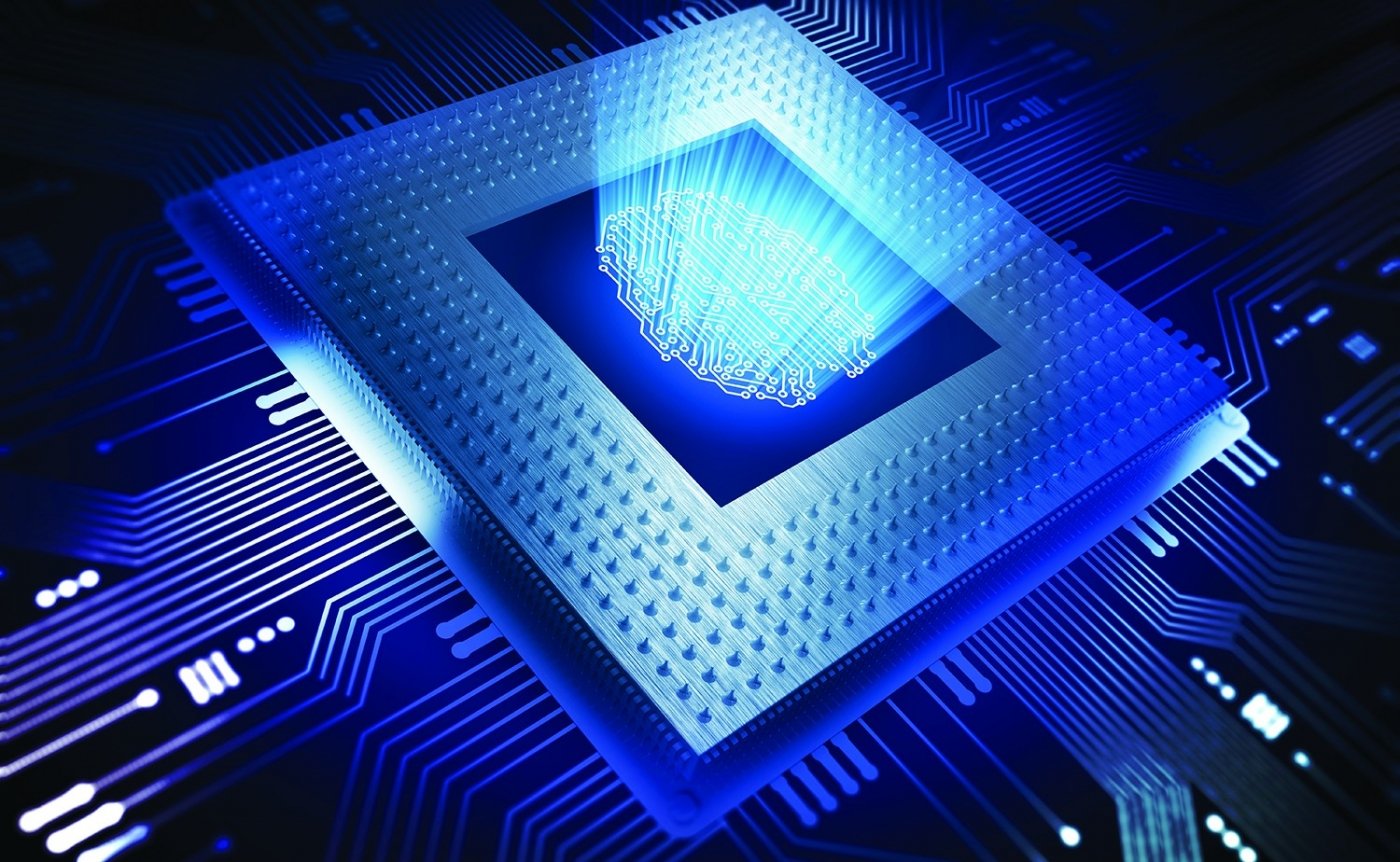 A team from Dartmouth College and MIT has designed and conducted the first lab test to successfully detect and characterize a class of complex, “non-Gaussian” noise processes that are routinely encountered in superconducting quantum computing systems.

The characterization of non-Gaussian noise in superconducting quantum bits is a critical step toward making these systems more precise.

The joint study, published in Nature Communications, could help accelerate the realization of quantum computing systems. The experiment was based on earlier theoretical research conducted at Dartmouth and published in Physical Review Letters in 2016.

“This is the first concrete step toward trying to characterize more complicated types of noise processes than commonly assumed in the quantum domain,” said Lorenza Viola, a professor of physics at Dartmouth who led the 2016 study as well as the theory component of the present work. “As qubit coherence properties are being constantly improved, it is important to detect non-Gaussian noise in order to build the most precise quantum systems possible.”

Quantum computers differ from traditional computers by going beyond the binary “on-off” sequencing favored by classical physics. Quantum computers rely on quantum bits – also known as qubits – that are built out of atomic and subatomic particles.

Essentially, qubits can be placed in a combination of both “on” and “off” positions at the same time. They can also be “entangled,” meaning that the properties of one qubit can influence another over a distance.

Superconducting qubit systems are considered one of the leading contenders in the race to build scalable, high-performing quantum computers. But, like other qubit platforms, they are highly sensitive to their environment and can be affected by both external noise and internal noise.

“The big barrier preventing us from having large-scale quantum computers now is this noise issue.” said Leigh Norris, a postdoctoral associate at Dartmouth that co-authored the study. “This research moves us toward understanding the noise, which is a step toward cancelling it, and hopefully having a reliable quantum computer one day.”

Unwanted noise is often described in terms of simple “Gaussian” models, in which the probability distribution of the random fluctuations of noise creates a familiar, bell-shaped Gaussian curve. Non-Gaussian noise is harder to describe and detect because it falls outside the range of validity of these assumptions and because there may simply be less of it.

Whenever the statistical properties of noise are Gaussian, a small amount of information can be used to characterize the noise – namely, the correlations at only two distinct times, or equivalently, in terms of a frequency-domain description, the so-called “noise spectrum.”

Thanks to their high sensitivity to the surrounding environment, qubits can be used as sensors of their own noise. Building on this idea, researchers have made progress in developing techniques for identifying and reducing Gaussian noise in quantum systems, similar to how noise-cancelling headphones work.

While not as common as Gaussian noise, identifying and cancelling non-Gaussian noise is an equally important challenge toward optimally designing quantum systems.

Non-Gaussian noise is distinguished by more complicated patterns of correlations that involve multiple points in time. As a result, much more information about the noise is required in order for it to be identified.

In the study, researchers were able to approximate characteristics of non-Gaussian noise using information about correlations at three different times, corresponding to what is known as the “bispectrum” in the frequency domain.

“This is the first time that a detailed, frequency-resolved characterization of non-Gaussian noise has been able to be done in a lab with qubits. This result significantly expands the toolbox that we have available for doing accurate noise characterization and therefore crafting better and more stable qubits in quantum computers,” said Viola.

A quantum computer that cannot sense non-Gaussian noise could be easily confused between the quantum signal it is supposed to process and unwanted noise in the system. Protocols for achieving non-Gaussian noise spectroscopy did not exist until the Dartmouth study in 2016.

While the MIT experiment to validate the protocol won’t immediately make large-scale quantum computers practically viable, it is a major step toward making them more precise.

“This research started on the white board. We didn’t know if someone was going to be able to put it into practice, but despite significant conceptual and experimental challenges, the MIT team did it,” said Felix Beaudoin, a former Dartmouth postdoctoral student in Viola’s group who also played an instrumental role in bridging between theory and experiment in the study.

“It’s been an absolute joy to collaborate with Lorenza Viola and her fantastic theory team at Dartmouth,” said William Oliver, a professor of physics at MIT. “We’ve been working together for years now on several projects and, as quantum computing transitions from scientific curiosity to technical reality, I anticipate the need for more such interdisciplinary and interinstitutional collaboration.”

According to the research team, there are still years of additional work required in order to perfect the detection and cancellation of noise in quantum systems. In particular, future research will move from a single-sensor system to a two-sensor system, enabling the characterization of noise correlations across different qubits.