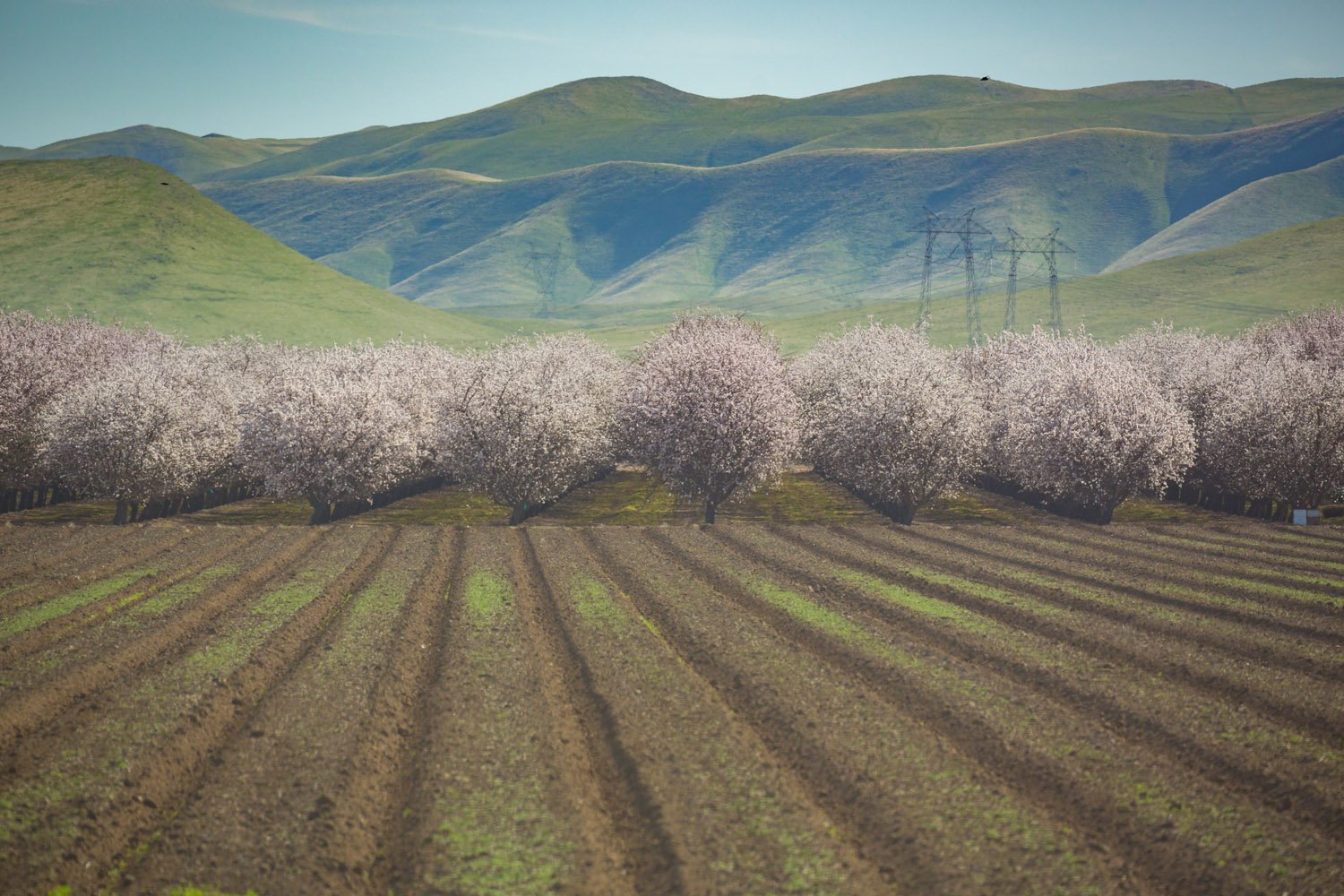 Nearly one-fifth of the world’s population lives in a stressed water basin where the next climate change-driven incident could threaten access to an essential resource for agriculture, industry and life itself, according to a paper by University of California, Irvine researchers and others, published today in Nature Sustainability.

The study’s authors analyzed trends in global water usage from 1980 to 2016, with a particular focus on so-called inflexible consumption, the curtailment of which would cause significant financial and societal hardship. Those uses include irrigating perennial crops, cooling thermal power plants, storing water in reservoirs, and quenching the thirst of livestock and humans.

“Many studies evaluating water scarcity have mainly centered on the share of the available supply being consumed by humans, but this ignores the fact that some uses are more flexible or productive than others,” said lead author Yue Qin, a UCI postdoctoral scholar in Earth system science.

“By looking at how water is actually used, we can begin to see what water is really difficult to do without and if there are any opportunities for savings in other areas.”

The scientists constructed a water stress index that takes into account the scarcity, flexibility and variability (a comparison of annual runoff to storage capacity) of global supplies. Evaluating watersheds on six continents, they found numerous hot spots – places where a drought or heat wave could put a strain on reserves – as well as numerous chances to conserve resources through new technologies and better management practices.

According to the study, the top 10 percent of the most stressed river basins support about 19 percent of the world’s population, 19 percent of thermal electricity generation and one-third of irrigated agricultural production. In addition, the researchers discovered a significant increase in water stress for the worst-impacted regions over the 37-year study period.

Asia and – to a lesser degree – North America face a compounded dilemma due to their high stress indices and large exposure: total human and livestock population, reservoir capacity, electricity generation and production of irrigated crops. These areas are particularly vulnerable to shocks brought on by droughts or heat waves.

“The new index tells us where water issues are greatest and for what reasons, so decisions now don’t limit our options and ability to be resilient in the future,” said Thomas Torgersen, a program director in the National Science Foundation’s Division of Earth Sciences, which funded the research.

By examining the productivity and flexibility of water use in specific basins, the scientists also identified many opportunities to conserve water and build resiliency in the face of predicted risks posed by climate change.

The Nile basin in Africa and the Tigris-Euphrates and Lake Balkhash basins in Asia all have high water stress indices and elevated consumption intensities for either maintaining reservoirs, growing food or generating power. Potential ways to save water include switching from cooling power plants with fresh water to so-called dry cooling technologies, which could decrease cooling water use in the Lake Balkhash basin by 95 percent.

Available technologies that could potentially reduce evaporation from dams in the Nile basin by up to 90 percent, by some estimates, include photovoltaic floating covers, monomolecular films and suspended shades.

The researchers compare their study to existing work on where carbon is embedded in the global energy infrastructure, which has provided insights into where there might be flexibility to lower greenhouse gas emissions in the future.

“Given the limited political capital and resources when you’re developing new technologies and policies, where do you focus those efforts for the most potential benefit?” asked co-author Julie Zimmerman, professor of green engineering at the Yale School of Forestry & Environmental Studies. “We can’t solve these problems in isolation. This study reinforces the linkages between these systems and why we need to be holistic in our approaches.”