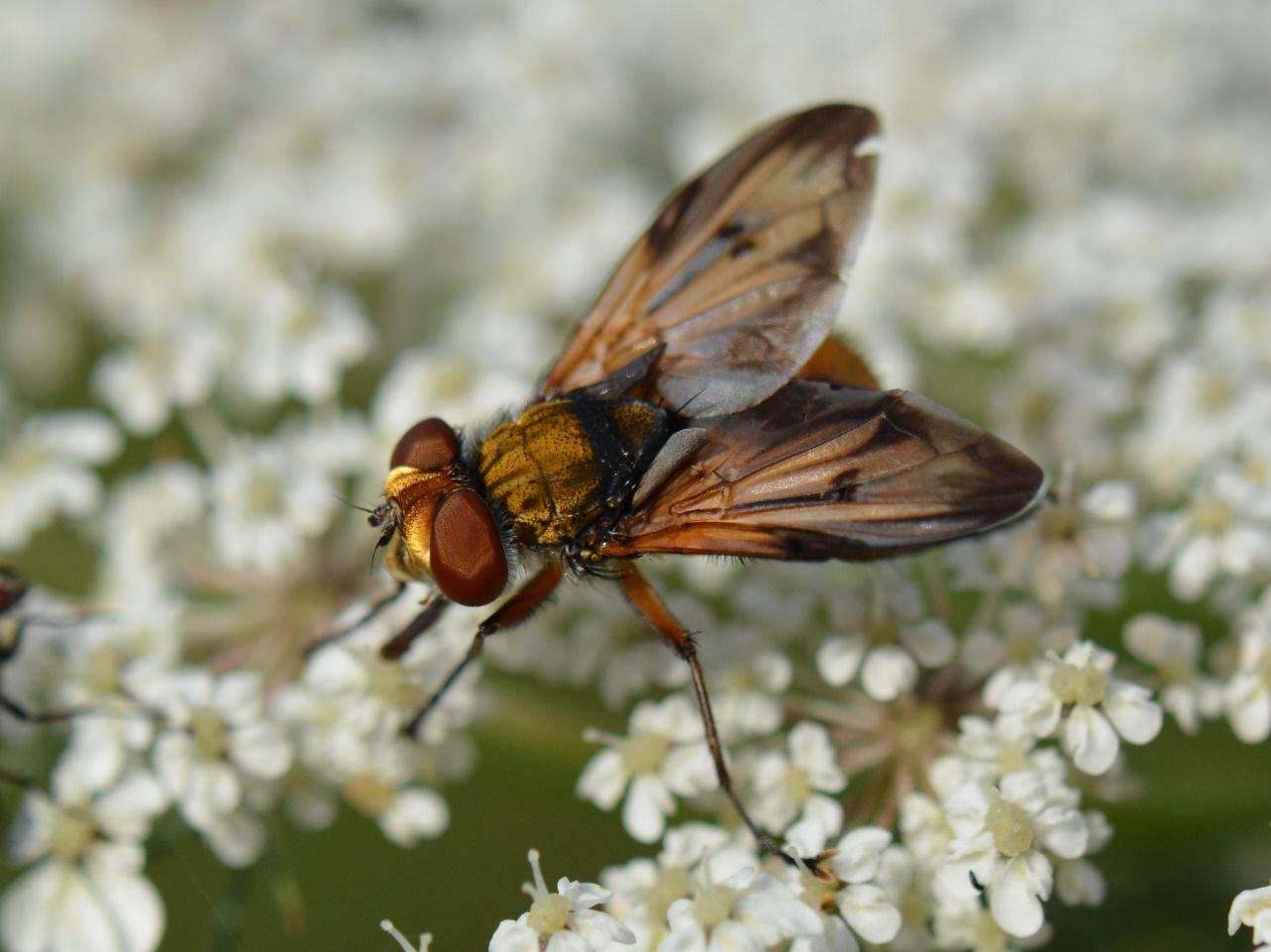 Using the largest database of pollinating insects ever compiled from various sources, including the collections of the National Museum of Natural History (MNHN), a mixed team of French researchers, notably from the Centre d’Écologie et des Sciences de la Conservation (MNHN – CNRS – SU) and European researchers, studied changes in the flight period of 2000 species of pollinators between 1960 and 2016 in 20 European countries. They are now publishing their results in the journal Nature Ecology and Evolution: due to global warming, pollinators have been flying less synchronously and, on average, for a shorter period of time over the last 60 years.

It appears that pollinators are flying about 6 days earlier and 2 days shorter on average. In France, for example, the peak activity of pollinating insects is now at the beginning of July, compared with mid-July in the 1960s. These responses vary spatially – they are very strong in south-western Europe but almost negligible in the north – but also between species – Diptera (group of flies) are much further ahead in their flight period than butterflies and beetles, while hymenoptera (bees and wasps) are in the average.

Since groups of pollinators tend to reduce their period of activity and do not advance their flying season at the same rate, they become increasingly isolated during the pollination season. This leads to a decrease in the simultaneous diversity of pollinators, especially between 1980 and 2016 with a decrease ranging from 3 to 9% in Western Europe.

The observed changes in flight period were compared with the rise in temperatures in Europe. The study shows that they occur as a result of the sharp rise in temperatures between 1980 and 1995 and not between 1960 and 1980, when temperatures were relatively stable. Thus, consequences, which are a priori negative, are to be expected on the pollination of crops and wild flowers. This threat comes on top of the sharp decline in pollinators observed over the last 40 years, mainly due to pesticides and habitat destruction.