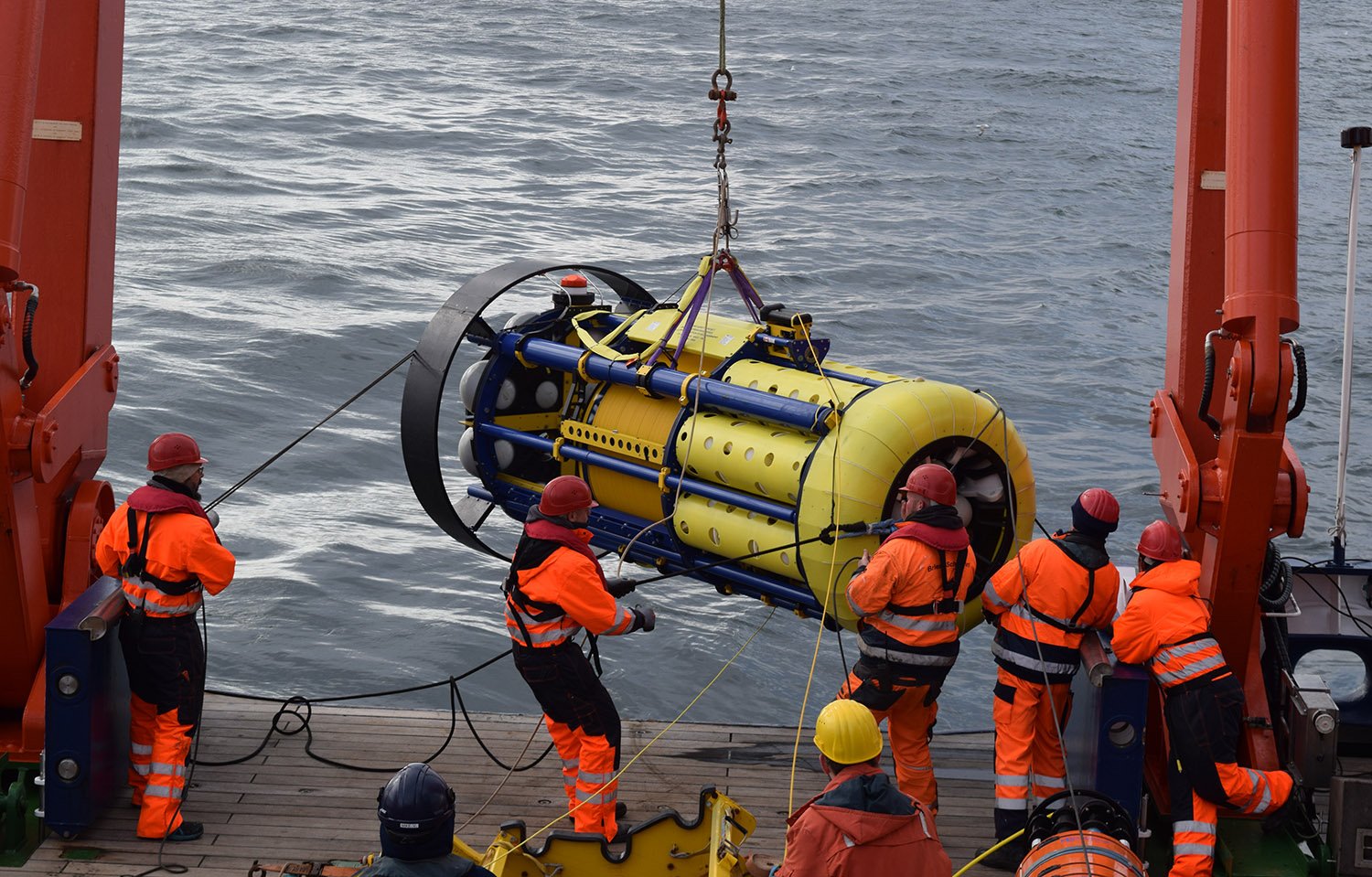 Much more oxygen than previously thought is being transported into deep layers of the ocean through a ‘trap door’ off Canada’s Atlantic coast that some researchers say could be closing as a result of climate change.

Scientists from Dalhousie University in Halifax, N.S., and Scripps Institution of Oceanography at the University of California San Diego measured the higher-than-expected transfer of oxygen from the atmosphere to depths as great as two kilometres in the Labrador Sea, attributing it to the injection of air bubbles during winter storms.

The transfer happens at the same time as surface water becomes cold and dense enough to trigger mixing with deep, oxygen-deficient waters. This ‘trap door’ connecting the atmosphere with the deep ocean opens for only a few months each year and the Labrador Sea is one of only a handful of regions in the world where it occurs.

“While bubble-mediated gas transfer has been recognised for decades, we have shown how critically important it is when the ‘trap door’ is open, exposing a vast volume of oxygen-deficient deep ocean water to the atmosphere,” says Dariia Atamanchuk, a research associate in Dalhousie’s Department of Oceanography and the lead author of the study.

Understanding how much oxygen is transferred is essential because the deep ocean waters flow out of the Labrador Sea and supply oxygen to a vast area of the ocean, worldwide.

“We often refer to the Labrador Sea as being one of the lungs of the deep ocean and the deep circulation as being like a blood stream,” says Dr. Atamanchuk.

The researchers estimate that 10 times more oxygen is transferred to the deep sea each year than indicated by models that typically do not account for bubbles. This implies that oxygen in the deep ocean may be more sensitive to climate change than previously thought.

The scientists were working as part of a Canadian-led project called VITALS and outlined their findings in a paper to be published in Nature Geoscience on Feb. 3.

“While the details of transfer by bubbles are not fully understood, our measurements show clearly that they deliver massive amounts of gases such as oxygen to the deep sea when the ‘trap door’ opens around December,” says Doug Wallace, a professor of Oceanography at Dalhousie who initiated the study. “The importance of this bubble-mediated transfer may have been overlooked and our finding definitely justifies more observation and study in extreme locations like the Labrador Sea.”

The researchers gathered the information using SeaCycler, a unique, robotic profiling system that was anchored in the Labrador Sea in 2016 and collected a wide range of chemical, physical and biological data.

“The SeaCycler was designed to collect sophisticated profiling measurements and carry a very large payload under extreme, very difficult conditions,” says co-author Uwe Send, a professor at the Scripps Institution of Oceanography who worked with engineers at Canada’s Bedford Institute of Oceanography to develop SeaCycler.

Previous research has suggested that the Labrador Sea’s ‘trap door’ might be closing, mainly due to increasing amounts of fresh water from melting ice on Greenland and the rapidly changing Arctic.

“More fresh water means shallower mixing and that would cause the ocean’s breathing to, literally, become shallower,” says Dr. Wallace.

Dr. Atamanchuk adds that the effect of a similar ‘trap door’ closing off Antarctica may already have been felt in the deep South Atlantic Ocean, which has recorded high and difficult-to-explain levels of deoxygenation over the past 50 years.