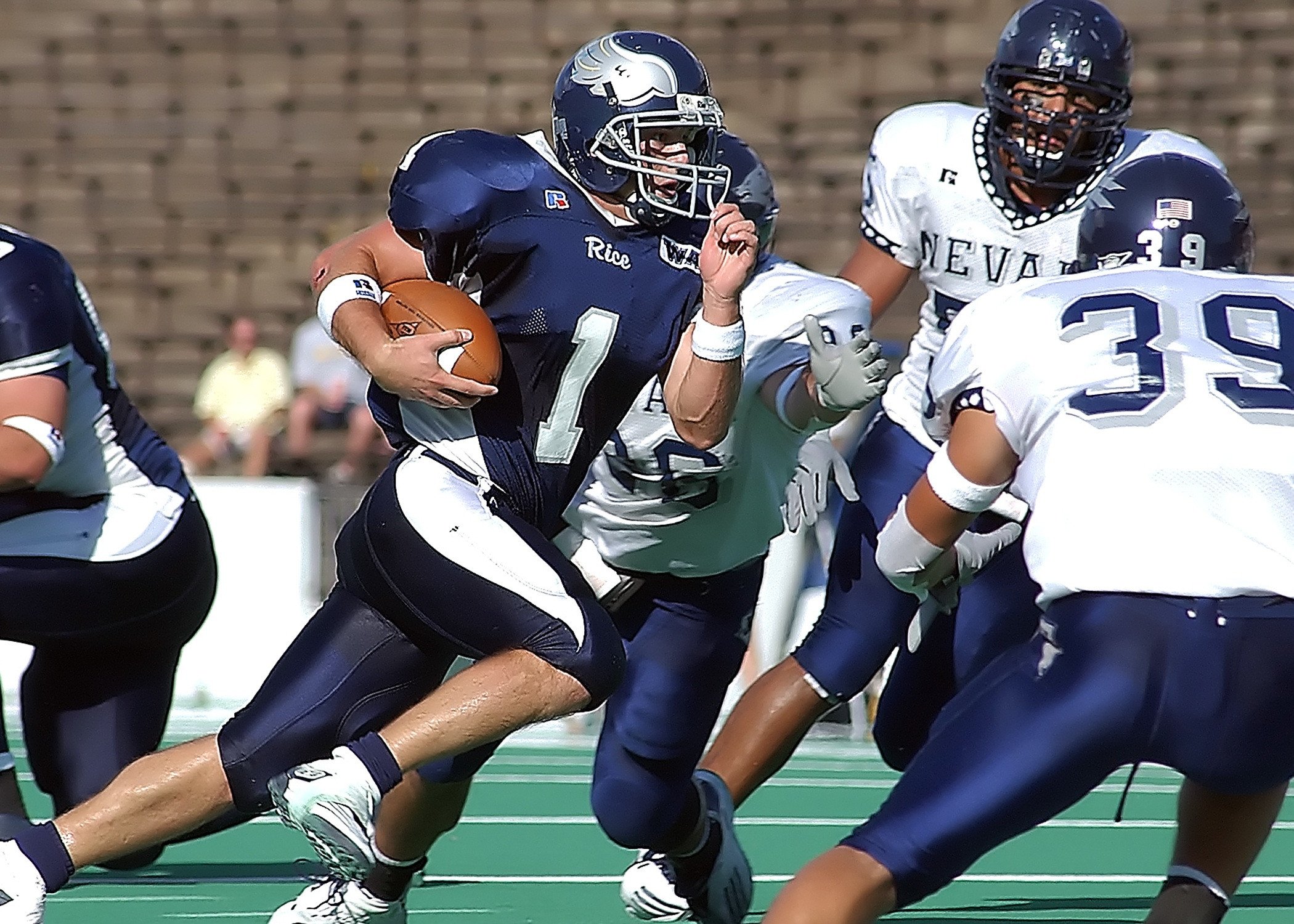 Ruthless sportspeople often suspend their sense of right and wrong when they step onto the field of play – viewing sport as a different world where they jettison responsibility to act in a moral way, according to a new study.

When athletes focus on the outcome of a game or race solely to earn a ‘reward’ or avoid ‘punishment’, they are more likely to engage in antisocial behaviour in order to win or demonstrate their sporting pedigree.

In addition, ultra-competitive coaches can bring out the worst behaviour in athletes – making them feel inferior or guilty if they do not act in particular, mostly anti-social, ways.

Experts at the University of Birmingham and Sultan Qaboos University, Oman published their findings in the International Journal of Sport and Exercise Psychology, after evaluating 27 existing reviews of research into ‘prosocial’ and ‘antisocial’ behaviour in sport.

Study author Dr Maria Kavussanu, Reader in the School of Sport, Exercise and Rehabilitation Sciences at the University of Birmingham commented: “Certain conditions in sport may lead athletes who are relatively upstanding individuals in everyday life to suspend their sense of right and wrong when they step into a competitive sporting arena. In the pursuit of victory, coaches may ask players to cheat or injure their opponents, and players may see their teammates doing this. It may be easier to morally disengage in sport because responsibility for one’s inappropriate actions can be displaced onto others.”

Temporarily suspending right and wrong in sport is described as ‘bracketed morality’ with athletes choosing to demonstrate less mature patterns of moral behaviour than in everyday life.

Similarly, instances of athletes demonstrating their superior ability or ‘ego orientation’ tend to be higher in competition, which is an integral part of sport, compared to training.

When athletes take part in sport solely to obtain rewards and prizes, show others how good they are, or avoid feelings of guilt and shame – they are more likely to engage in antisocial behaviour to achieve these goals.

The researchers also discussed their studies on the consequences of teammate behaviour for the recipient. Prosocial behaviours supporting, congratulating, and encouraging one’s teammates generally resulted in them trying harder and performing better.

Adult football and basketball players who felt that teammates acted prosocially toward them during a match reported experiencing more enjoyment, applied more effort, perceived better performance and were more committed to continue playing for their team.

Such behaviour towards teammates could also prevent burnout – psychological, emotional, and physical withdrawal from a previously enjoyable activity in response to chronic stress.

Repeatedly expressing frustration at a teammate’s poor performance can leave that athlete unable to contribute to team goals and diminishes their ability to cope with the demands of their sport. Antisocial behaviour could also increase feelings of anger and negativity, as well as damaging team spirit.

However, in experimental research, basketball players subjected to antisocial behaviour from teammates performed better than players who were not in a two-minute free-throw shooting competition. This suggests that antisocial behaviour may be beneficial for performance under certain circumstances, but it is unlikely that these benefits would continue in the long term.