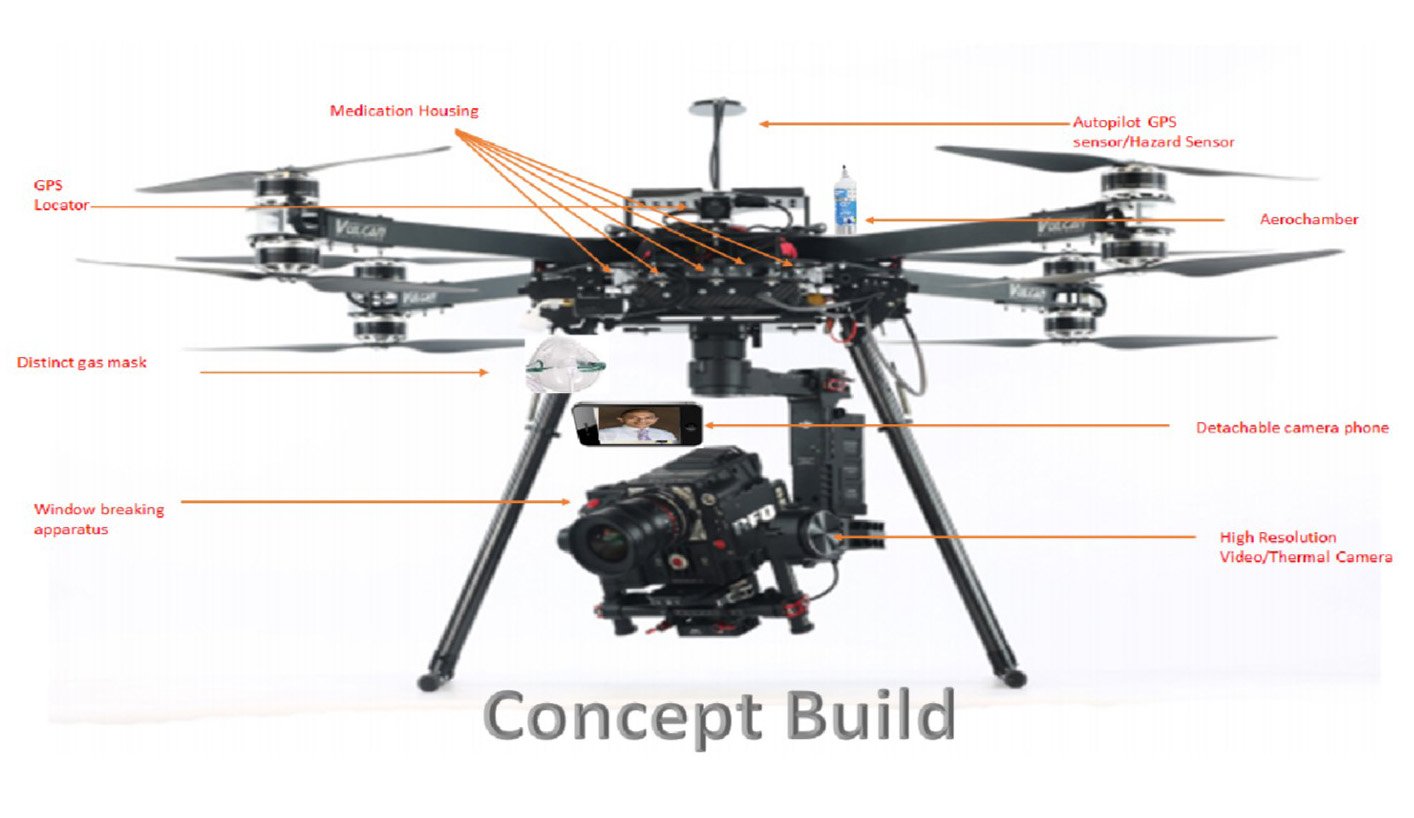 Could drones be used someday to deliver life-saving medications or interventions in the case of a child’s emergency, a drug overdose or in response to a mass casualty scene? According to new research presented at the American Academy of Pediatrics 2019 National Conference & Exhibition, it’s an idea worth exploring.

Researchers found that drones – or unmanned aerial vehicles – arrived faster than ambulances when transportation times were compared during peak rush hour in Brooklyn, N.Y., according to a research abstract, “Utility of Unmanned Aircraft Systems in Inner City Emergent Response During Peak Rush Hour Traffic.” The abstract will be presented on Oct. 25 at the Ernest N. Morial Convention Center.

If drones were equipped with two-way communication and possible life-saving interventions, they could save lives by responding to emergency conditions such as acute anaphylaxis, opiate overdose, asthma, cardiac arrest, and sarin poisoning, according to the abstract’s author, Mark Hanna, MD.

“Drones, when used appropriately, represent the ideal marriage between enhanced prehospital care and telemedicine for our future,” Dr. Hanna said. “This may prove to be profound in the unique pediatric setting.”

The author suggests that advances by the FAA have resulted in greater utility to both civilian and medical personnel. Yet, medical intervention by unmanned aircrafts in times of critical need is limited and largely not studied within the United States.