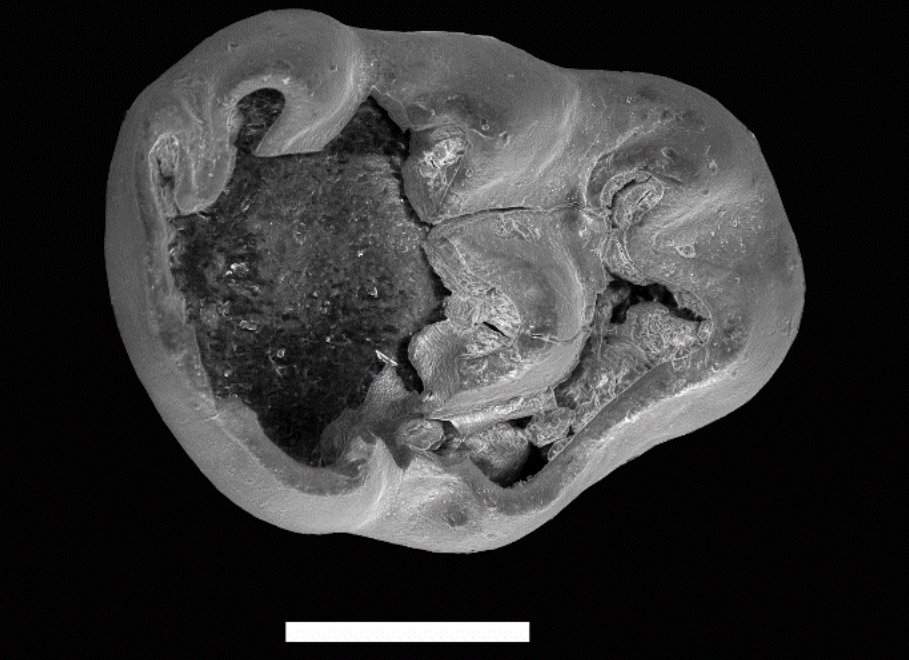 A new species of prehistoric murine – the group of mammals that includes mice, rats, and their relatives – has been identified from fossils discovered in Lebanon. The findings, presented in Scientific Reports, represent the first known physical evidence that the initial dispersal of mice from Asia to Africa took place through the Levant.

Murinae, the largest subfamily of mammals, are thought to have originated 16 million years ago in southern Asia. Yet, the possible routes and timing of the first murine dispersal have remained unclear.

Raquel López-Antoñanzas and colleagues analysed fossil teeth excavated in Lebanon in 2013 and 2018 and identified them as belonging to a previously undiscovered species, which they named Progonomys manolo. They find that P. manolo is morphologically comparable to the oldest populations of Progonomys, which lived around 10.5-11 million years ago. This suggests that P. manolo is one of the earliest representatives of Progonomys. The genus Progonomys was the first mouse to spread out of southern Asia, where mice are believed to have originated.

Given the proximity of Lebanon to the African continent, P. manolo is likely to have given rise to later populations of Progonomys that settled in Africa the authors suggest.

Dental analysis of various species of Progonomys also revealed that their teeth changed throughout the course of evolution. Later species had broader molars, which suggests a transition from an omnivorous, generalist diet to a more specialist, herbivorous one. This is related to the transition from a warm and moist middle Miocene to an increasingly drier one in the Late Miocene.

The findings, which constitute the first record of the genus Progonomys in the Arabian Peninsula, enhance the importance of the ‘Levantine Corridor’ as a crossroad between Eurasia and Africa and provide additional detail on the oldest intercontinental dispersal of the Murinae.