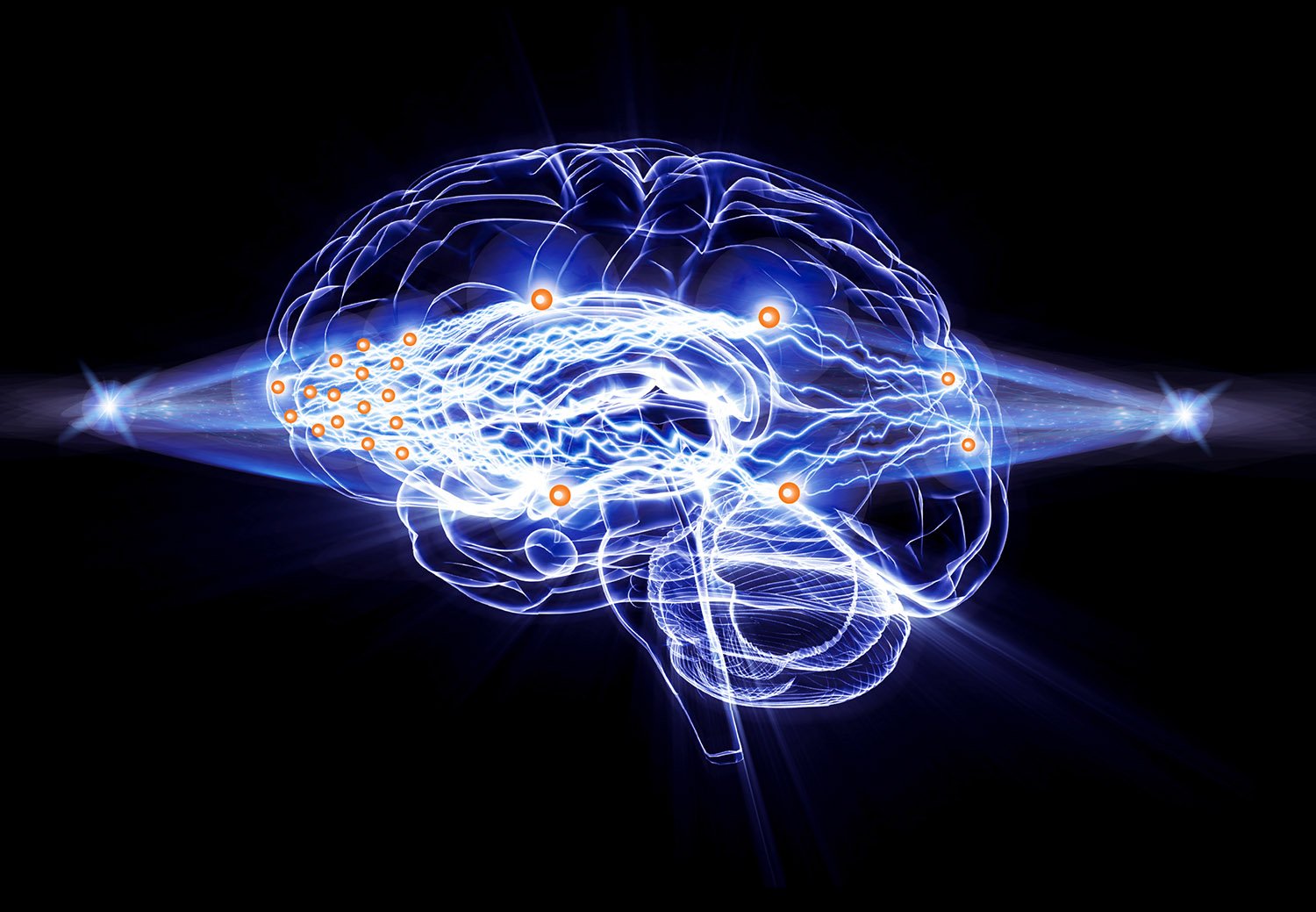 Even the most powerful computers are still no match for the human brain when it comes to pattern recognition, risk management, and other similarly complex tasks. Recent advances in optical neural networks, however, are closing that gap by simulating the way neurons respond in the human brain.

In a key step toward making large-scale optical neural networks practical, researchers have demonstrated a first-of-its-kind multilayer all-optical artificial neural network. Generally, this type of artificial intelligence can tackle complex problems that are impossible with traditional computational approaches, but current designs require extensive computational resources that are both time-consuming and energy intensive. For this reason, there is great interest developing practical optical artificial neural networks, which are faster and consume less power than those based on traditional computers.

In Optica, The Optical Society’s journal for high-impact research, researchers from The Hong Kong University of Science and Technology, Hong Kong detail their two-layer all-optical neural network and successfully apply it to a complex classification task.

“Our all-optical scheme could enable a neural network that performs optical parallel computation at the speed of light while consuming little energy,” said Junwei Liu, a member of the research team. “Large-scale, all-optical neural networks could be used for applications ranging from image recognition to scientific research.”

In conventional hybrid optical neural networks, optical components are typically used for linear operations while nonlinear activation functions – the functions that simulate the way neurons in the human brain respond – are usually implemented electronically because nonlinear optics typically require high-power lasers that are difficult to implement in an optical neural network.

“This light-induced effect can be achieved with very weak laser power,” said Shengwang Du, a member of the research team. “Because this effect is based on nonlinear quantum interference, it might be possible to extend our system into a quantum neural network that could solve problems intractable by classical methods.”

The researchers plan to expand the all-optical approach to large-scale all-optical deep neural networks with complex architectures designed for specific practical applications such as image recognition. This will help demonstrate that the scheme works at larger scales.