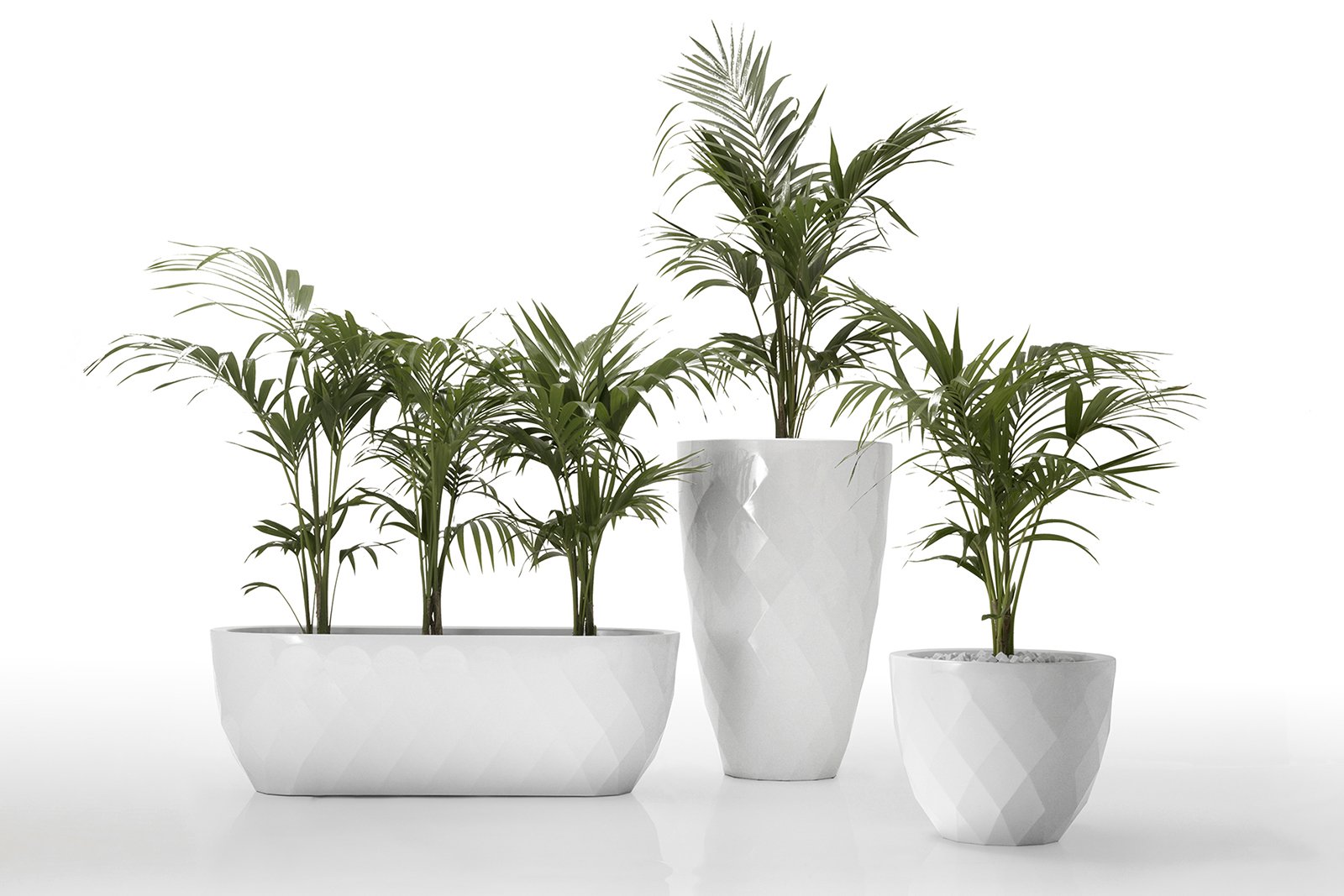 Plants can help spruce up a home or office space, but claims about their ability to improve the air quality are vastly overstated, according to research out of Drexel University. A closer look at decades of research suggesting that potted plants can improve the air in homes and offices reveals that natural ventilation far outpaces plants when it comes to cleaning the air.

“This has been a common misconception for some time. Plants are great, but they don’t actually clean indoor air quickly enough to have an effect on the air quality of your home or office environment,” said Michael Waring, PhD, an associate professor of architectural and environmental engineering in Drexel’s College of Engineering.

Waring and one of his doctoral students, Bryan Cummings, reviewed a dozen studies, spanning 30 years of research, to draw their conclusions and recently published findings in the Journal of Exposure Science and Environmental Epidemiology . The central finding is that the natural or ventilation air exchange rates in indoor environments, like homes and offices, dilutes concentrations of volatile organic compounds – the air pollution that plants are allegedly cleaning – much faster than plants can extract them from the air.

The high-profile experiment that seemed to create the myth of houseplants as air purifiers happened in 1989 when NASA, in search of ways to clean the air on space stations, declared that plants could be used to remove cancer-causing chemicals from the air.

But the problem with this experiment, and others like it, is that they were conducted in a sealed chamber in a lab – a contained environment that has little in common with a house or office – and the data from these studies was not interpreted further to reflect what the findings would be if the plant were in a real indoor environment with natural or ventilation air exchange.

“Typical for these studies,” the researchers write, “a potted plant was placed in a sealed chamber (often with a volume of a cubic meter or smaller), into which a single VOC was injected, and its decay was tracked over the course of many hours or days.”

Waring and Cummings’s review takes the data from volumes of potted plant research one step farther, by using it to calculate a measure called the “clean air delivery rate,” or “CADR.” They were able to make this calculation for nearly all of the studies and what they found in every case was that the rate at which plants dissipated VOCs in a chamber was orders of magnitude slower than the standard rate of air exchange in a building – thus proving the plants’ overall effect on indoor air quality to be irrelevant.

“The CADR is the standard metric used for scientific study of the impacts of air purifiers on indoor environments, but many of the researchers conducting these studies were not looking at them from an environmental engineering perspective and did not understand how building air exchange rates interplay with the plants to affect indoor air quality,” Waring said.

Many of these studies did show a reduction in the concentration of volatile organic compounds over time, which is likely why people have seized on them to extol the air purifying virtues of plants. But according to Waring and Cummings’s calculations, it would take between 10 and 1,000 plants per square meter of floor space to compete with the air cleaning capacity of a building’s air handling system or even just a couple open windows in a house.