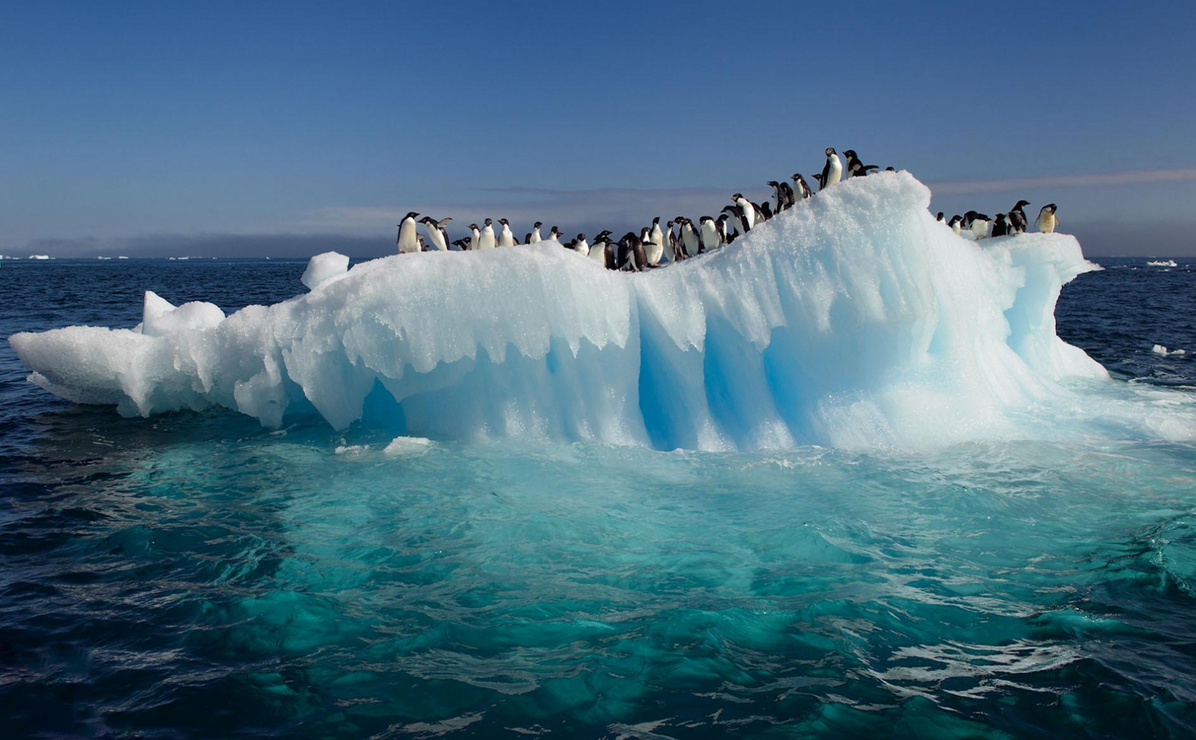 Scientists from The Australian National University (ANU) have shown that ice melt from Antarctica drives rapid and high sea-level rise, offering a forewarning of what to expect under human-driven climate change.

The researchers examined historical and new data from the ‘last interglacial’, which took place 125,000 to 118,000 years ago and saw sea levels rise up to 10 metres above current levels.

Interglacials are periods of warmer global temperatures that can last thousands of years.

The study, published in Nature Communications, shows that sea levels rose up to three metres per century, largely driven by ice loss in the Antarctic ice sheet.

“These were smaller and slower than the human-caused climate disturbance of today,” he said. “Our study shows clearly that Antarctica, long thought a sleeping giant when it comes to sea-level rises, is in fact the key player. And it appears that it can change by large amounts on timescales that are highly relevant to society and in ways that would have profound effects on human infrastructure.”

The study shows for the first time by how much ice loss in the last interglacial first took place in Antarctica, followed by Greenland.

Early Antarctic ice loss was caused by Southern Ocean warming at the onset of the interglacial. Next, the meltwater from Antarctica caused changes in global ocean circulation that resulted in northern polar warming and associated Greenland ice loss.

“This drives simultaneous ice-loss in Antarctica and Greenland,” Dr Hibbert said. “But, what’s vital to remember is that today’s climatic disturbance is greater and develops faster than that of the last interglacial. As a result, rates of sea-level rise may develop over the next several centuries that are even higher than those found for the interglacial we have studied.”

The study was jointly led Professor Rohling and Dr Hibbert from ANU, with from colleagues from Australia, Norway, Spain, the United States, and Germany.