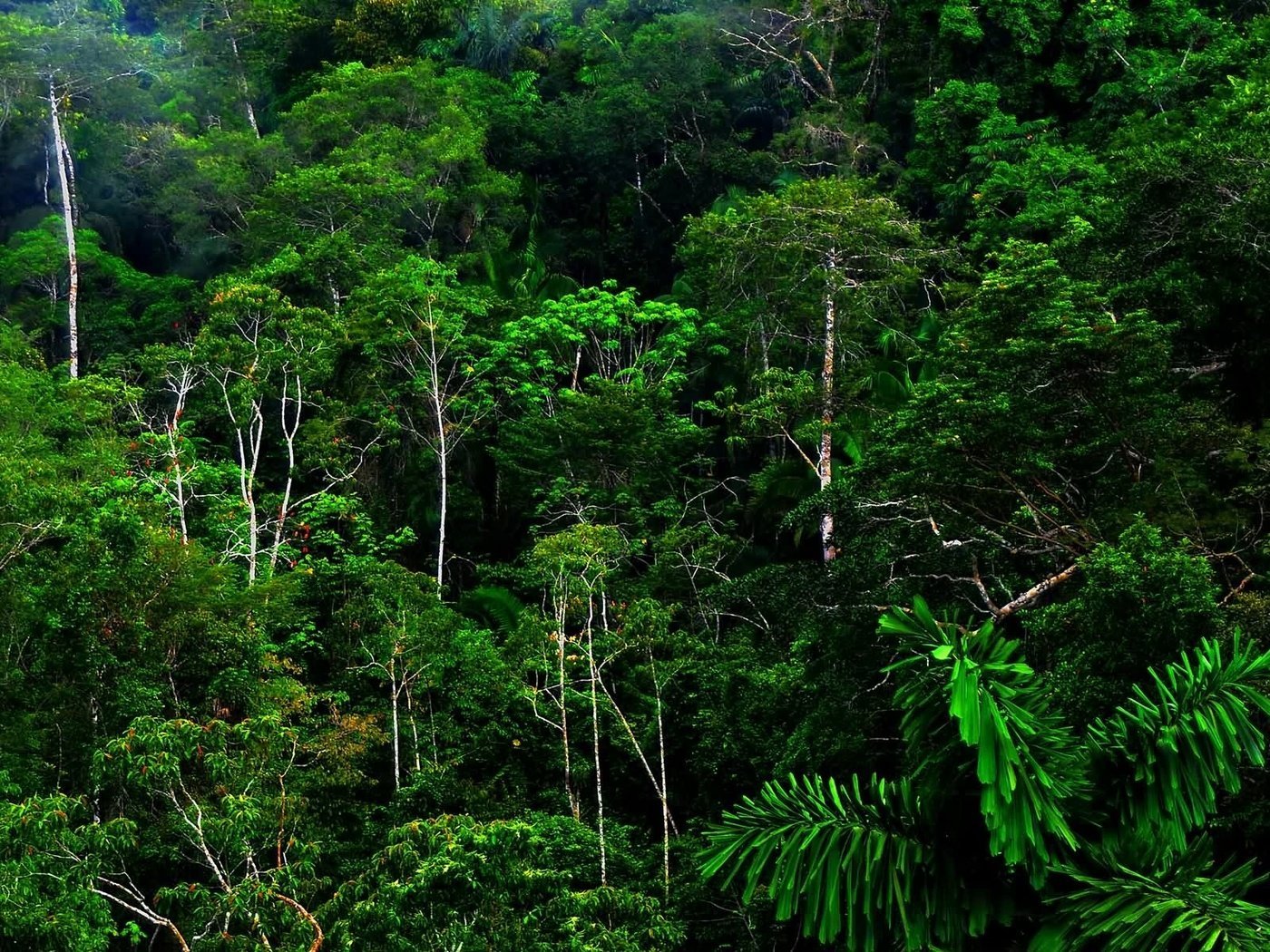 Scientists from Inra, CEA, CNRS, CNES and several international Universities1 have quantified – over 2010-2017 – the time changes in the carbon stocks of aboveground vegetation biomass in the tropics. One main result is that over the studied time period, these stocks are almost constant: gains in biomass carbon stocks in some regions of the tropics are compensated by losses due to deforestation or diebacks linked to climate impacts (in particular the El Niño events). The above-ground biomass in the tropics, which was a carbon sink, is becoming neutral. The tropical regions could even soon become a carbon source for the atmosphere in the near future, thus enhancing the global warming. The results are published in Nature Plants on July 29, 2019.

How do the carbon stocks of aboveground vegetation biomass change globally? How can we explain these changes? These are central questions in climate science and for the international agreement on climate change.

Scientists from Inra, CEA, CNRS, CNES, and several international Universities (Nanjing, Copenhagen) have published in 2018 a new method allowing to map annual changes in the aboveground vegetation biomass at continental scales. The method was applied only over Sub-Saharan Africa.

For the first time, in the published study, direct and quantitative space-borne observations stocks of above ground biomass over the whole tropics revealed the quasi-neutrality of tropical vegetation when computing the carbon budget in the tropics and accounting for deforestation.

The carbon budget in AGC was estimated to be equal to +0.11 Gt (billion tons) of carbon each year over 2010-2017, thus compensating only ~ 1% of the yearly anthropic emissions of carbon. Note however that the method is not able to estimate changes in carbon stocks in soil or in the vegetation roots, and thus represent only a partial carbon budget.

To date, the only results on this key question were obtained from simulations of land surface model or from the inversion of atmospheric models.

The results can be explained as follows: the positive impact of vegetation in the tropics which limits the increase of carbon in the atmosphere, trough carbon storage in aboveground biomass is becoming neutral. Gains obtained in regions where the vegetation is a carbon sink (estimated to +2,97 Gt C / year), for instance in pristine forests in the center of the Amazon and Congo basins, are now almost compensated by carbon losses (estimated to -2, 86 Gt C/ an), in relation with deforestation and diebacks due to the impact of climate (in particular the consequences of the El Niño events; the El Niño event in 2015-2016 in particular was extremely warm and dry).