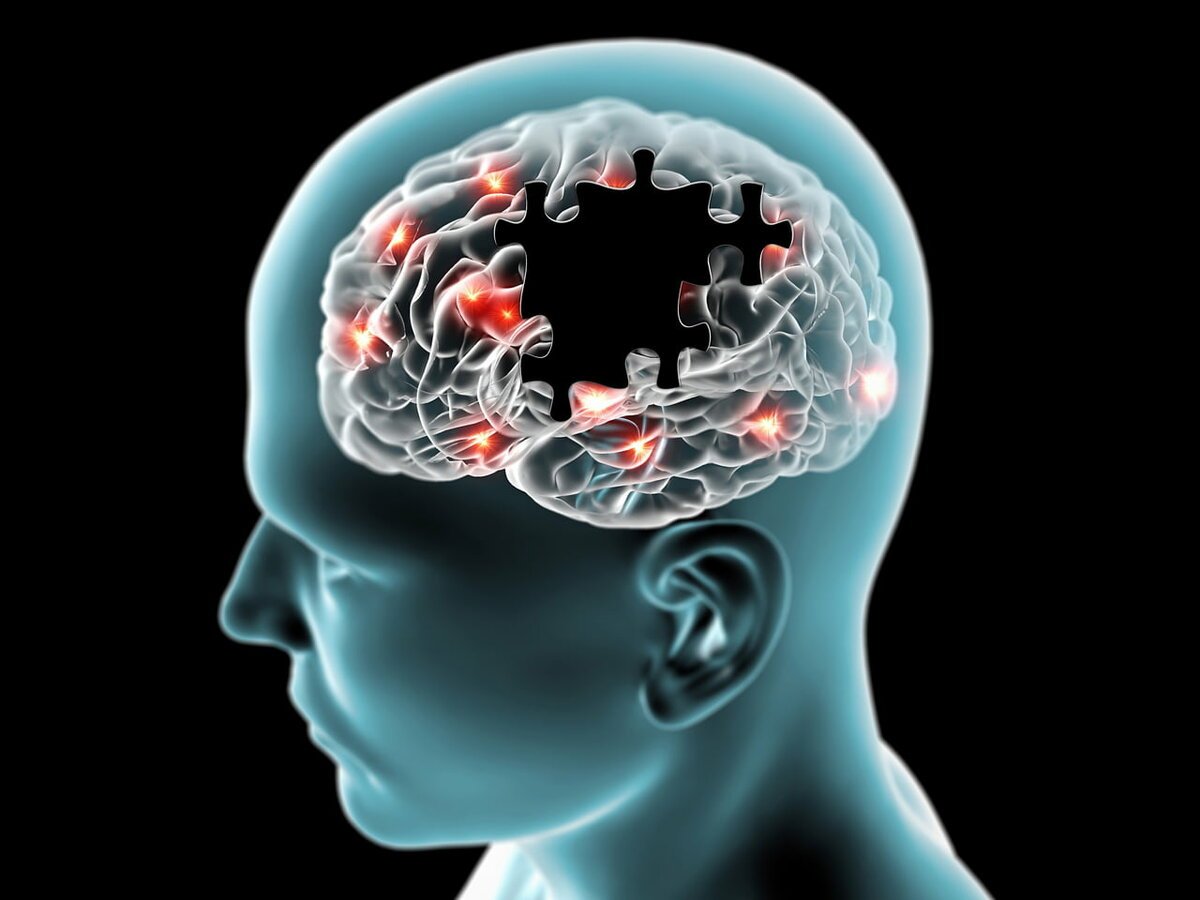 Brain organoids created from human embryonic stem cells offer scientists a powerful way to study the developing brain in three dimensions. However, organoids need nutrients and oxygen carried in blood to thrive, just as a developing fetal brain does. Now Yale researchers have developed a method to induce growth of blood vessels in organoids and prevent the death of cells, which has hindered efforts of scientists studying brain development, they report Oct. 7 in the journal Nature Methods.

The development of organoids, created by spurring development of human embryonic stem cells, has been a boon to neuroscientists studying the origins of neurodevelopmental diseases such as autism and schizophrenia, which can arise from abnormalities that form early in brain development. Although just a few millimeters in diameter, organoids offer a new window into how developing regions interact in real time.

However, organoids are also prone to widespread death of cells caused by a lack of blood vessels, particularly within the interior of the developing organ. Park’s lab overcame that problem by inducing the expression of hETV2, a gene associated with creation of vasculature in the developing embryo, within human embryonic stem cells. Their studies, led by Bilal Cakir and Yangfei Xiang, found that cell death in the organoids with engineered cells dramatically decreased, but that new blood vessels were created when the organoids were transplanted into a mouse.