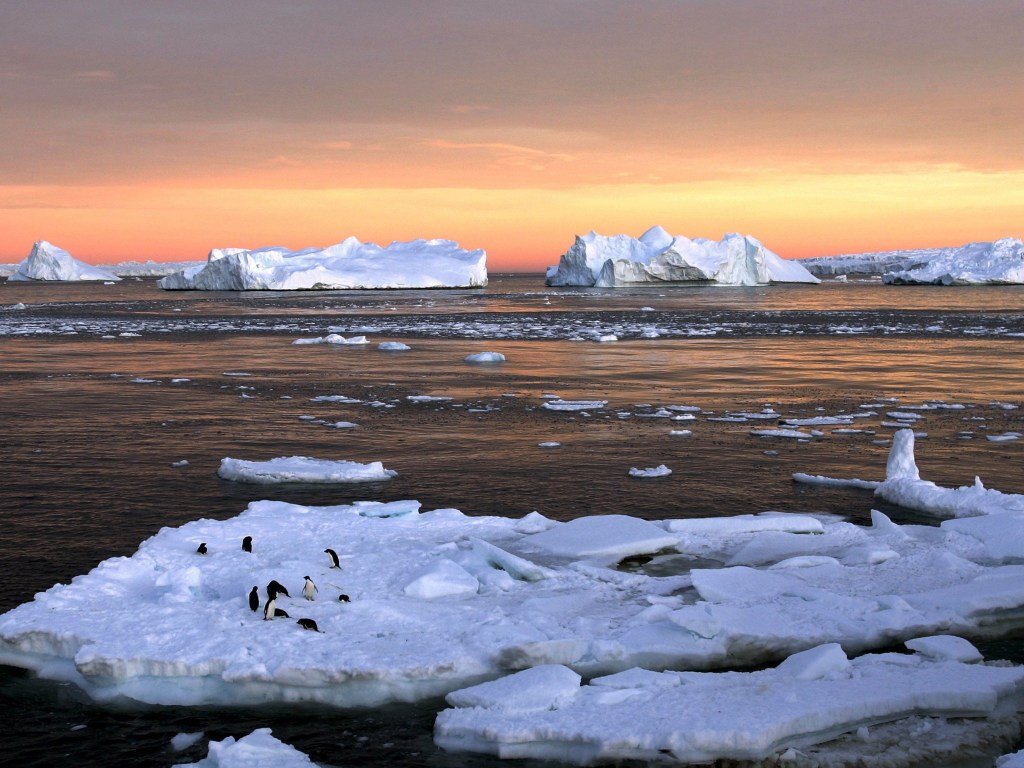 The key numbers that climate scientists seek for predicting future global warming are the Earth’s transient- and equilibrium climate sensitivities which are the near- and long term temperature response to a doubling of atmospheric carbon dioxide. Uncertainties in these properties have long been limiting the ability to project future climate change. Recent focus has been on using observations since the beginning of the industrial era, when primarily the burning of fossil fuels, such as coal, oil and gas, have caused the Earth to warm by about 1 degree Celsius.

A major challenge with this approach is that not only did fossil fuel burning cause the Earth warm through increasing greenhouse gases. Also, the associated emission of pollutant aerosol particles could have compensated some of the warming by reﬂecting sunlight to space. This aerosol cooling is poorly known and, if it has been oﬀsetting a large part of the greenhouse gas warming, then the climate sensitivity of the Earth must have been large to get to the observed 1 degree Celsius warming.

In a recent study, Diego Jiménez-de-la-Cuesta Otero and Thorsten Mauritsen circumvent this problem by using only global warming data since 1970. During this period, air quality regulations limited the aerosol pollution, such that the aerosol cooling has been approximately constant while at the same time, atmospheric greenhouse gases have increased rapidly. The scientists identiﬁed a relationship between warming over this period and climate sensitivity in global climate models which they then combined with observations to constrain the estimates of Earth’s climate sensitivities.

The result best estimates are a mid-range transient climate response of 1.67 degrees Celsius and an equilibrium climate sensitivity of 2.83 degrees Celsius. Moreover, the scientists can rule out both very low values found earlier from observed warming, as well as very high values found in a few climate models. Therefore, this study can eventually lead to better projections of future warming.

Diego Jiménez-de-la-Cuesta Otero is PhD candidate at the International Max-Planck Research School on Earth System Modelling (IMPRS-ESM) in the Max-Planck-Institut für Meteorologie in Hamburg, Germany. Thorsten Mauritsen is an associate professor at the Department of Meteorology of Stockholm University.