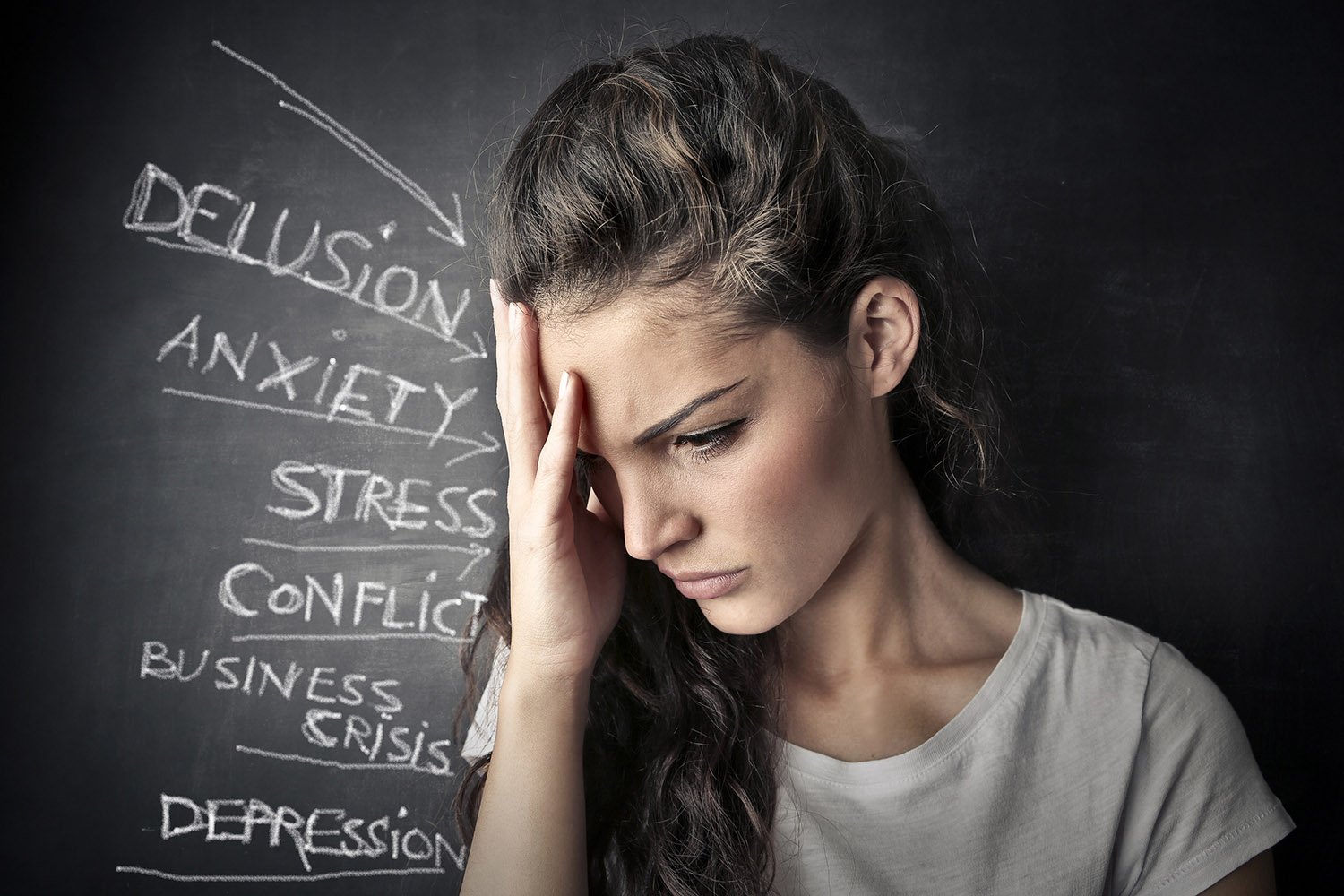 People generally think of stress and anxiety as negative concepts, but while both stress and anxiety can reach unhealthy levels, psychologists have long known that both are unavoidable — and that they often play a helpful, not harmful, role in our daily lives, according to a presentation at the annual convention of the American Psychological Association.

“Many Americans now feel stressed about being stressed and anxious about being anxious. Unfortunately, by the time someone reaches out to a professional for help, stress and anxiety have already built to unhealthy levels,” said Lisa Damour, PhD, a private-practice psychologist who presented at the meeting. Damour also writes a regular column for The New York Times and is author of the book “Under Pressure: Confronting the Epidemic of Stress and Anxiety in Girls.”

Stress usually occurs when people operate at the edge of their abilities – when they push themselves or are forced by circumstances to stretch beyond their familiar limits, according to Damour. It’s also important to understand that stress can result from both bad and good events. For instance, being fired is stressful but so is bringing a baby home for the first time.

“It’s important for psychologists to share our knowledge about stress with broad audiences: that stress is a given in daily life, that working at the edge of our abilities often builds those capacities and that moderate levels of stress can have an inoculating function, which leads to higher than average resilience when we are faced with new difficulties,” she said.

Anxiety, too, gets an unnecessarily bad rap, according to Damour.

“As all psychologists know, anxiety is an internal alarm system, likely handed down by evolution, that alerts us to threats both external – such as a driver swerving in a nearby lane – and internal – such as when we’ve procrastinated too long and it’s time to get started on our work,” said Damour.

Viewing anxiety as sometimes helpful and protective allows people to make good use of it. For example, Damour said she often tells the teenagers she works with in her practice to pay attention if they start to feel anxious at a party because their nerves may be alerting them to a problem.

“Similarly, if a client shares that she’s worried about an upcoming test for which she has yet to study, I am quick to reassure her that she is having the right reaction and that she’ll feel better as soon as she hits the books, ” she said.

That doesn’t mean that stress and anxiety can’t be harmful, said Damour. Stress can become unhealthy if it is chronic (allowing for no possibility of recovery) or if it is traumatic (psychologically catastrophic).

“In other words, stress causes harm when it exceeds any level that a person can reasonably absorb or use to build psychological strength,” she said. “Likewise, anxiety becomes unhealthy when its alarm makes no sense. Sometimes, people feel routinely anxious for no reason at all. At other times, the alarm is totally out of proportion to the threat, such as when a student has a panic attack over a minor quiz.”

Untreated stress and anxiety can cause persistent misery but can also contribute to a host of additional psychological and medical symptoms, such as depression or an increased risk of cardiovascular disease, according to Damour.

“Anyone feeling overwhelmed by stress should, if possible, take measures to reduce his or her stress and/or seek help from a trained professional to learn stress management strategies. For the management of anxiety, some people find relief through workbooks that help them to evaluate and challenge their own irrational thoughts. If that approach isn’t successful, or preferred, a trained professional should be consulted,” said Damour.

“In recent years, mindfulness techniques have also emerged as an effective approach to addressing both stress and anxiety.”

Damour also urged psychologists to take an active role in providing counter-messaging to what she called “the happiness industry,” or those wellness companies that are selling the idea that people should feel calm and relaxed most of the time.

“Psychologists are good at taking a more measured approach to thinking about the human experience. We want to support well-being, but don’t set the bar at being happy nearly all of the time. That is a dangerous idea because it is unnecessary and unachievable,” she said. “If you are under the impression that you should always be joyful, your day-to-day experience may ultimately turn out to be pretty miserable.”