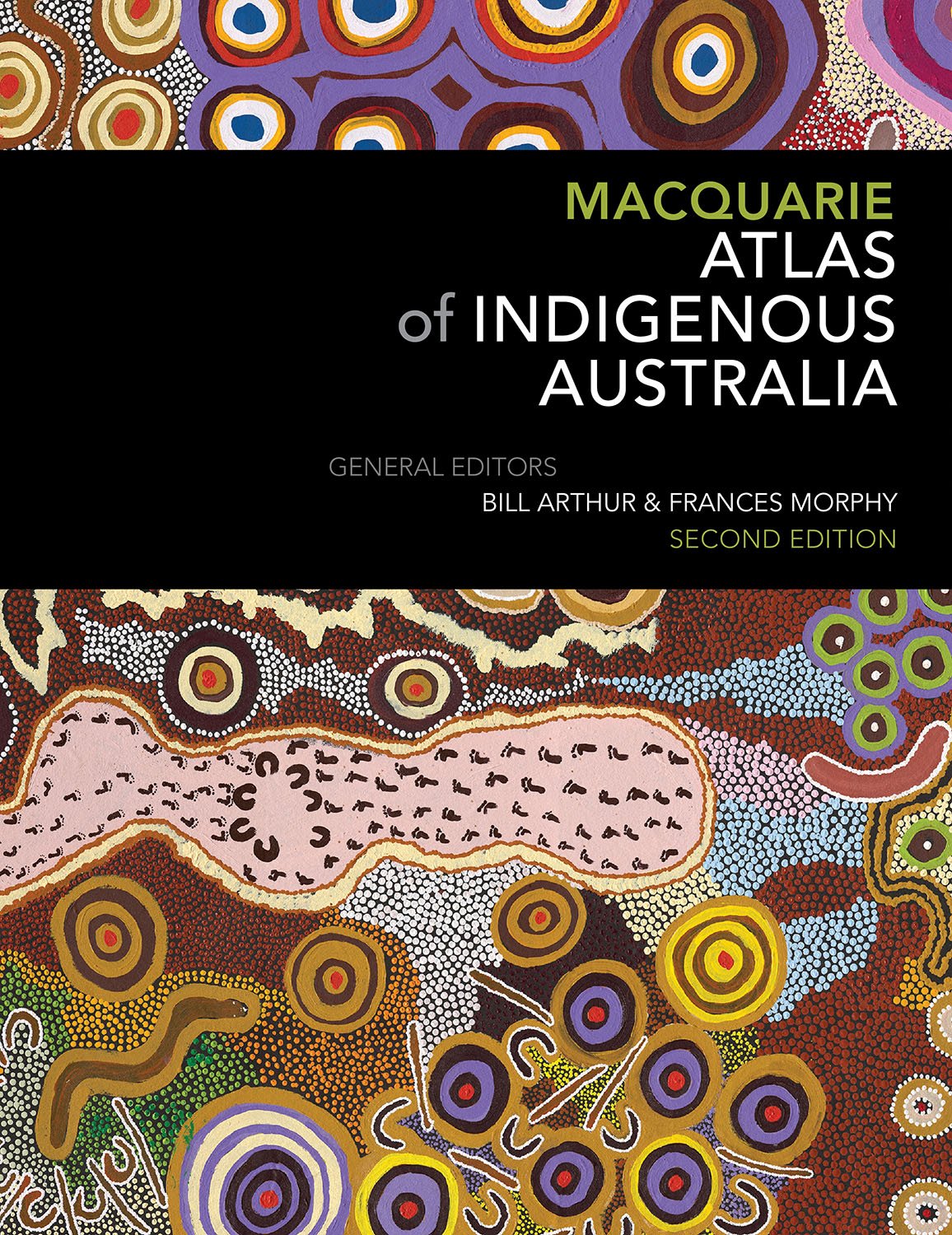 A first-of-its kind atlas depicting the lives and culture of Australia’s First Peoples has been updated for future generations.

The Australian National University (ANU) led the project to produce the second edition of the Macquarie Atlas of Indigenous Australia.

The atlas is a “story in maps”, depicting all aspects of Indigenous culture, from 60,000 years ago to the present day.

Professor Tony Dreise, Director of the ANU Centre for Aboriginal Economic Policy Research, says the atlas covers everything from housing to astronomy.

“A resource like this should sit in every classroom in Australia,” Professor Dreise said. “It’s a starting point for understanding historical and contemporary First Nations Australia.”

The second edition builds on the information included in the prize-winning first edition, published in 2005. It also covers new topics, like the changing nature of Indigenous research.

“It’s exciting to think about where we could go from here with future editions. For example taking it online and making it more interactive,” Professor Dreise said.

It was edited by Frances Morphy and Bill Arthur, who volunteered their time to work on the project.

A host of Indigenous researchers contributed to the various chapters of the book, with the editors keen to see this trend continue in the future.

“As Australia’s national university ANU has a unique and profoundly important responsibility to contribute to the advancement of Australia’s First Peoples,” Professor Schmidt said. “This atlas is a wonderful representation of what we’re trying to achieve. It has been labour of love, bringing researchers, government and members of the Indigenous community together to create a resource for the nation.”

The Macquarie Atlas of Indigenous Australia Second Edition is a collaborative project between ANU, The Australian Bureau of Statistics and Macquarie Dictionary. It will be launched at ANU on 17 September.