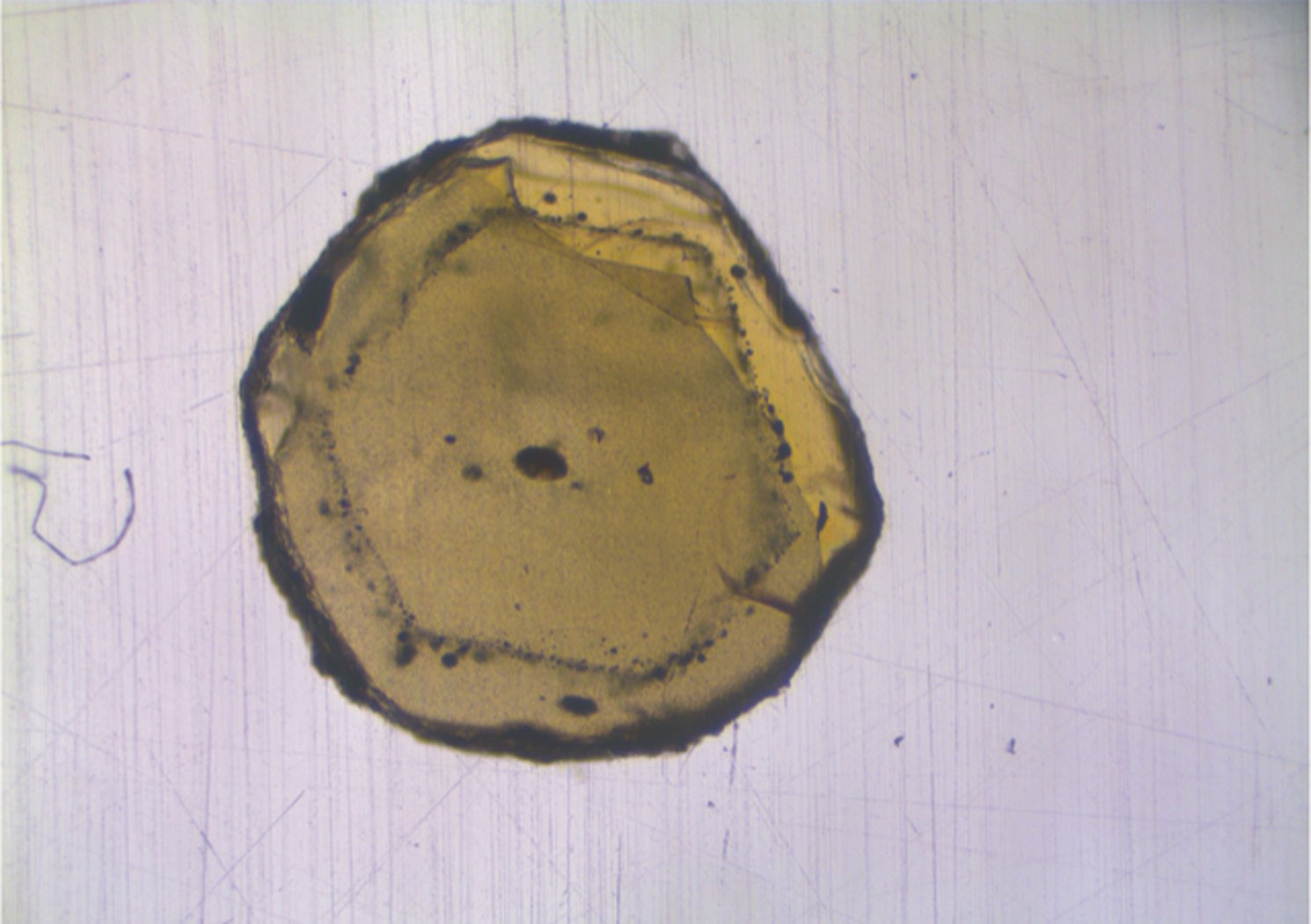 What is the chemical composition of the Earth’s interior? Because it is impossible to drill more than about ten kilometres deep into the Earth, volcanic rocks formed by melting Earth’s deep interior often provide such information. Geochemists at the Universities of Münster (Germany) and Amsterdam (Netherlands) have investigated the volcanic rocks that build up the Portuguese island group of the Azores. Their goal: gather new information about the compositional evolution of the Earth’s mantle, which is the layer roughly between 30 and 2,900 kilometres deep inside the Earth. Using sophisticated analytical techniques, they discovered that the composition of the mantle below the Azores is different than previously thought –suggesting that large parts of it contain surprisingly few so-called incompatible elements. These are chemical elements which, as a result of the constant melting of the Earth’s mantle, accumulate in the Earth’s crust, which is Earth’s outermost solid layer.

The researchers conclude that, over Earth’s history, a larger amount of Earth’s mantle has melted – and ultimately formed the Earth’s crust – than previously thought.

“To sustain the material budget between Earth’s mantle and crust, mass fluxes between the surface and Earth’s interior must have operated at a higher rate,” says Münster University’s Prof. Andreas Stracke, who is heading the study.

As the material below the Azores rises from very deep within Earth’s mantle – and is unexpectedly similar to most of its upper part – the composition of Earth’s entire mantle may differ from current thinking.

“Our results have opened up a new perspective,” says Andreas Stracke, “because we will now have to reassess the composition of the largest part of the Earth – after all, Earth’s mantle accounts for over 80 percent of Earth’s volume.”

The study has been published in the journal Nature Geoscience.

In their study, the geochemists examined the mineral olivine and its melt inclusions, i.e. magma encapsulated during the crystallisation of olivine before the lavas erupted. The researchers isolated these melt inclusions, just a few micrometers in size, dissolved them chemically and separated certain chemical elements. These elements are altered by radioactive decay during their lifetime and ascent from Earth’s interior – travelling over thousands of kilometres for hundreds or even thousands of millions of years.

The researchers analysed the isotopic composition of the melts with highly sensitive mass spectrometers. Such methods allow measurement of the relative abundance of different atoms in an element – so-called isotopes.

“Owing to the high efficiency of our measurements, we were able to analyse the isotopic composition of one billionth of a gram of the element,” says co-author Dr. Felix Genske from the University of Münster’s Institute of Mineralogy, who carried out most of the analytical work.

In this way, the researchers indirectly obtained information on the composition of the material in the Earth’s mantle: the isotope analyses showed that it contains far fewer rare Earth elements such as samarium and neodymium, but also of chemically similar elements such as thorium and uranium.

“On the basis of similar geochemical data in volcanic rocks from different regions, e.g. Hawaii, other parts of the Earth’s mantle may also contain a higher proportion of material that is strongly depleted in incompatible elements,” says Andreas Stracke.

The researchers presume that this global deficit may be compensated by a higher rate of recycling Earth’s incompatible element-rich crust back into Earth’s mantle. With their continuing studies the researchers want to confirm their working hypothesis by investigating samples from other volcanic islands across the globe.