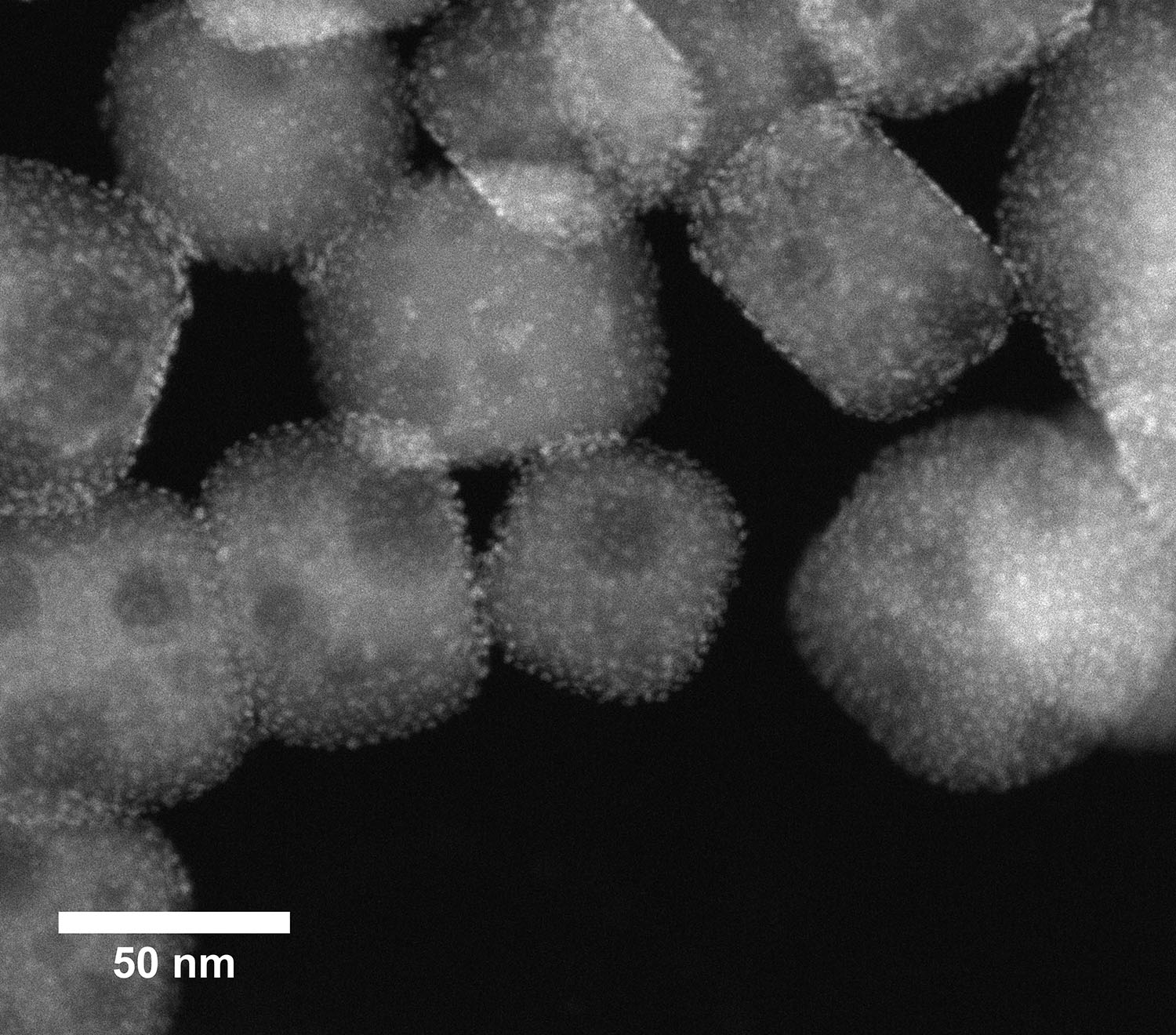 Single-use plastics might have more inherent value than you think.

Researchers have developed a new method for upcycling abundant, seemingly low-value plastics into high-quality liquid products, such as motor oils, lubricants, detergents and even cosmetics. The discovery also improves on current recycling methods that result in cheap, low-quality plastic products.

The catalytic method serves a one-two punch by removing plastic pollution from the environment and contributing to a circular economy.

“Our team is delighted to have discovered this new technology that will help us get ahead of the mounting issue of plastic waste accumulation,” said Northwestern’s Kenneth R. Poeppelmeier, who contributed to the research. “Our findings have broad implications for developing a future in which we can continue to benefit from plastic materials, but do so in a way that is sustainable and less harmful to the environment and potentially human health.”

Poeppelmeier co-led the work with Aaron D. Sadow, a scientist in the Division of Chemical and Biological Sciences at Ames Laboratory, and Massimiliano Delferro, group leader of Argonne National Laboratory’s catalysis program.

The study will be published on Oct. 23 in the journal ACS Central Science.

Each year, 380 million tons of plastic are created worldwide. And as the plastics market continues to increase, many analysts predict production could quadruple by 2050. More than 75% of these plastic materials are discarded after one use. Many of them end up in our oceans and waterways, harming wildlife and spreading toxins.

“There are certainly things we can do as a society to reduce consumption of plastics in some cases,” Sadow said. “But there will always be instances where plastics are difficult to replace, so we really want to see what we can do to find value in the waste.”

While plastics can be melted and reprocessed, this type of recycling yields lower-value materials that are not as structurally strong as the original material. Examples include down-cycling plastic bottles into a molded park bench.

When left in the wild or in landfills, plastics do not degrade because they have very strong carbon-carbon bonds. Instead, they break up into smaller plastics, known as microplastics. Whereas some people see these strong bonds as a problem, the Northwestern, Argonne National Laboratory and Ames Laboratory team saw this as an opportunity.

“We sought to recoup the high energy that holds those bonds together by catalytically converting the polyethylene molecules into value-added commercial products,” Delferro said.

The catalyst consists of platinum nanoparticles – just two nanometers in size – deposited onto a perovskite nanocubes, which are about 50-60 nanometers in size. The team chose perovskite because it is stable under the high temperatures and pressures and an exceptionally good material for energy conversion.

To deposit nanoparticles onto the nanocubes, the team used atomic layer deposition, a technique developed at Argonne that allows precise control of nanoparticles.

Under moderate pressure and temperature, the catalyst cleaved plastic’s carbon-carbon bond to produce high-quality liquid hydrocarbons. These liquids could be used in motor oil, lubricants or waxes or further processed to make ingredients for detergents and cosmetics. This contrasts commercially available catalysts, which generated lower quality products with many short hydrocarbons, limiting the products’ usefulness.