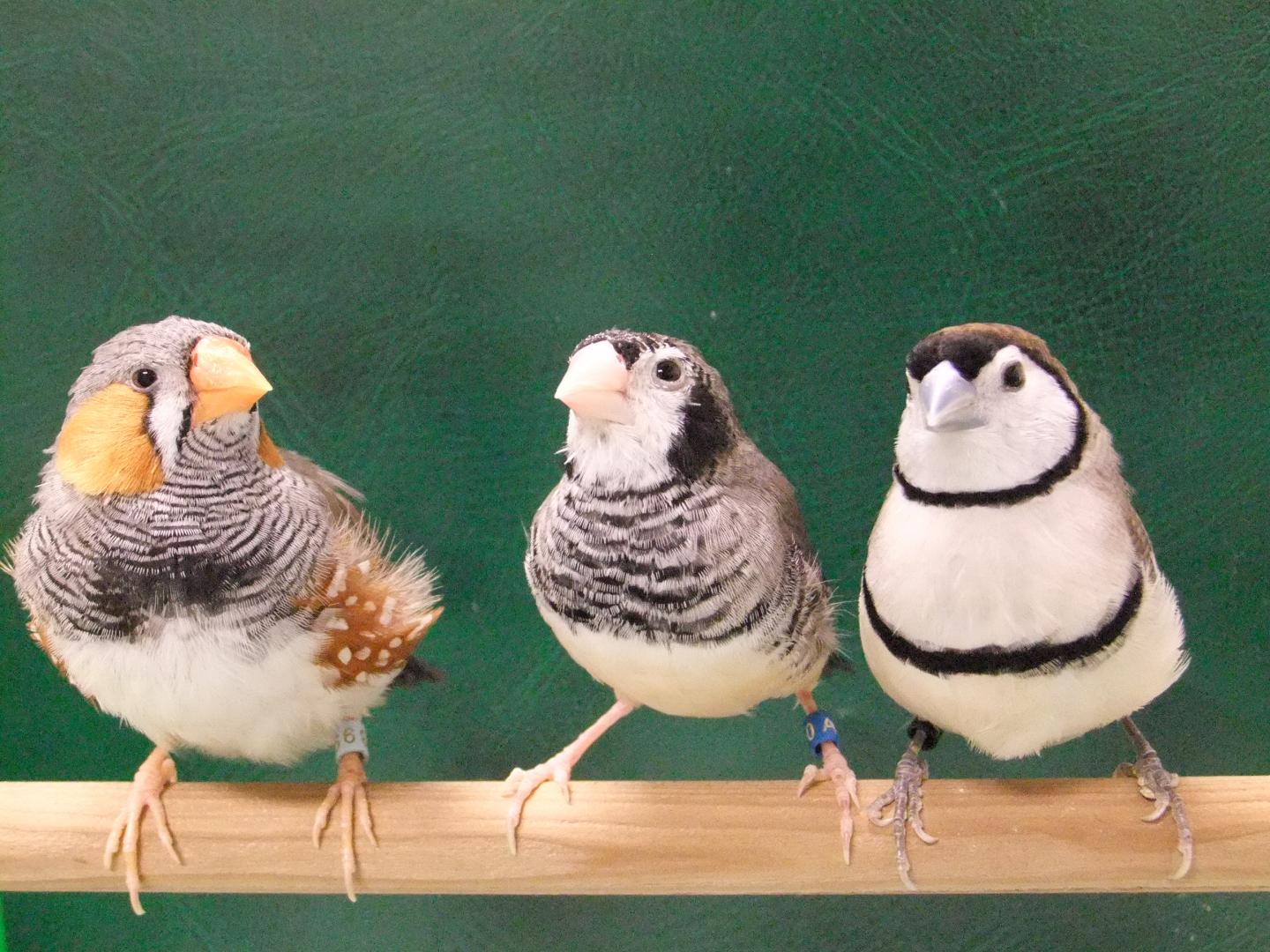 The generation of species-specific singing in songbirds is associated with species-specific patterns of gene activity in brain regions called song nuclei, according to a study published November 12 in the open-access journal PLOS Biology by Kazuhiro Wada of Hokkaido University in Japan, and colleagues. According to the authors, the findings could be a promising step toward a better understanding of the contribution of multiple genes to the evolution of behaviors.

Learning of most complex motor skills, such as birdsong and human speech, is constrained in a manner that is characteristic of each species, but the mechanisms underlying species-specific learned behaviors remain poorly understood. Songbirds acquire species-specific songs through learning, which is also thought to depend on species-specific patterns of gene activity in song nuclei – brain regions known to be specialized for vocal learning and production.

In the new study, Wada and colleagues made use of two closely related songbird species – the zebra finch (Taeniopygia guttata) and the owl finch (Taeniopygia bichenovii) – and also the hybrid offspring of matings between these two species. This allowed them to examine the relationship between inter-species differences in gene expression and the production of species-specific song patterns.

The researchers compared the songs of birds that had been taught the same species’ song versus those that had only heard the other species’ song; this showed that the song learning was mostly regulated by species-specific genetic differences. They then identified genes whose activity in song nuclei is regulated in a species-specific fashion, either by changes in the genes’ own regulatory regions (“cis-regulation”) or by changes in other proteins that affect a gene’s activity (“trans-regulation”).

They found that trans-regulatory changes were more prevalent than cis-regulatory changes and tended to primarily affect the activity of genes involved in the formation of nerve connections and transmission of information between neurons in one particular song nucleus, “RA” – considered as birds’ counterpart to the mammalian laryngeal motor cortex.

They identified a signaling molecule called BDNF as a mediator of changes in trans-regulated of genes in RA, with a significant correlation between individual variation in the amount of BDNF and species-specific song properties. This was supported by the fact that the use of a drug to over-activate BDNF receptors altered the activity of trans-regulated genes in the RA and disrupted the structures of learned songs in the adult zebra finch.

“We believe that this isn’t just about bird songs,” the lead author, Kazuhiro Wada said. “Our study is a promising step to understand how the changes in gene regulation could eventually lead to the evolution of species-specific animal behaviors.”