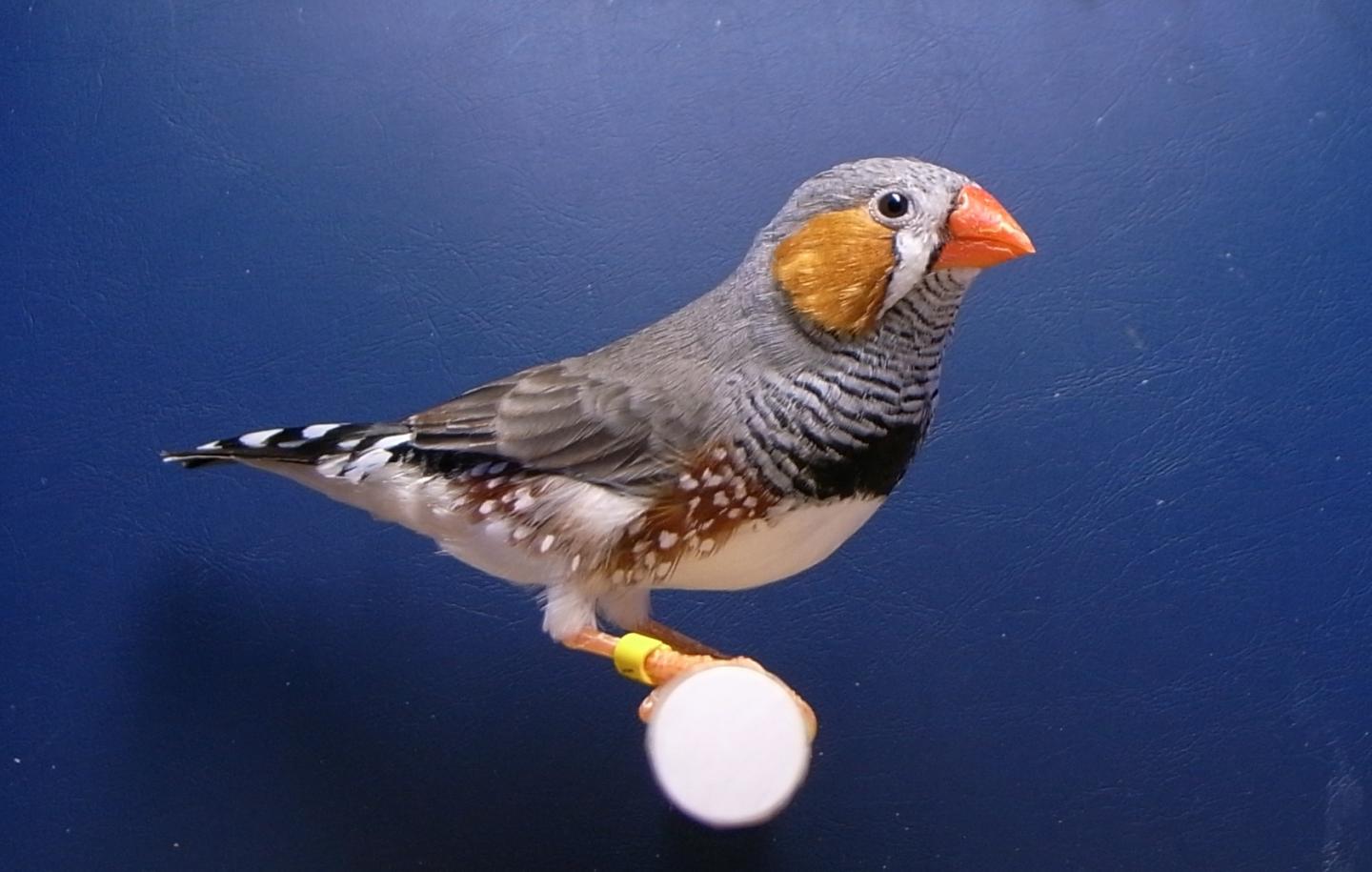 A group of neurons called the corticobasal ganglia projecting neurons are important for vocal learning in young birds, but not in adult birds, according to a study published in the journal Proceedings of the National Academy of Sciences (PNAS).

“The song system in birds shares a number of similarities with mammalian motor circuits,” says Kazuhiro Wada, the Hokkaido University neuroscientist who led the study.

In birds, the song learning process depends on specific brain regions called the motor cortical area and the basal ganglia – these regions are also found in the mammalian motor system and are important for learning and maintaining sequential movements. However, it is unknown what role the neural connections between these two regions play.

To investigate this, the researchers studied zebra finches, a type of songbird, and explored what happens when the neurons that connect the motor cortical area and the basal ganglia are disrupted. They injected a virus which expresses cytotoxic protein into the connecting neurons. The toxins only killed these connecting neurons, which are called corticobasal ganglia projection neurons.

They found that juvenile zebra finches with disrupted projection neurons could not copy song patterns and developed unusual songs with inconsistent sequences. When they repeated the same experiments in adult birds, they found that birds with disrupted projection neurons did not alter their pre-learned song structure and showed normal vocal fluctuations.

The results imply that the corticobasal ganglia projection neurons are important for learning the acoustic and temporal aspects of a song’s structure, but not for maintaining an already learned vocal pattern.

“Studying the corticobasal ganglia circuit may enhance our understanding of vocal development and communication disorders in humans,” says Kazuhiro Wada.