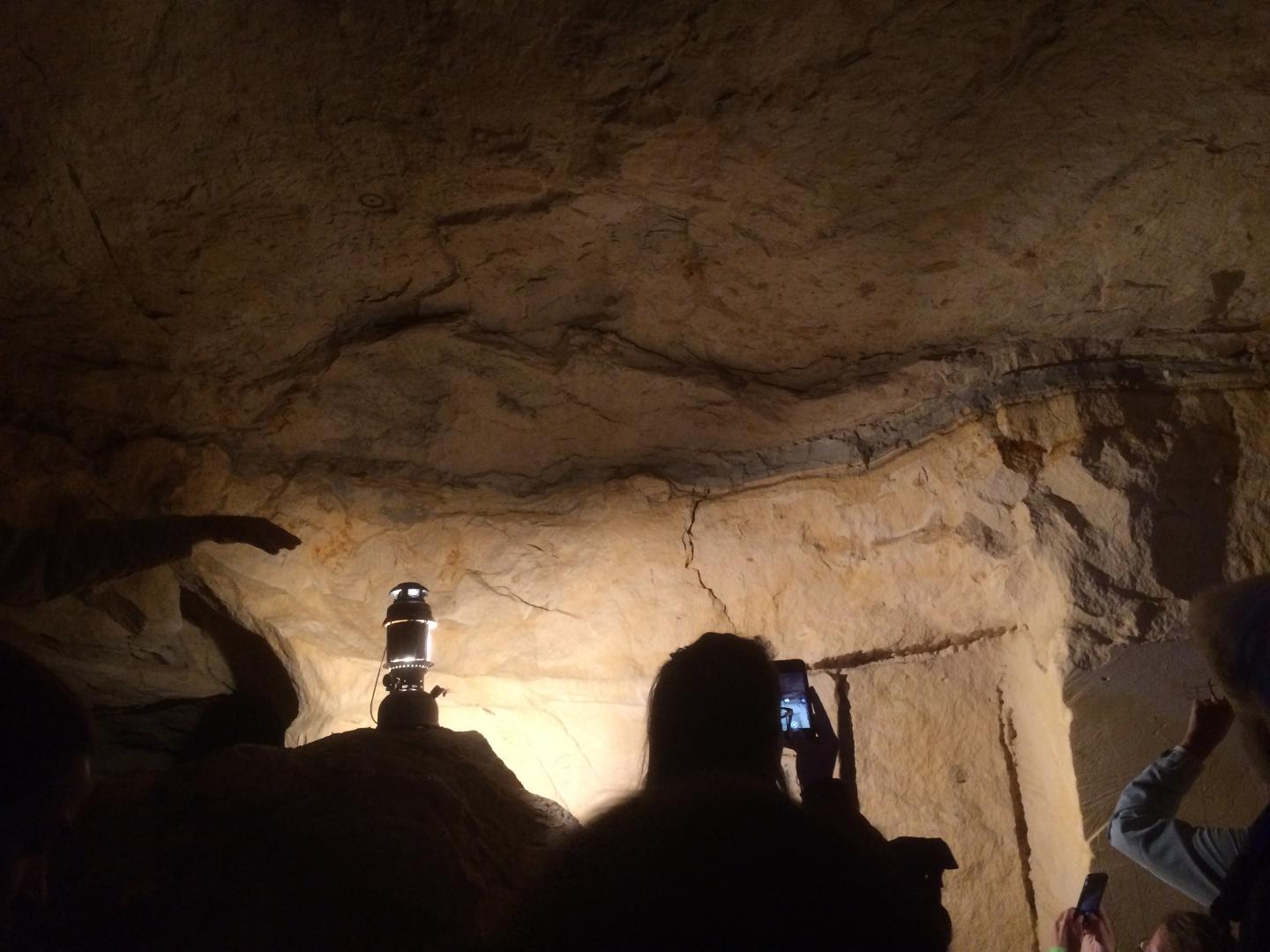 Fossil remains of tiny calcareous algae not only provide information about the end of the dinosaurs, but also show how the oceans recovered after the fatal asteroid impact. Experts agree that a collision with an asteroid caused a mass extinction on our planet, but there were hypotheses that ecosystems were already under pressure from increasing volcanism.

“Our data speak against a gradual deterioration in environmental conditions 66 million years ago,” says Michael Henehan of the GFZ German Research Centre for Geosciences.

Together with colleagues from the University of Yale, he published a study in the scientific journal “Proceedings of the National Academy of Sciences” (PNAS) that describes ocean acidification during this period.

He investigated isotopes of the element boron in the calcareous shells of plankton (foraminifera). According to the findings, there was a sudden impact that led to massive ocean acidification. It took millions of years for the oceans to recover from acidification.

“Before the impact event, we could not detect any increasing acidification of the oceans,” says Henehan.

The impact of a celestial body left traces: the “Chicxulub crater” in the Gulf of Mexico and tiny amounts of iridium in sediments. Up to 75 percent of all animal species went extinct at the time. The impact marks the boundary of two geological eras – the Cretaceous and the Palaeogene (formerly known as the Cretaceous-Tertiary boundary).

Henehan and his team at Yale University reconstructed the environmental conditions in the oceans using fossils from deep-sea drill cores and from rocks formed at that time. According to this, after the impact, the oceans became so acidic that organisms that made their shells from calcium carbonate could not survive. Because of this, as life forms in the upper layers of the oceans became extinct, carbon uptake by photosynthesis in the oceans was reduced by half. This state lasted several tens of thousands of years before calcareous algae spread again. However, it took several million years until the fauna and flora had recovered and the carbon cycle had reached a new equilibrium.

The researchers found decisive data for this during an excursion to the Netherlands, where a particularly thick layer of rock from the Cretaceous-Palaeogene boundary is preserved in a cave.

“In this cave, an especially thick layer of clay from the immediate aftermath of the impact accumulated, which is really quite rare” says Henehan.

In most settings, sediment accumulates so slowly that such a rapid event such as an asteroid impact is hard to resolve in the rock record.

“Because so much sediment was laid down there at once, it meant we could extract enough fossils to analyse, and we were able to capture the transition,” says Henehan.

Most of the work was done at his former place of work, Yale University. Now, at the GFZ, he is using the infrastructure here and hopes that this will provide a major impetus for his work.

“With the femtosecond laser in the HELGES laboratory, we are working to be able to measure these kind of signals from much smaller amounts of sample,” says Henehan. “This will in the future enable us to obtain all sorts of information at really high resolution in time, even from locations with very low sedimentation rates.”