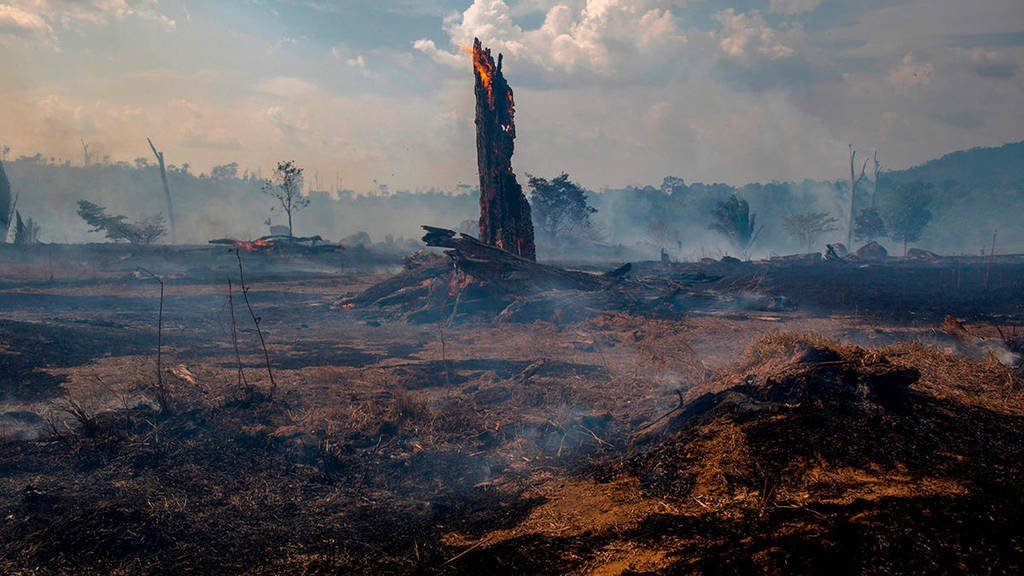 As thousands of wildfires and deforestation escalate in the Amazon rainforest, a team of international scientists has called for governments to enact six key goals to protect the vital wilderness.

The team, including a group of University of Queensland researchers, discussed the signing of the Leticia Pact in September, where seven South American governments managing the Amazon made joint statements toward better protecting Amazon.

“The Leticia Pact recently signed by most Amazon countries, including Bolivia, Brazil, Colombia, Ecuador, Guyana, Peru, and Suriname represents a potential crucial step toward more effectively and collaboratively tackling the many environmental challenges facing the Amazon, but more is needed,” Dr Kark said. “To go beyond simple declarations of intent, the Leticia Pact urgently requires binding targets, resources, and measurable well-defined actions and milestones. The Amazon holds over half of Earth’s rainforests and a quarter of the planet’s terrestrial biodiversity. And Amazon deforestation and related fires have wide-ranging negative impacts that cross political boundaries.”

Dr Paula Prist from the University of Sao Paulo, who co-led the paper, said losing the Amazon would have an impact on many fronts.

“It would mean a loss of biodiversity and ecosystem functions, the spread of disease, the loss of sustainable agribusiness and tourism opportunities, threats to water security and a suspension of climate regulation,” she said.

Ecologists and conservation scientists specialising in Amazon forest and in cross-boundary collaboration are pushing for Amazon nations to commit to six binding science-based goals.

“To start, these nations must set joint targets for reducing deforestation and maintaining forest cover over 80 per cent in all Amazon countries, to avoid reaching an ecological tipping point,” Dr Prist said. “Environmentally sustainable markets must be promoted — for example, providing payments for essential ecosystem services and cross-boundary initiatives that both benefit local people and retain native forests. They also need to build joint management plans for coordinated surveillance, restoration, and transboundary protected areas. Signatories must enhance rapid response programs and free movement of environmental, health, and education organisations across borders. It is key to foster cross-boundary collaborative research and finally, promote actions for guaranteeing Indigenous people’s land rights across the Amazon.”

Professor Kark said she hoped the Pact’s signatories and other South American nations would heed the call to do more to save the Amazon.

“These goals are a crucial step toward addressing the escalating environmental crisis and its global impacts,” she said.

The researchers’ letter has been published in Science.